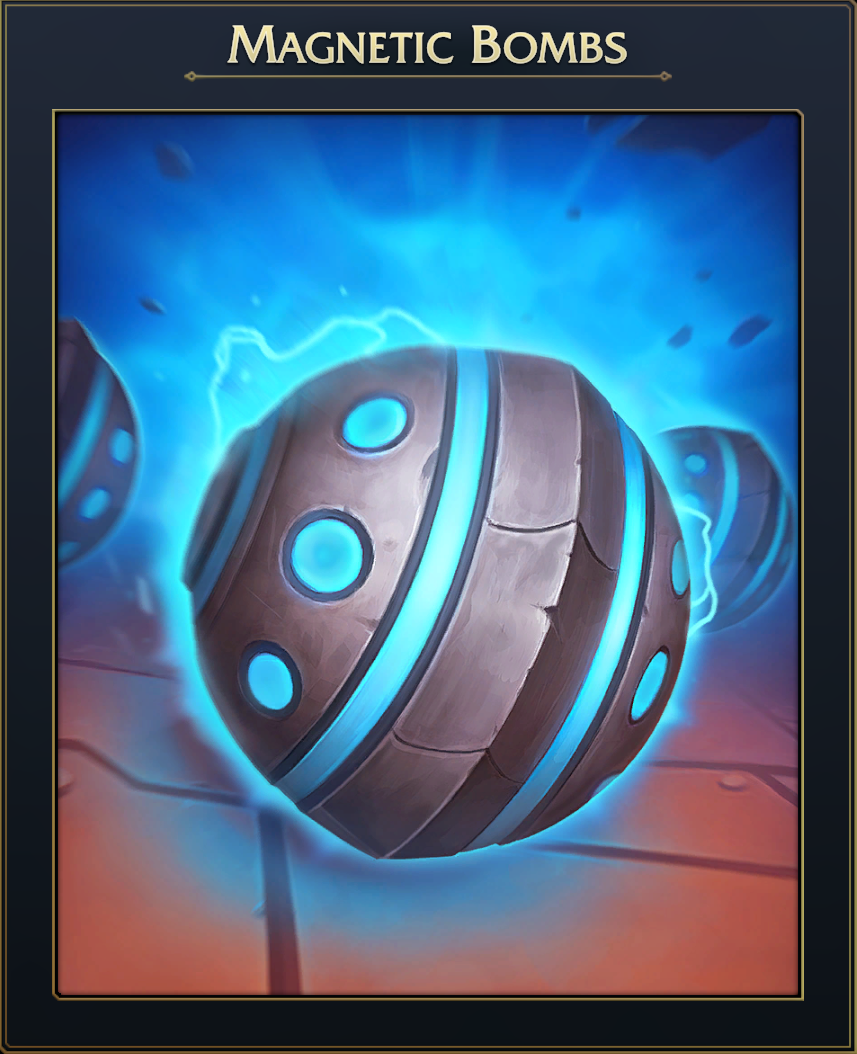 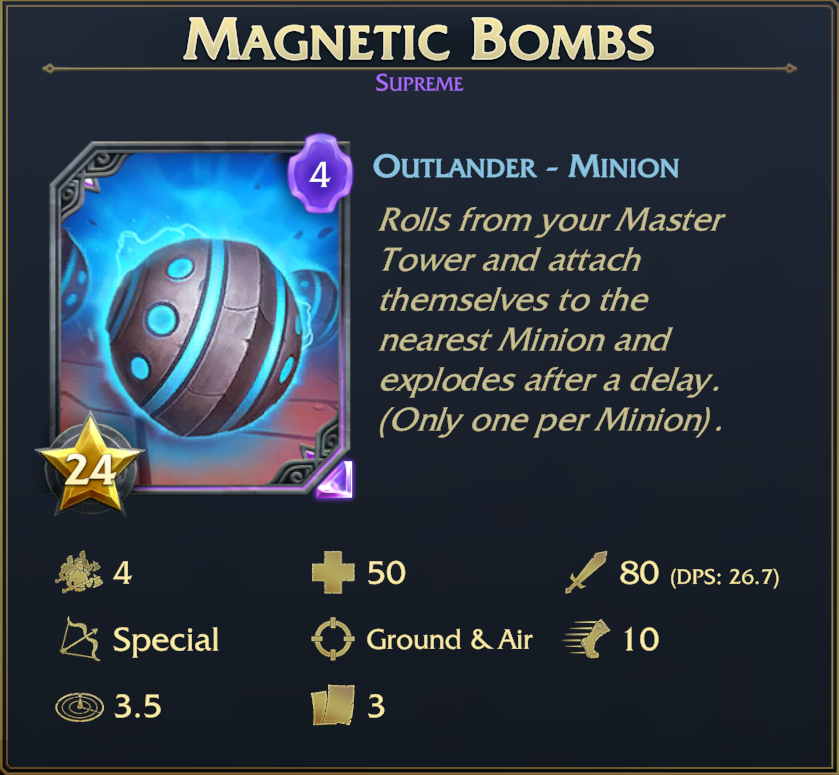 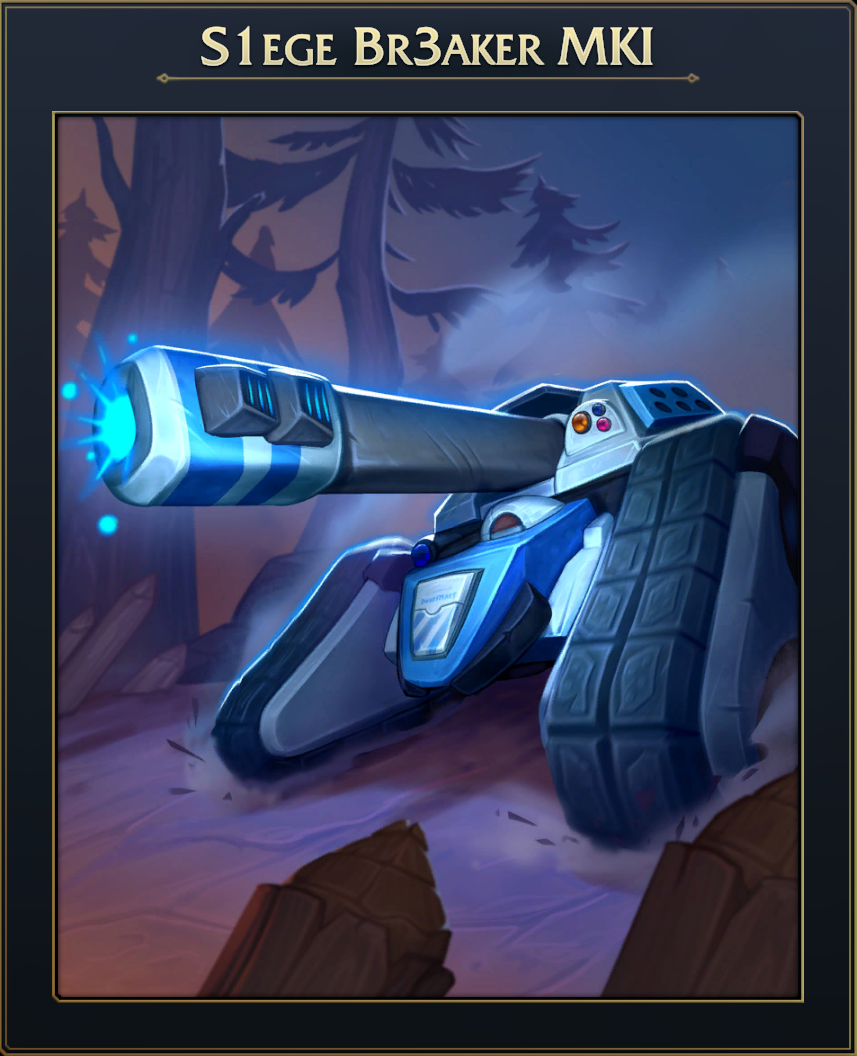 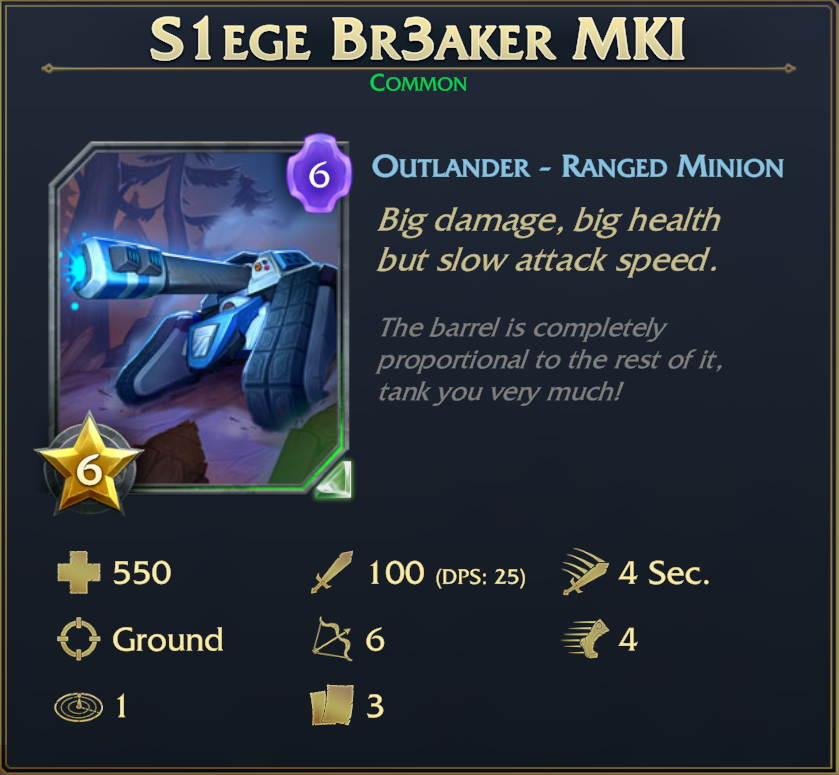 This makes it so that ranged units no longer stop to attack it, and instead walk out of its attack range, making it slightly harder to use correctly. However since this change removes most forms of counterplay it should still handily serve as the buff it’s intended to be.

We want the building itself to be more interesting and worth playing, instead of it just being used to gain access to H3LL-F1R3. While T.A.A.S did need a buff, this might be enough that we end up nerfing it in the future, in which case we’ll likely take some power out of H3LL-F1R3.

Taloc is still very hard to use and gain value. His dps and utility value is clearly there, so increasing his health is a way to make it more likely that he gets to do his thing.

This moves the card into a completely different archetype, one that is hopefully less well suited to the cycle play style where the card has been so prevalent. We will be keeping a close eye on this!

Last time Kurrnath was at 4 mana he was completely dominant in the meta, however at that time his zap had global range. Since that is no longer the case, and with the reduction in health, we’re hoping this is a better spot for him.

About the same amount of total value, more tooled to a proactive play style.

Damage gets more spread out, however the spell freezes, so if played correctly most units will still take the full damage. The spell is now better for area control, and will be more easy to use for the freeze effect.

We’re stripping Coax down to the core of what we think the unit needs to be. We may have to buff him in the future if this turns out to be too much.

Sanctum of the Cleansing Fire