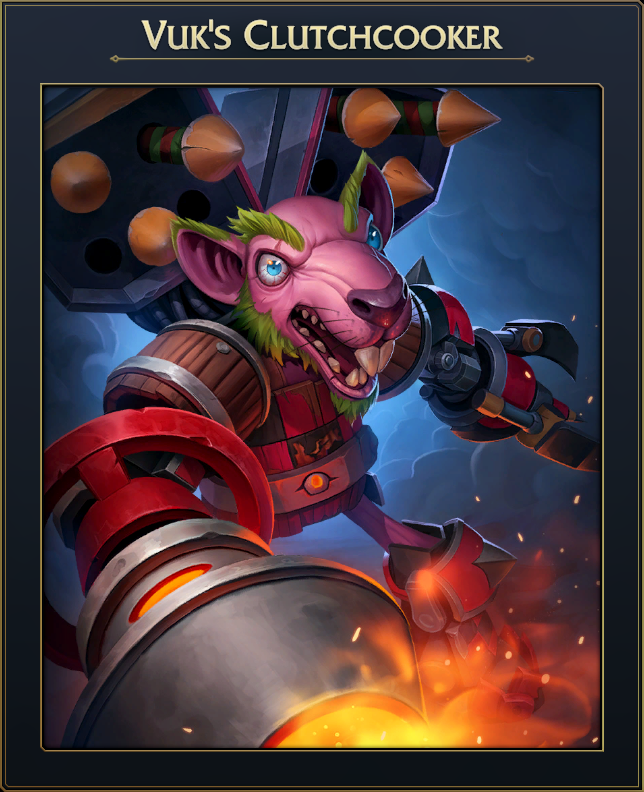 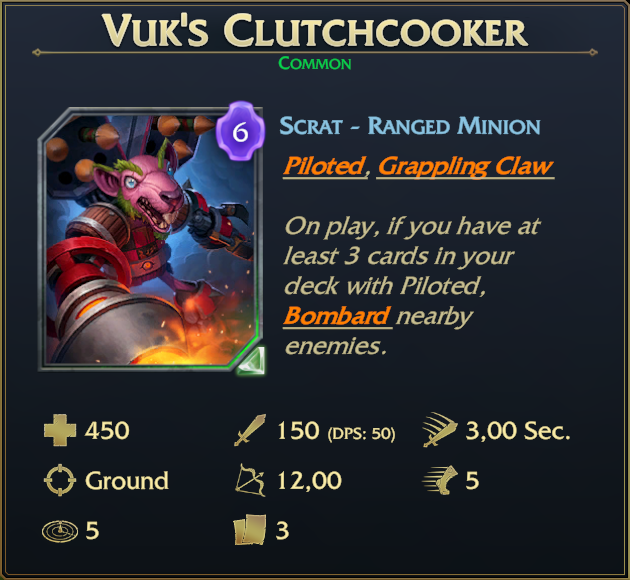 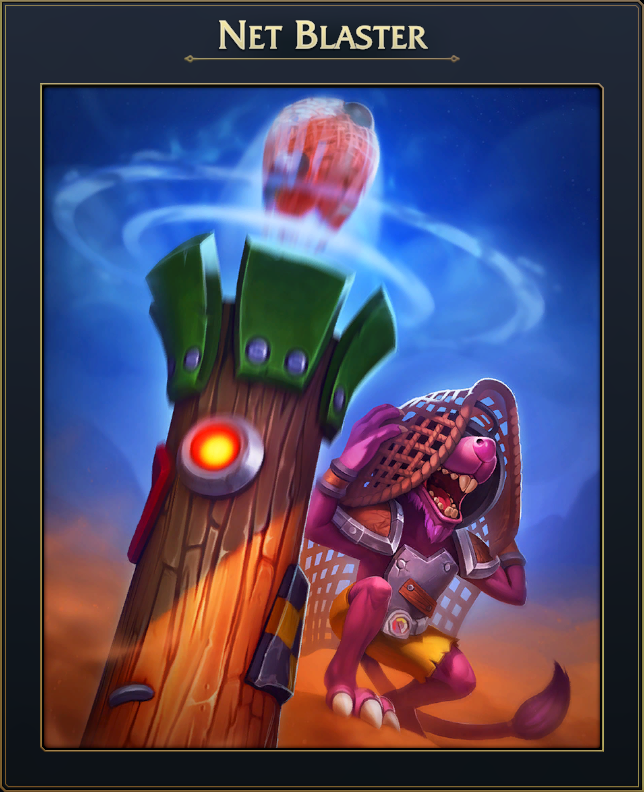 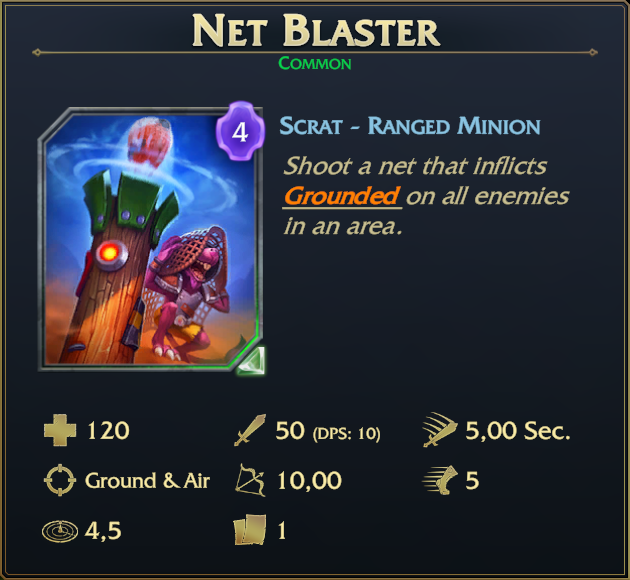 The main reason for doing this is to allow deck building with Apep that doesn’t focus so heavily on trying to get as much as possible out of the free cards by building very cheap decks. It also allows us to normalize the outcomes of the perks by changing which card you get every time. Because of system limitations the card isn’t truly random, but pseudo-random.

The deck building incentives for making cheap decks are less pronounced with Diona than with Apep, but we still don’t think it’s healthy for masters to so directly incentivize a specific type of deckbuilding in this way.

Mainly intended as a quality of life improvement.

More outright value and changing the use case. This reduction in distance makes it much harder to use the card to bypass a fight, meaning it retains mostly the use cases of repositioning within a fight or dodging spells. Ideally we want people to be more aggressive in using this card.

Overall meant to be a nerf, but also fundamentally changing the use case for the card. We feel this is significantly more interesting than taking a risk one time to get a cheaper version of another card, specifically since the card is always the same and knowable in advance.

This affects mainly the interaction with other sources for changes in health and damage, ie. buffs. Specifically this is a nerf to those interactions.

Email ThisBlogThis!Share to TwitterShare to FacebookShare to Pinterest
Labels: Update 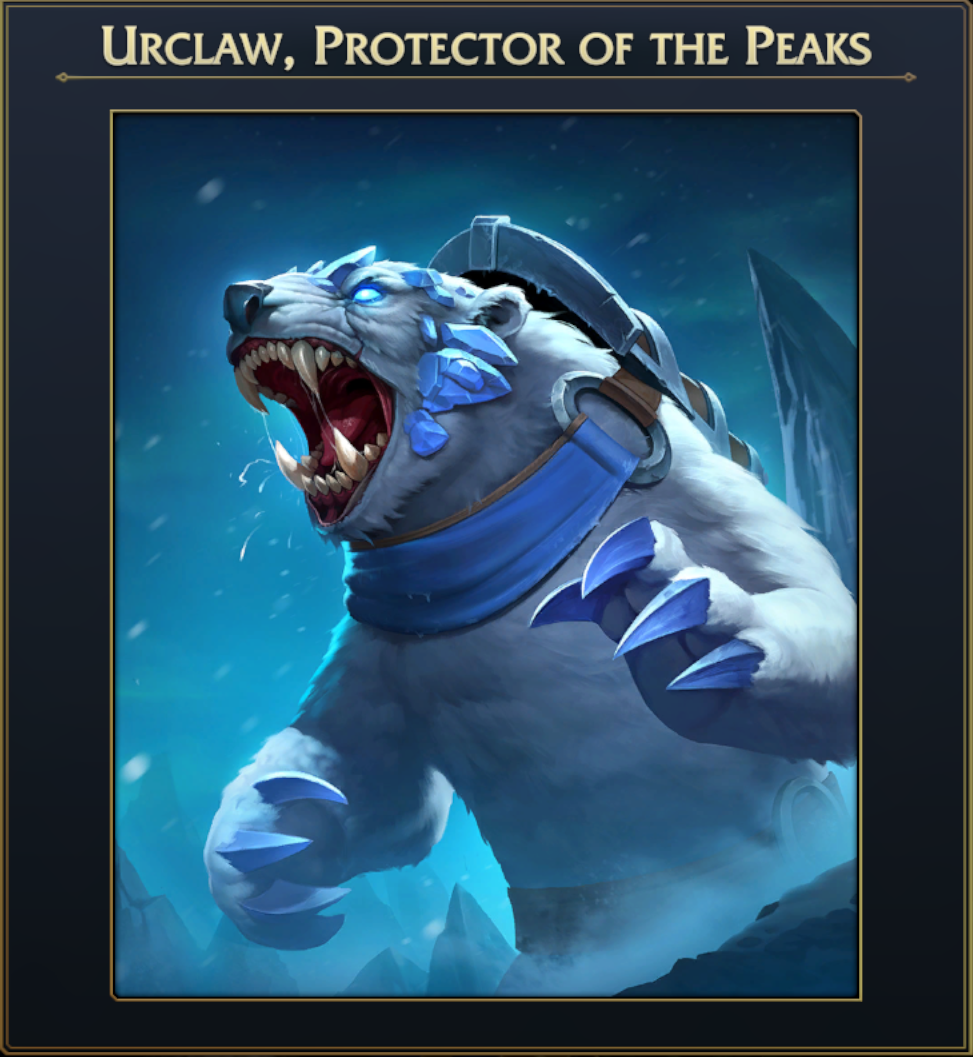 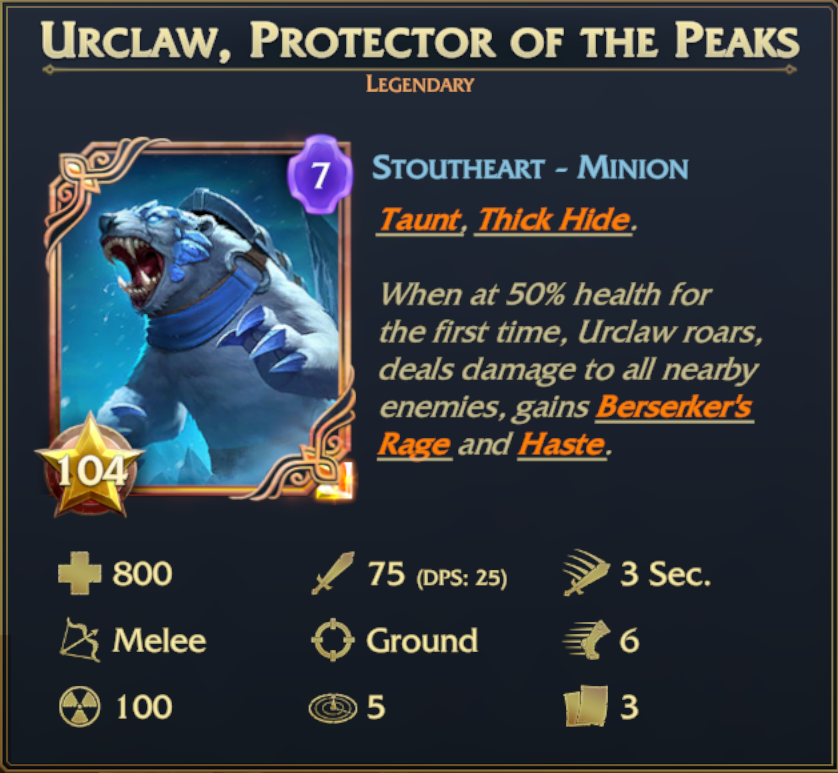 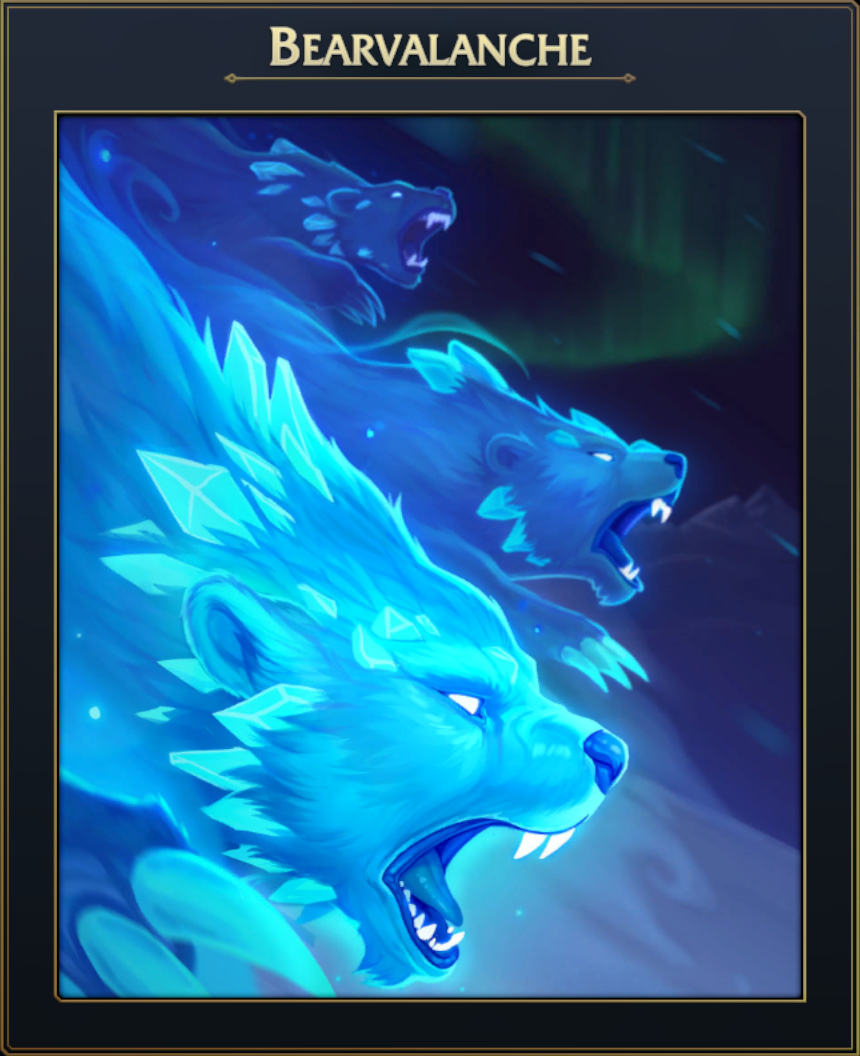 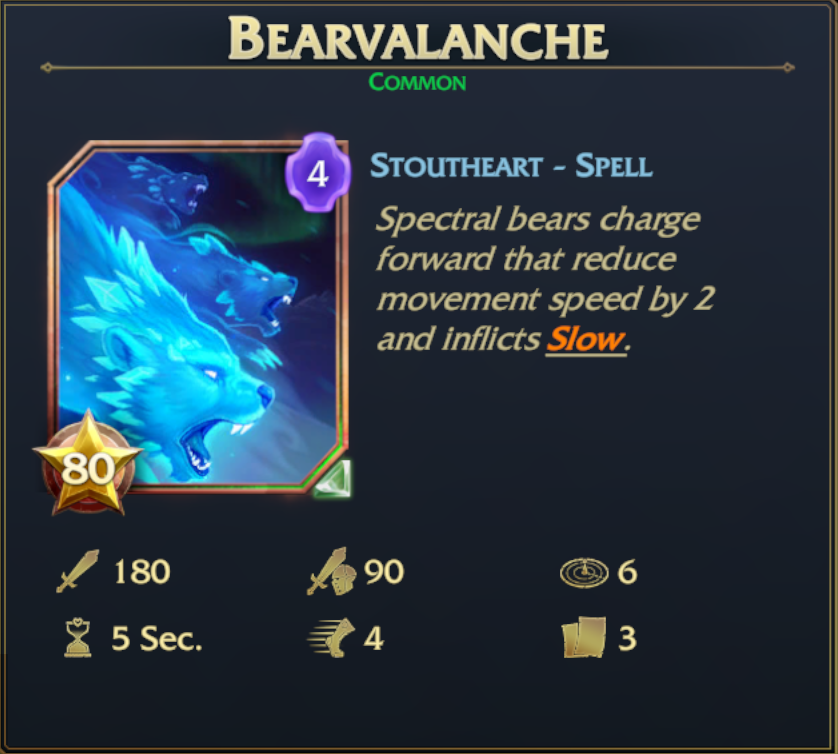 Sanctum of the Cleansing Fire