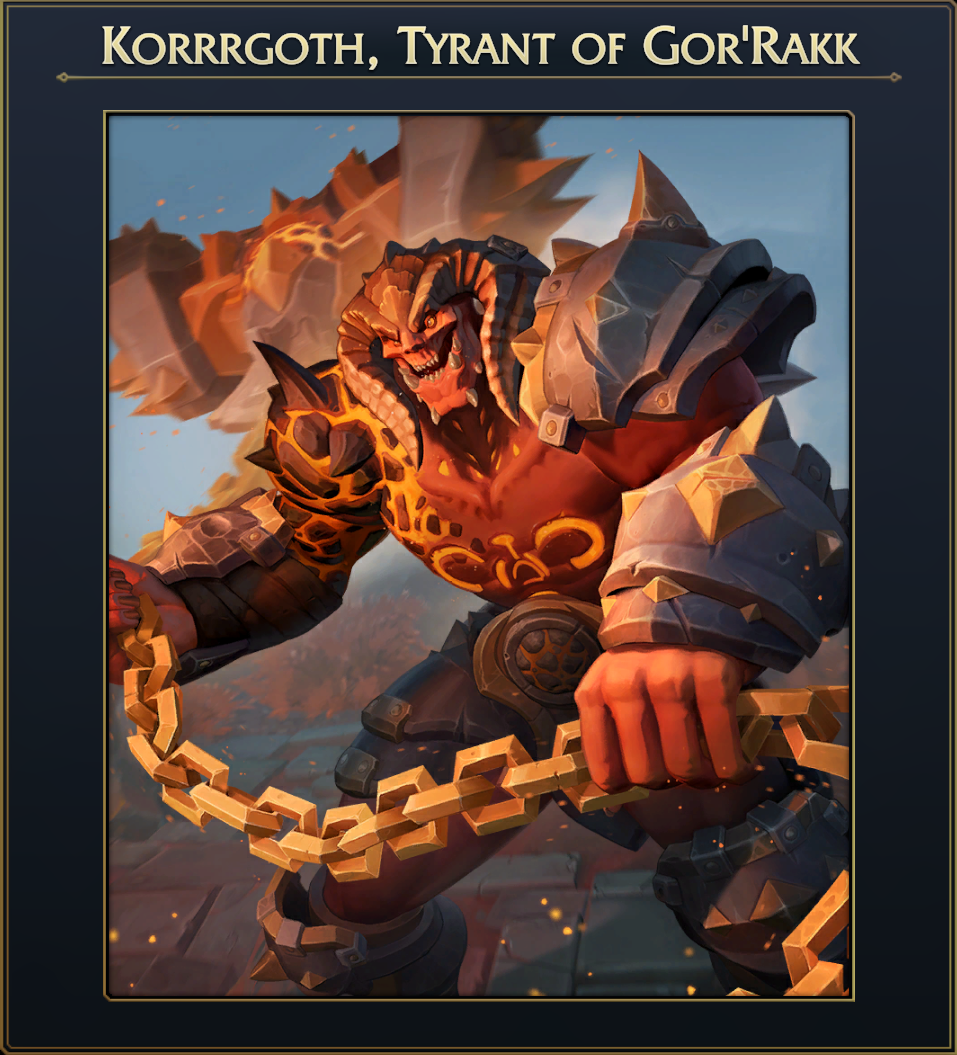 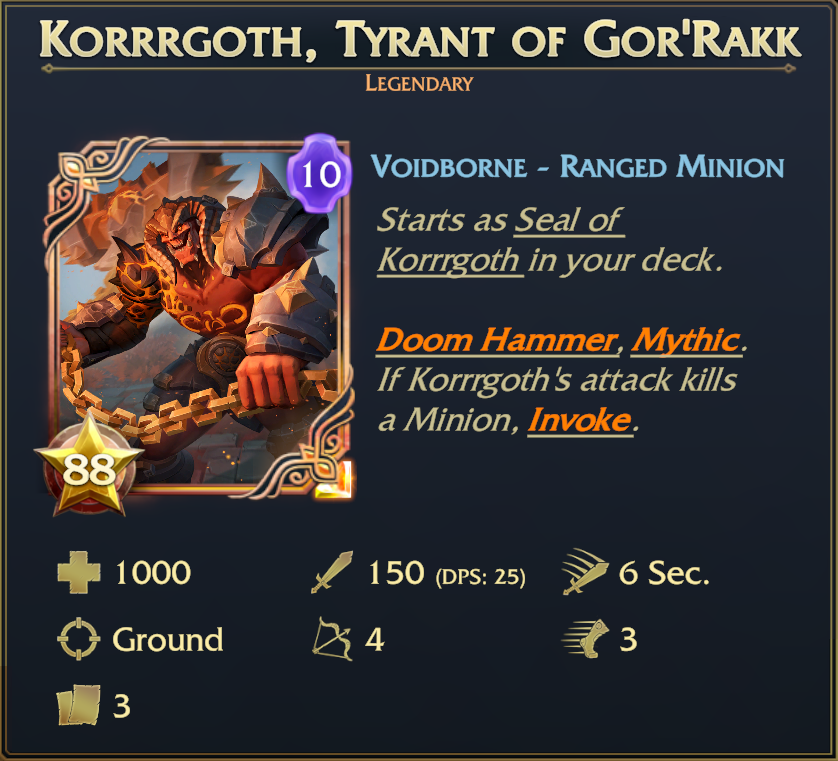 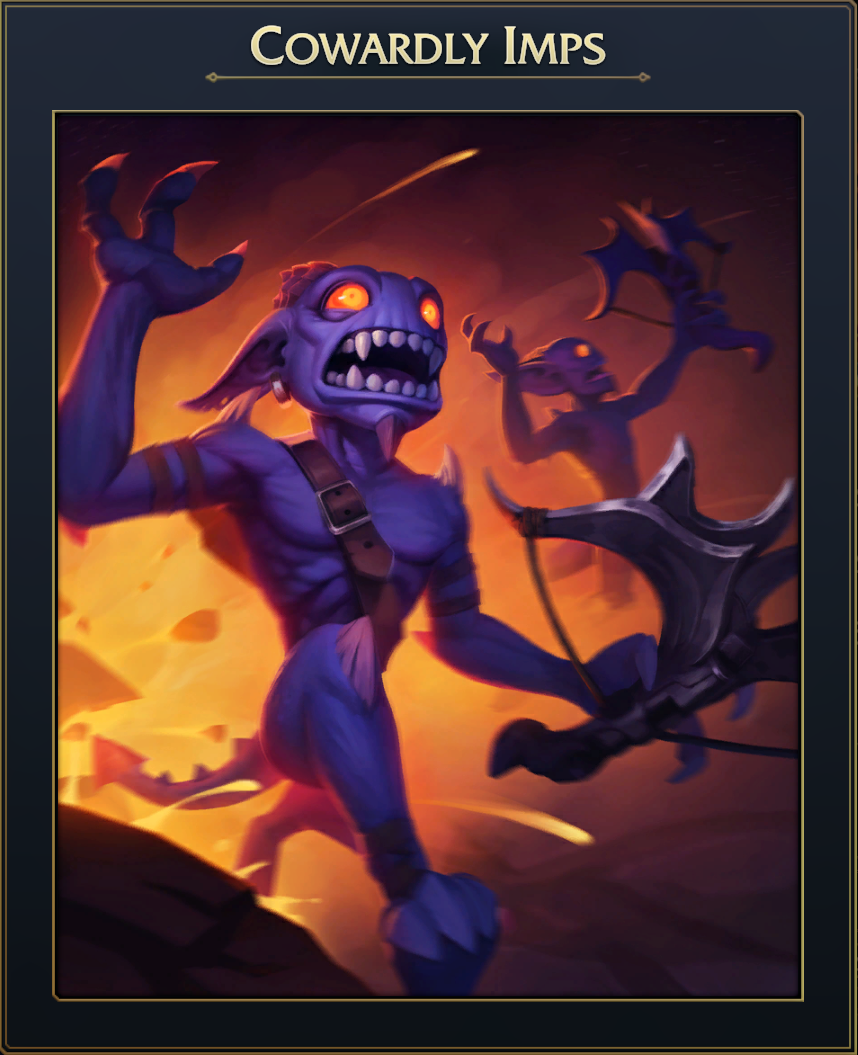 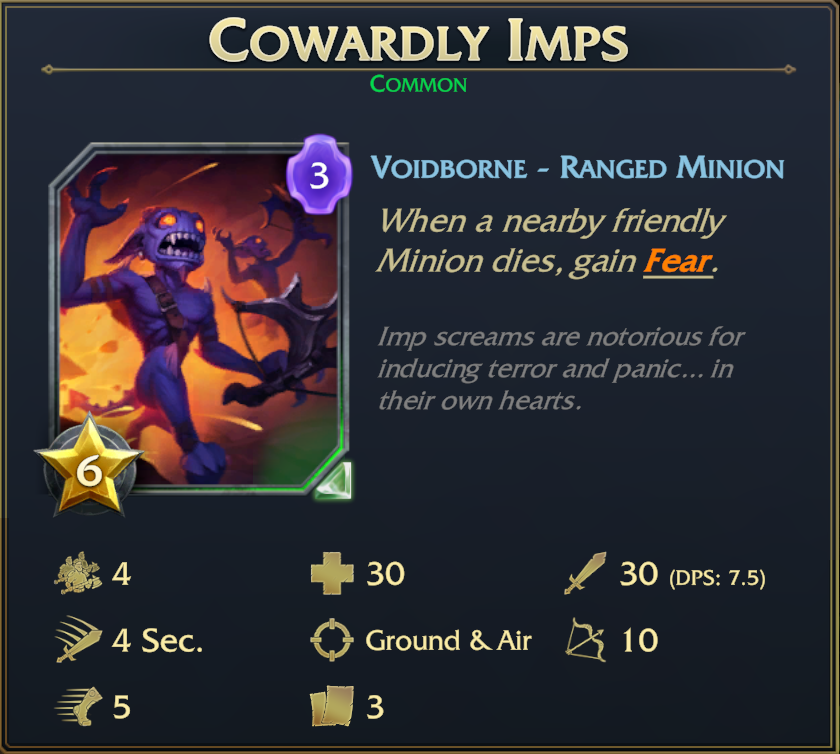 Azali has seen little play outside of premade due to her high mana cost. With lower mana cost you should be able to support her better with swarm cards.

Glenn’s Brew has been very frustrating to deal with due to the instant heal effect when used near the enemy Master tower. This rework should give the spell some new interesting utility while removing the frustrating aspects.

King Puff is powerful but doesn’t see a lot of play. Adding more gifts to King Puff’s kit should make him more versatile and more fun to play.

This change should make Nyrvir more consistent. She becomes a little harder to counter as her attack is quicker, but deals slightly less damage and has less health to compensate.

This gives player a choice to not play a frozen Minion while defrosting Rimargaal, which should make the card more versatile overall.

This change doesn’t alter the amount of dragons that gets spawned, but gives the player more time to play a spell in-between spawns to get the most out of the card. While also making it easier for the opponent to deal with the spawns individually.