Developer Update - Patch Delay and a look into the new patch!

First, let’s start off with some different news. We are going to delay the upcoming patch for one week, meaning 1.40 will hit the streets on October 13th 2022 instead of the usual first Thursday of the month. Reason being we have a ton of cool stuff we want to add and we need a bit more time for polish.

However, we would like to take this opportunity to show you some of the stuff we have been working on for 1.40. We hope you will be as excited as we are!

You have been asking for it, and we finally did it! We are finally injecting some love into Mayhem. We are adding new Mayhems and a bunch of feature upgrades! 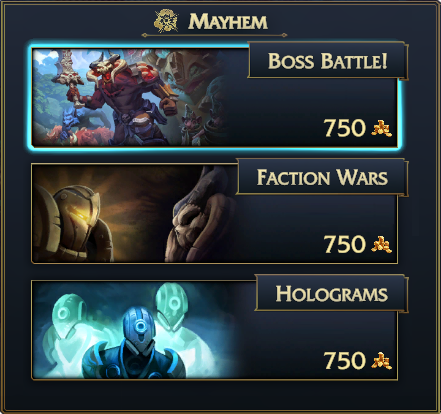 Here is the fantastic new card art of the two new cards joining the arenas: Korrrgoth, Tyrant of Gor’Rakk and Cowardly Imps. 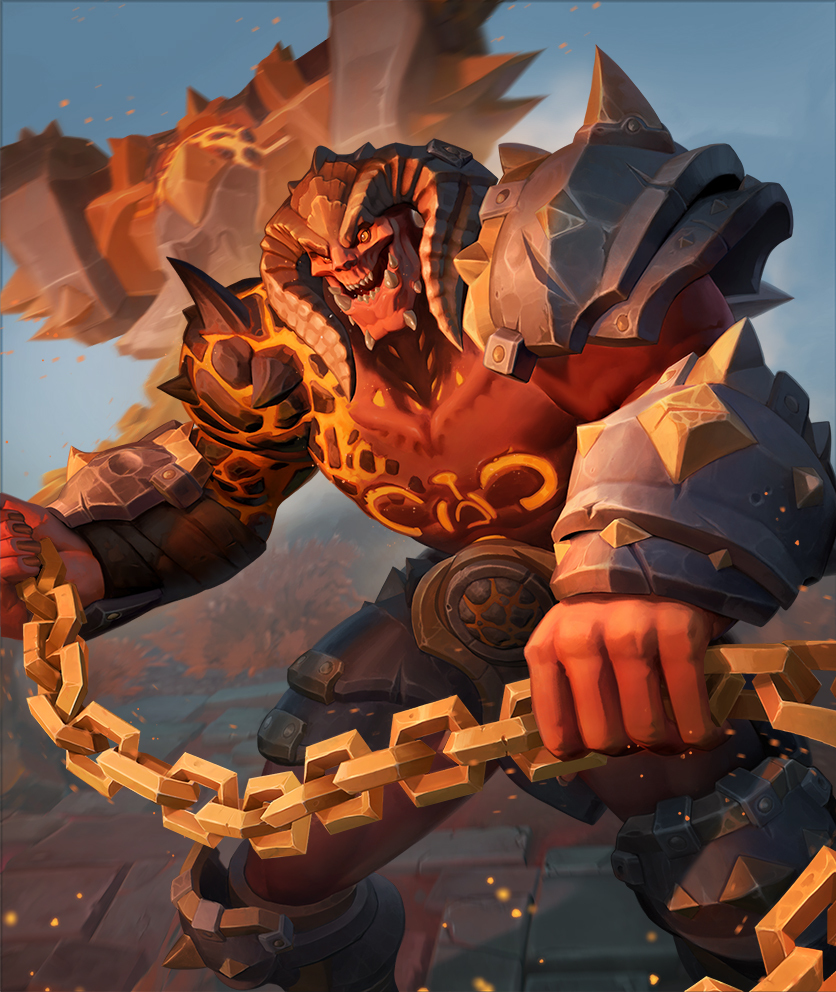 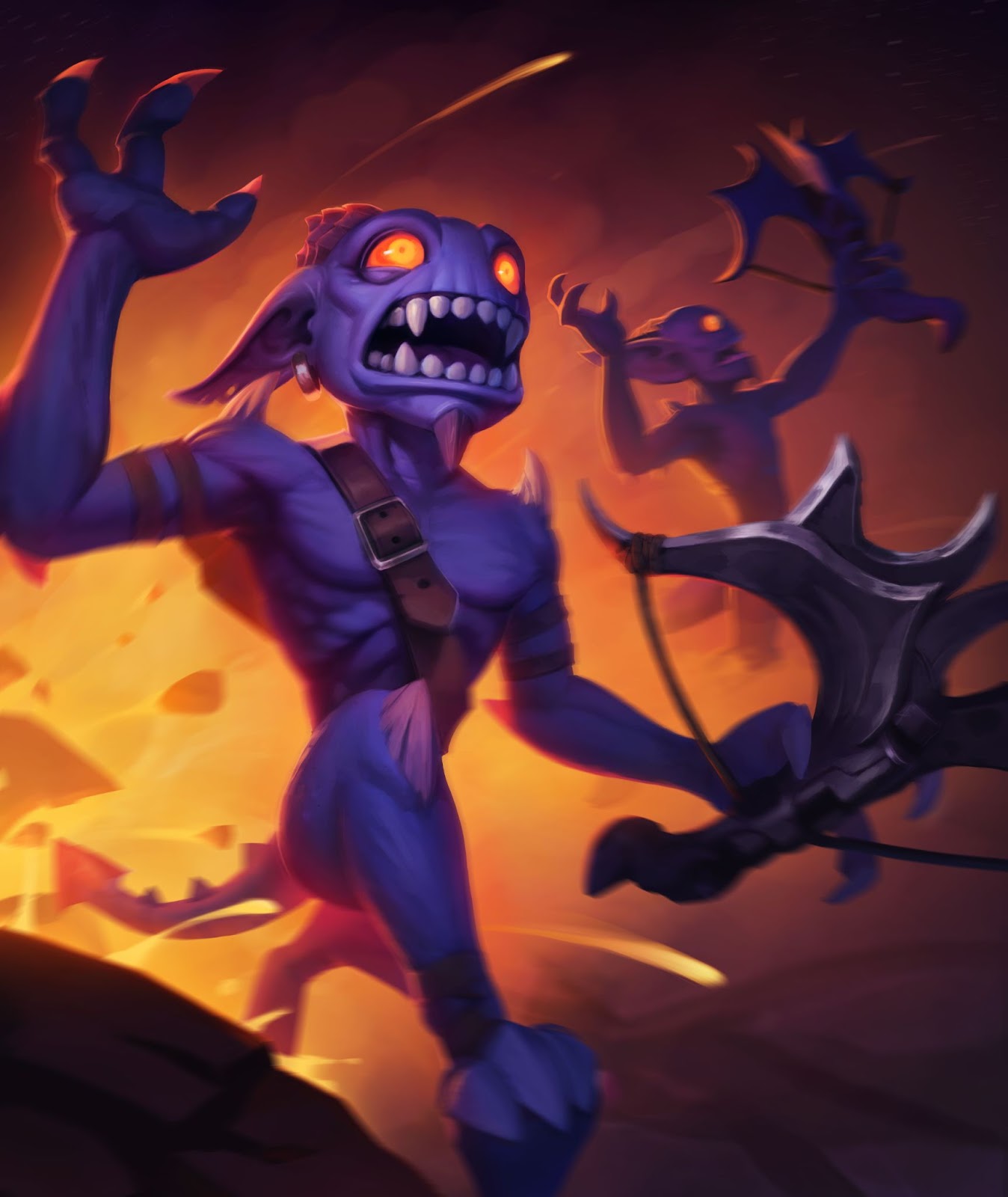 Cute, aren’t they? We are not going to reveal what these guys do just yet. But, we can show you a new keyword that Korrrgoth, the new chunky 10-mana, hammer wielding Mythic brings with him; a new mechanic called Invoke: 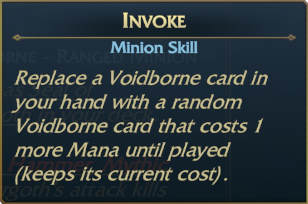 This mechanic embraces the chaotic nature of Voidborne and lets you gain a lot of value if you play your (Voidborne) cards right.

We have a fair amount of balance changes that we are pretty excited about. Here are some samples: 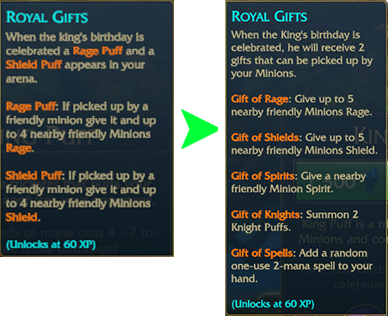 + a lot more. Are you interested in helping us balance Minion Masters in future patches? WE WANT YOU to join the Public PTR and let your voice be heard here: Discord We will be giving out the Torment DLC for FREE from the 14th > 21st October. And we will offer a 25% discount on the All Masters and Premium DLC’s in the same period.

<3 from the Minion Masters team. See you in the arenas! 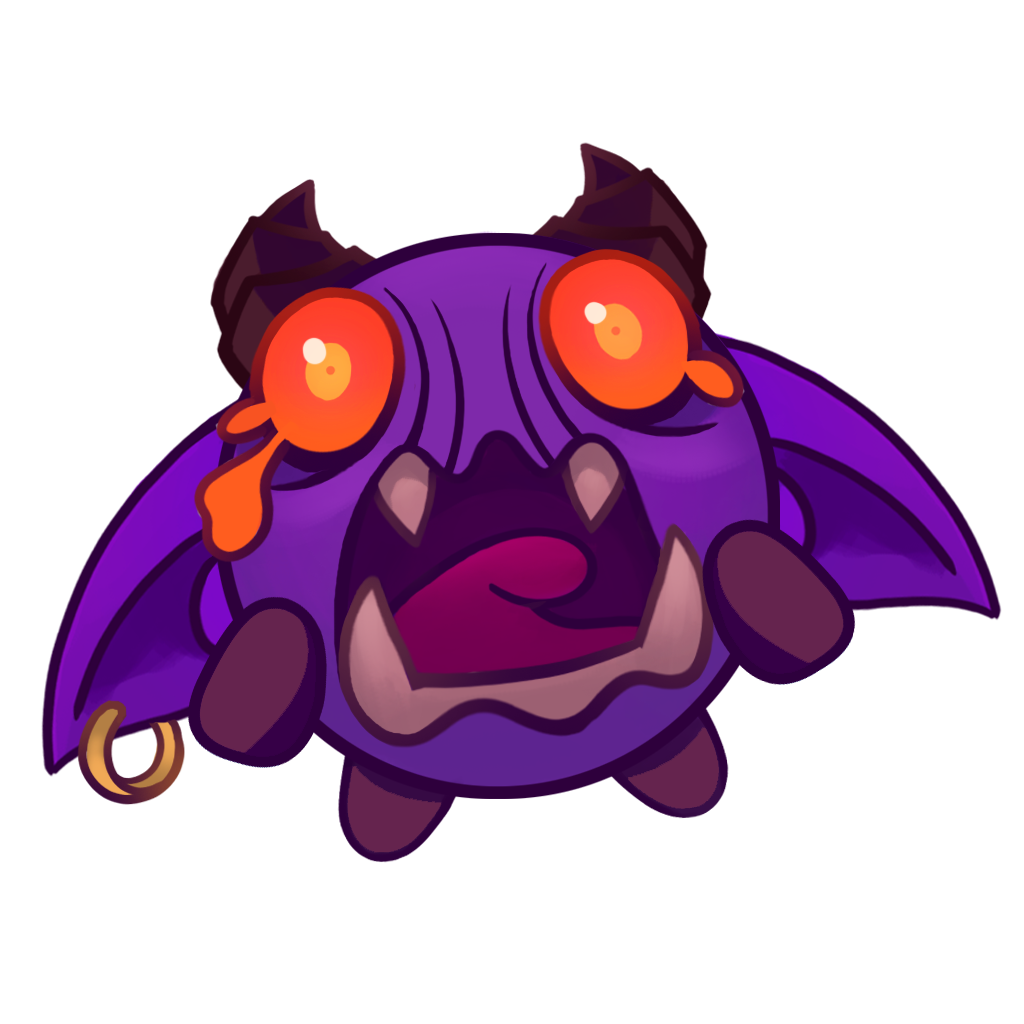