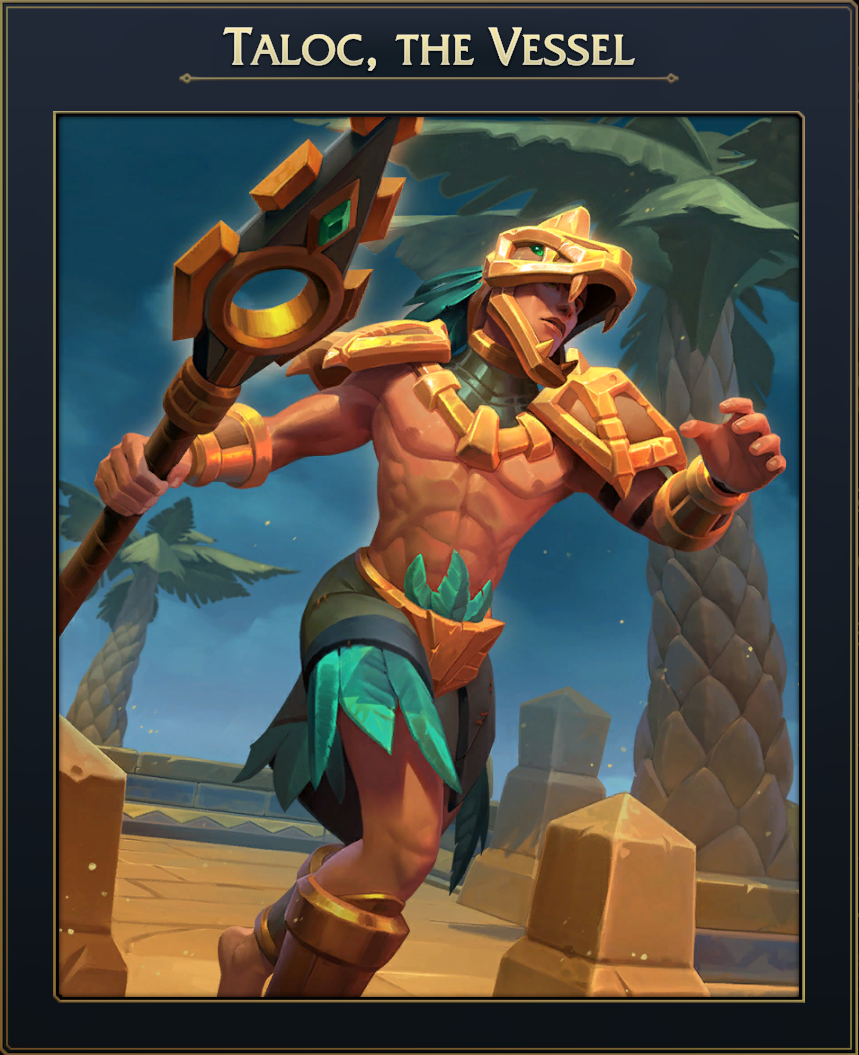 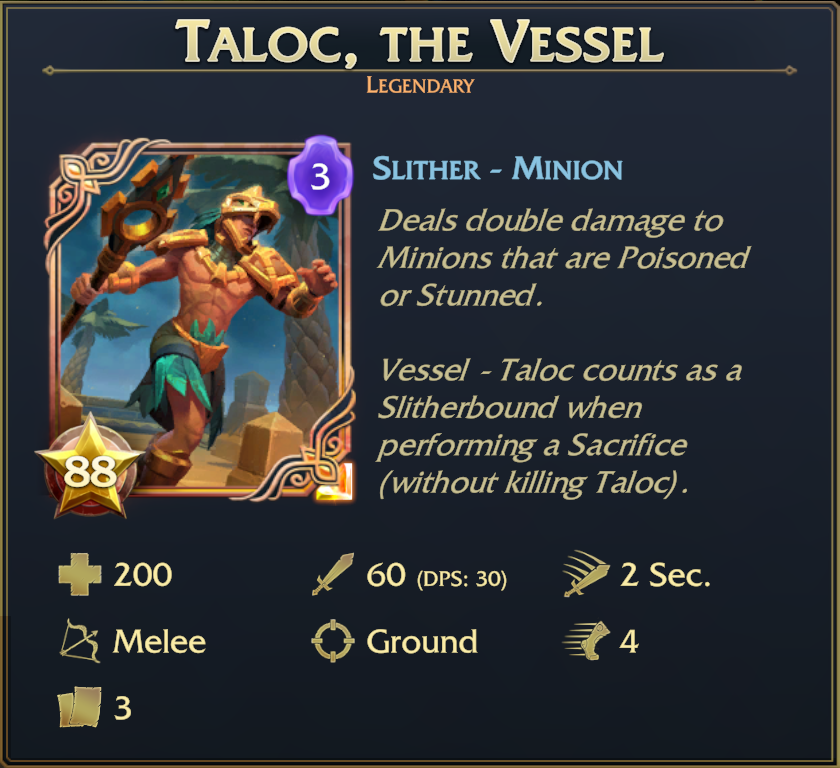 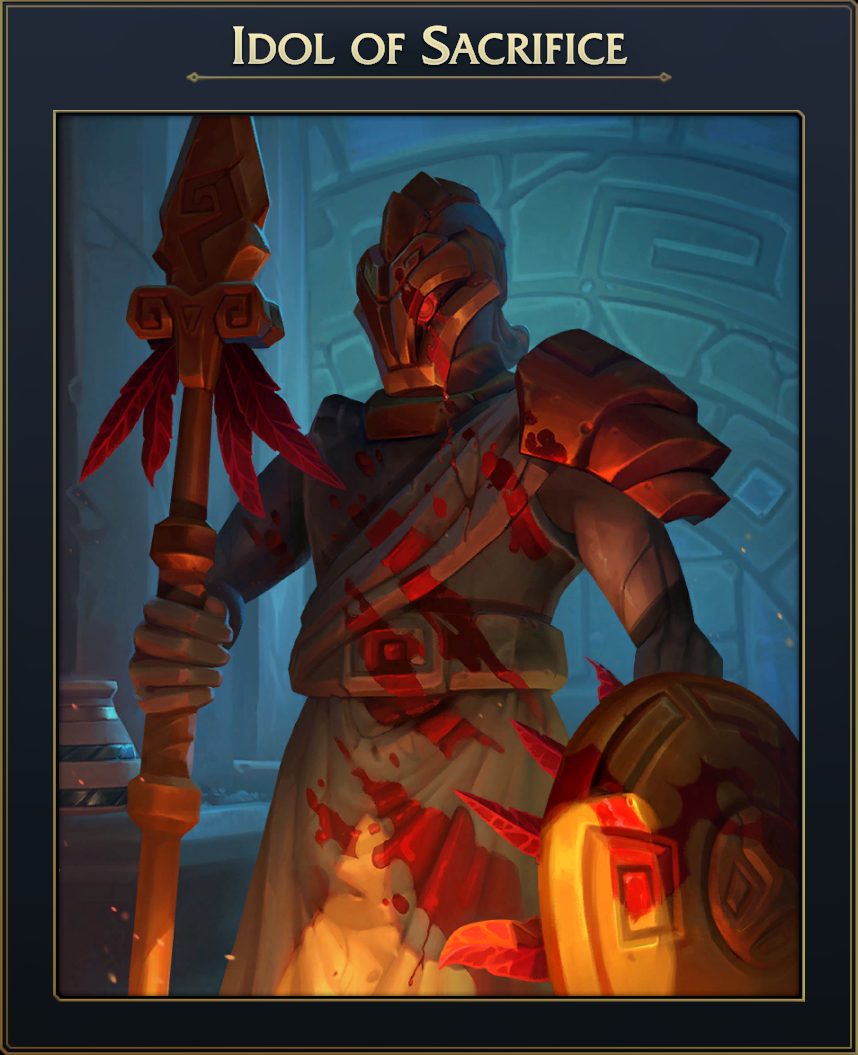 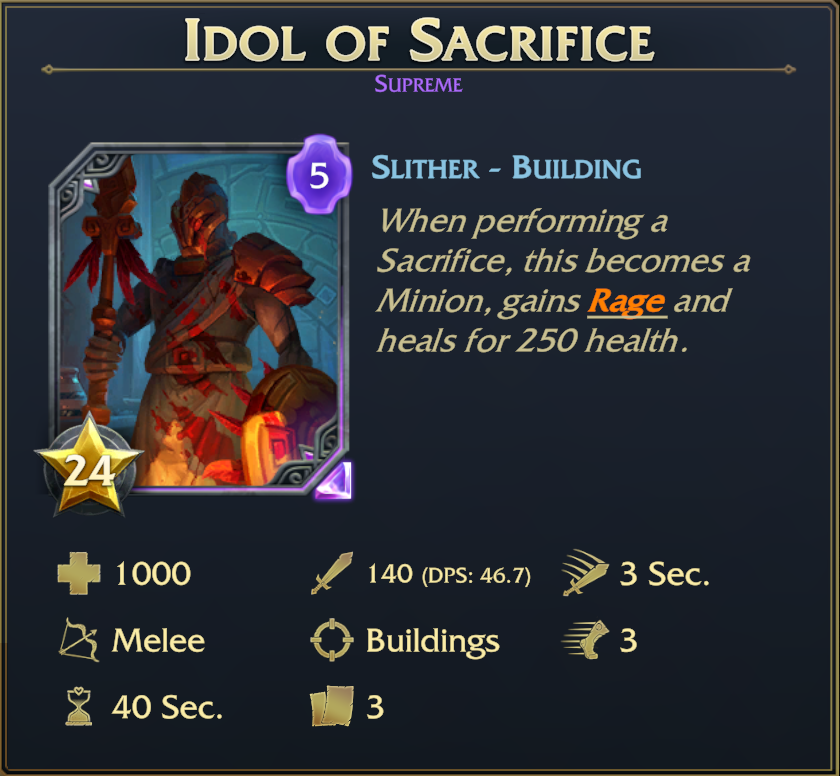 A bot will take over playing for any player who lost too much mana by being idle while at max mana. When you are back you can click to take back control. This feature can be disabled by a toggle in the general settings menu.

A bot will take over playing for any player who disconnects from a game for any reason, they will take back control as soon as they reconnect.
This should improve the experience for new players by not having them face off against more experienced players until later.

Ravager has been performing rather well, and a lot of that is on the brutus pushes. We do not want to kill the decks that only work with ravager, so giving him a bit less meatshield should help without killing it.

Swarm has been dealing a LOT of damage lately, and lowering the damage per unit a bit should keep the swarm feeling while allowing a bit more team to deal with the hordes.

Defenso chopper should deal most of its damage through its ability, this should help with that.

Mountainshaper is still performing far too good in 2v2, this should reduce the value you get from it a bit.

Arcane ring ideally is a way to trade better and protect slow moving units from ranged, not a face damage spell you throw on a rammer. This should incentivize different uses than that.

Brothers of Light, Caeleth, Brother of the Burning Fist

The brothers are performing a bit too well, reducing the damage should affect some trades lowering their overall performance.

Zeppelin Bombers have been absolutely wrecking faces, and this should make them a bit more counterable while still having that dream of them carpetbombing the the enemies face.

Ritual of servitude with a 6 mana deck turned out to be far too flexible and hard to counter and was one of the best performing cards in the game. By increasing the minimum mana for getting 8/9 mana cards the decks should be a bit more unwieldy.

Feng has been performing extremely well, and a big part of that has been the thick hide buff. Removing that buff gives feng a clearer weakness (swarm) while making his 1 on 1 fights a bit stronger. We also buffed 2 buffs that were just not doing much.

Morellia is not performing very well, and with the skeleton nerf she really deserves a buff to her skeletons.

Rampant Growth has been mostly unseen, and this will make it a bit easier to use and understand.

Disruptor puff was sad about finding enemies on the other bridge,  but now that will be a shocking experience for them!

None of the werewolf cards are doing very well, so making the werewolf a bit chunkier should let them go ham a bit more.

Making the poison strike sacrifice more worth it so it might actually be used.

Giving the woodsman variants the 100 damage threshold should allow them to deal with mid-tier units like spearthrowers more without affecting most other fights too much.

Bolf has been underused and underperforming horribly,   with this he should become a very good 1 on 1 fighter.

Scrap yard is a bit too hard to counter effectively, with lower hp spells are a better option.

Triple zaptank had a way higher win rate than single or double zaptank, so we removed that option.