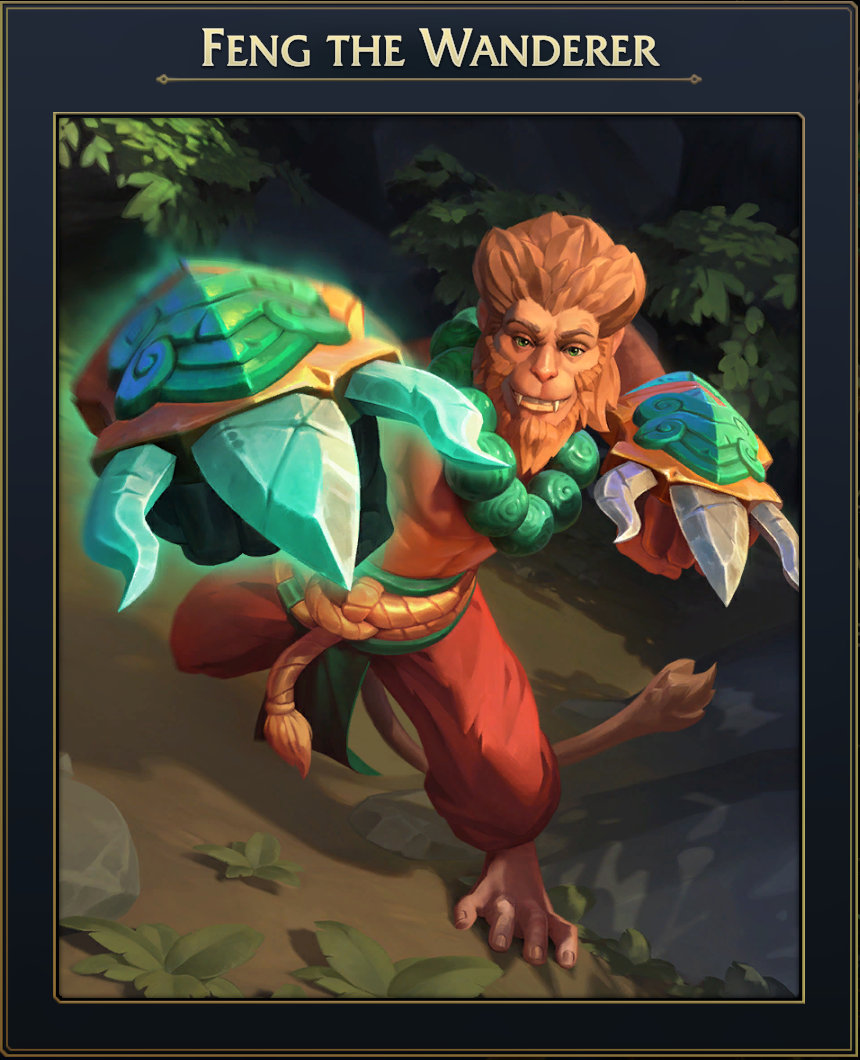 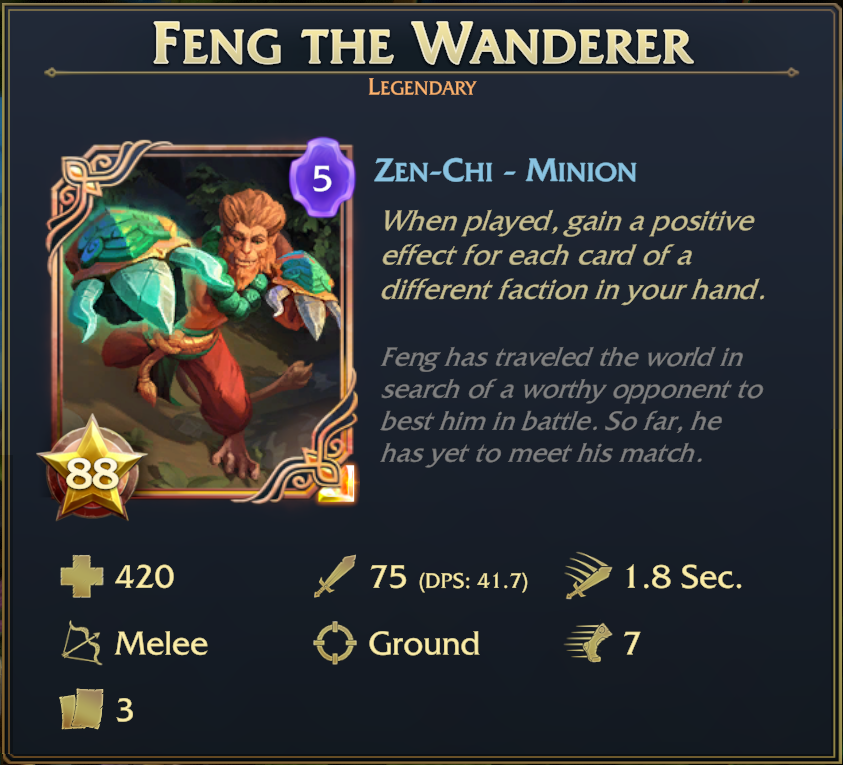 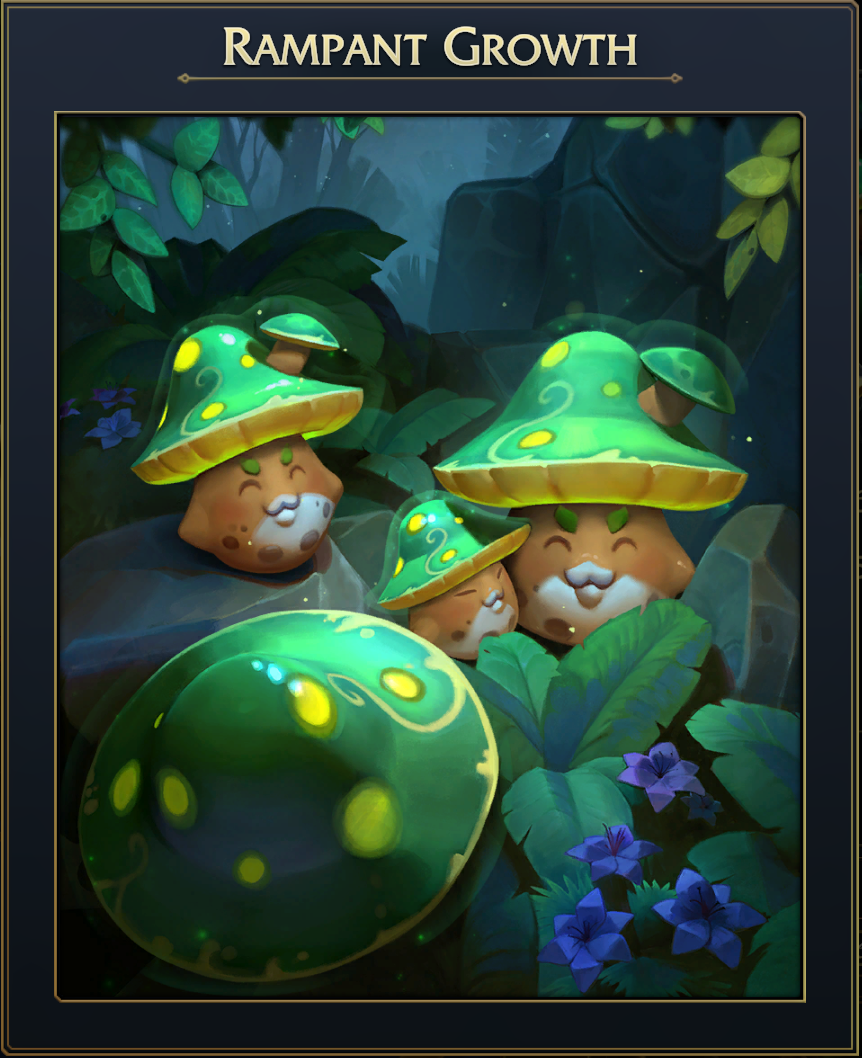 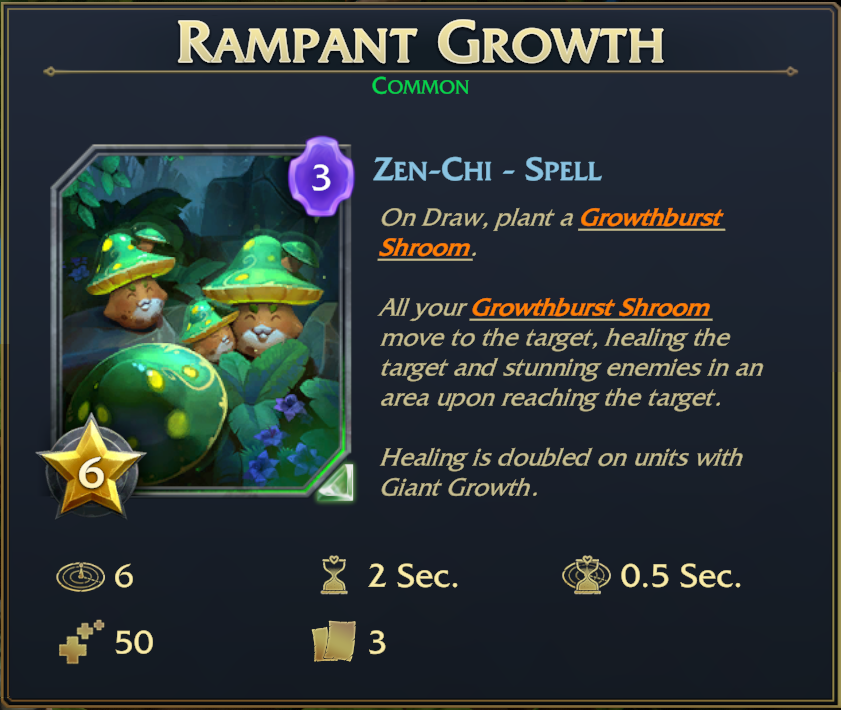 Making the most boring legendary in the game be less boring.

It really should have always been True Damage, in hindsight this is such an obvious thing.

The main impetus for this is that spirits were somewhat overused. However it also enables us to make it so that whenever you can afford to play the book you can immediately play a page. Prior to this change it was possible to have to wait to regain mana with the book open, thereby preventing Morellia from attacking.

This way you pay the cost before you get the benefit. It also is a straight nerf to the card in decks that only try to set up a single push and therefore only really care to play the card once

We nerfed the card in the same way last patch, but it clearly wasn’t anywhere near enough.

Zealots of the Burning Fist