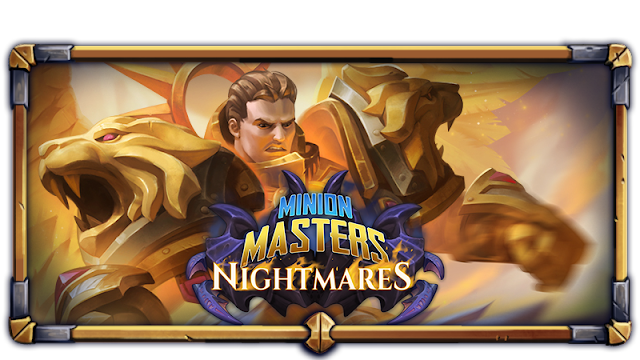 The hero of the Empyreum, Valorian, has landed in the arenas starting today!

Dawn Marshall Valorian is the wearer of the legendary Armor of the Sun and the supreme commander of the Chapter of Light. He is the greatest soldier in the Empyreum. A superhuman warrior enhanced by the light, powerful beyond mortal reckoning and tempered by centuries of war. He is a shining beacon for his people and the greatest hope for the survival of the Empyreum.

To celebrate the release of Valorian, we've made a special post on Imgur detailing his development process. Check it out here!

Basic Attack: Valorian uses his heirloom blade for a slow but powerful attack.

+5 damage for each Empyrean card in hand.

Valorian heals up to 5 injured friendly Minions for 15 health.

Valorian does 5 attacks in an area, each attack targeting a random enemy Minion.

Double Valorian's Damage as well as Healing from Holy Light.

You can get access to Valorian through Tier 6 of the Premium Season Pass, Tier 49 of the Free Path, or unlock him instantly through the All Masters Upgrade DLC! If you unlock him via the DLC and obtain him from the Free Path afterwards, you will be refunded 300 Rubies. 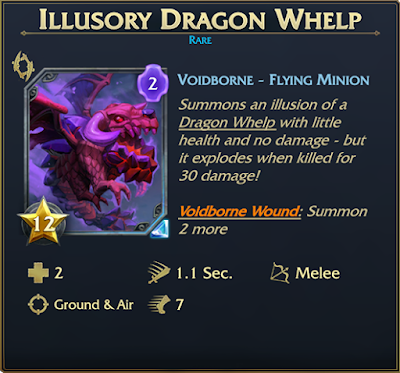 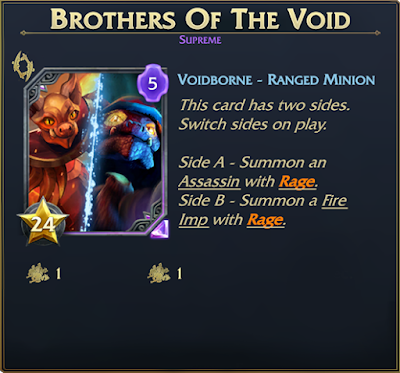 The Season Pass will end on October 29th.

As there are a number of reworks relating to the Sacrifice mechanic in this patch, we’re grouping them together in the patch notes.
The main goal with these changes is to significantly buff the Sacrifice mechanic in general. Currently the reward for incorporating Slitherbound synergies into your decks just isn’t good enough, both due to the steep costs and the lack of viable cards that can utilise the effect. While we hope these changes will be enough to make the faction relevant, we intend to monitor it closely and adjust as necessary going forward.