The once-peaceful remote jungles of Jadespark of the Southern Jungles has come under attack by Empyrean forces. Lead by High Inquisitor Ardera, the Burning Fist are leaving a trail of destruction in their wake in their search for a dark secret.

Team up with the Zen-Chi and help defend their home from the insidious High Inquisitor Ardera as you uncover her true schemes! 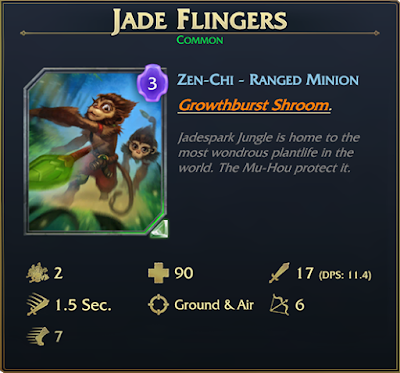 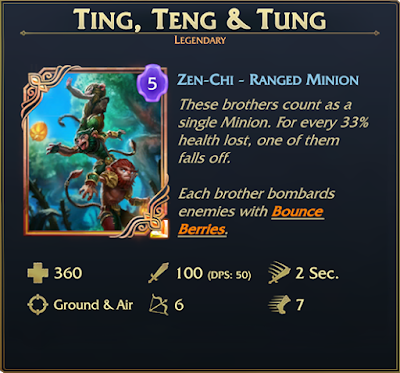 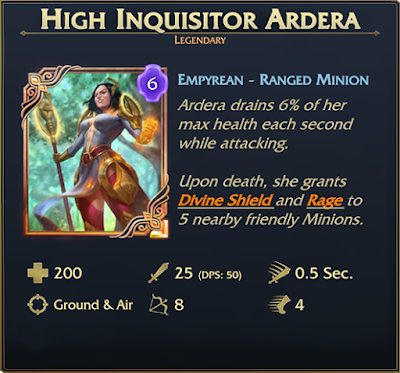 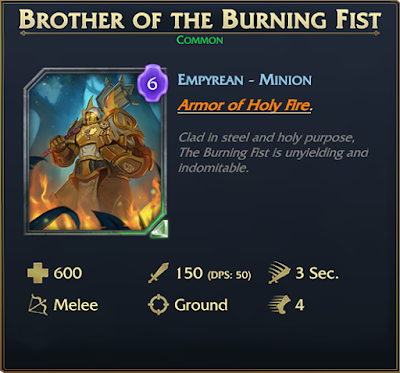 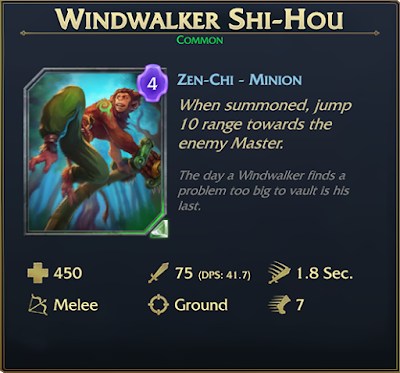 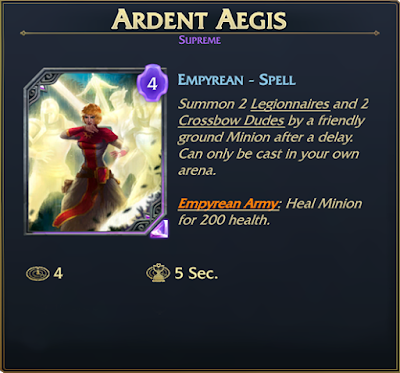 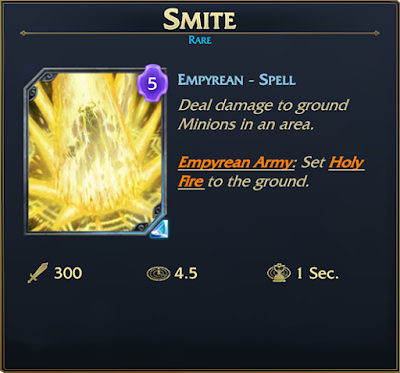 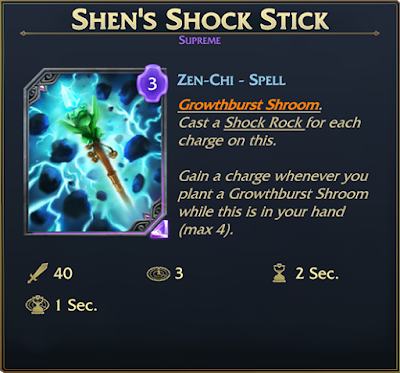 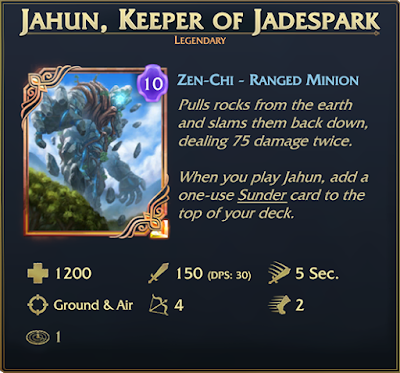 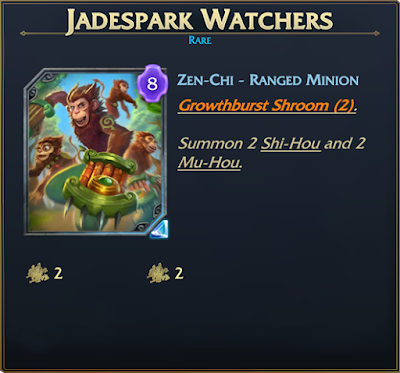 New Mechanic: Growthburst Shrooms
When you draw a card with the new Growthburst Shroom keyword, a Mushroom will spawn at a random point in your arena. When a Zen-Chi Minion walks over it, they’ll gain a powerful 25% Health and Damage buff.