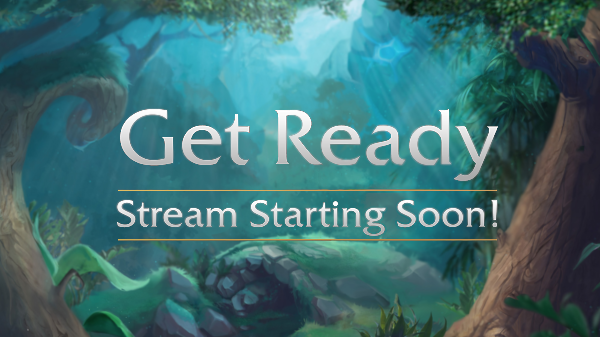 Looking for some real-time previews of in-game Jadespark Jungle content? The BetaDwarf Developer Stream is the place to be! On Thursday the 27th of February at 1900 UTC, join Community Manager That Sprite as we guide you through all of the new Battle Pass Expansion content.  Here's what you can expect to see on the stream:

Tune in here at our Twitch Stream to catch the action live, engage with the community, and ask us questions!

It's been a strong year and a half since we released Minion Masters for Discord back in October of 2018. We've been running a long Discord Nitro promotion where users could receive the All Masters Upgrade for free while they had their subscription, and while it has been enjoyed by many of our Discord users, the promotion will be ending soon on March 26th with the release of Version 1.11. We wanted to give you an early heads up on this, and we will still be continuing to support the Discord version of Minion Masters for the foreseeable future. Thanks to everyone that participated in the promotion, and we hope you continue to enjoy playing Minion Masters! 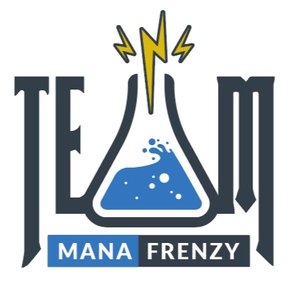 To support our XBOX friends in the community, TEAM MANA FRENZY is proud to host a large-scale Minion Masters Organized Play opportunity that will be run on XBOX!

PRIZES for this event include a $200 cash prize pool and the extremely rare Dynasty MORELLIA Skin!

This event will be held Sunday, February 23, 2020. Space may be limited, so be sure to register in advance!

Stream and matches start around 12 Noon EST, be sure to check in early to avoid losing your slot.

If you're an XBOX Player and you'd like to learn more details and register to participate in this event, sign up to play at: https://www.toornament.com/en_GB/tournaments/3226163098131259392/information

We look forward to seeing you... at The Battleground!