Minion Masters!
It's a new year, and there's lots of exciting Minion Masters content to come, starting with Version 1.9!

Over the Winter period there was a major bug with Guild Conquest that caused incorrect (or no) amounts of Glory to be added to the Guild's overall score. We thank everyone for their patience with the issue during this time and for reporting the matter thoroughly. The bug will be fixed with 1.9, and Contributions should be calculated as expected. In the near future we will be deploying compensation for the problem, which we will be communicating about in the coming days. We deeply apologize for the inconvenience this bug has caused.

Coming with Version 1.9 is the release of the Community-voted Legendary Card, Mal'Shar!

This new 6 mana Shars'Rakk Assassin has honed his stealthy craft to perfection, and he's more than willing to share his talents with the rest of your minions. Every time Mal'Shar kills an enemy, he grants a friendly Voidborne minion the Stealth buff (Does not include the triple damage hit).

Mal'Shar will be available for crafting at the usual price of 2000 Shards, or from Power Token spins, with the release of Version 1.9 on the 16th of January. What Voidborne minions will you try to combo him with? What do you think is the best minion to receive his Stealth buff?

Did you take part in the Frostival Fanart Contest? We received a lot of awesome entries during the December period, and it was hard for us to decide who we even wanted as finalists. We had our Discord Users vote on seven different finalists, and here's who they elected as the winners: 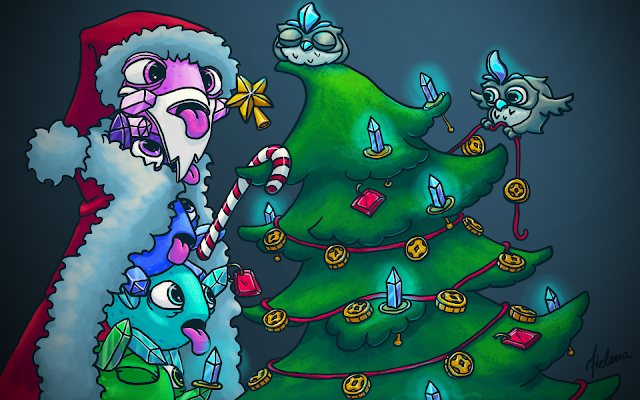 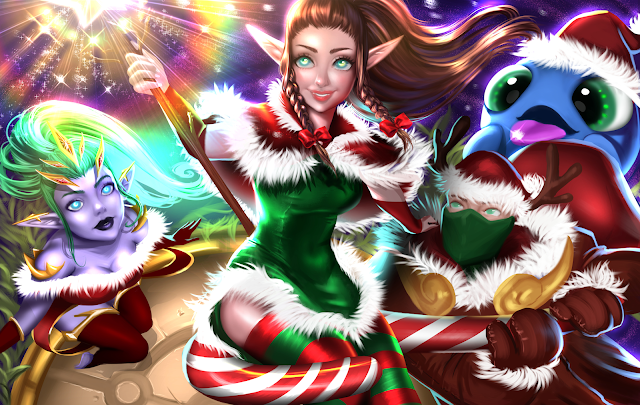 Thanks to everyone that participated, and to those that supported the entrants. We'll aim to run another contest in the future, so stay tuned!

Do you have Twitch Prime? Do you enjoy the prospect of free DLC?

Right now we have an ongoing promotion with Twitch Prime where you can receive a FREE copy of the Accursed Army DLC, usually worth $15. You can claim it even if you already own the DLC!

The Accursed Army Faction Box gives you the perfect starter kit for the Accursed Ascension mechanic and includes powerful cards such as the Legendary Bahra the Witchwolf, as well as two exclusive Accursed cosmetics. Don't miss out - Get your free DLC before the promotion ends!