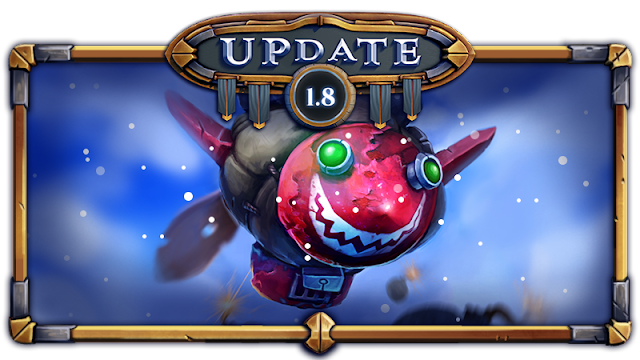 This year’s Frostival will feature a special mayhem as well as seasonal shop offers.
It’s been a great year with tons of new players joining us, and we’re even more excited about the future of Minion Masters in the coming years!

And don’t forget to claim your calendar gifts from the shop :)