How have you been enjoying The Quest for Mountainshaper so far? Have you tried out our new mode Adventures? How far have you been able to get to, and have you beat Hard Mode? We'd love to hear from you about them, so make sure to take part in our discussions on Steam, Discord and Xbox Clubs.

In the meantime, we have one last Update we'd like to do before we sign off for the year.

Version 1.8 is planned to be released on the 18th of December. It'll contain a new Mayhem, some exciting balance changes, and a Frostival makeover for some of your favorite arenas for the holiday period.

Our special Frostival arenas bring all that holiday spirit to Minion Masters, with trees, presents and lights. Here's a look at some of them: 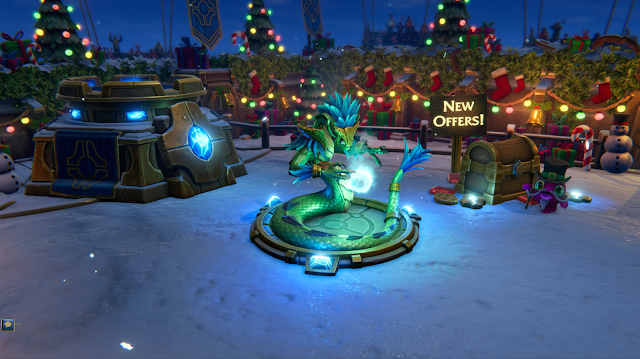 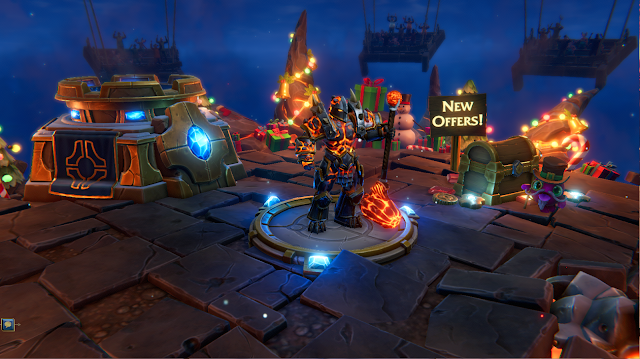 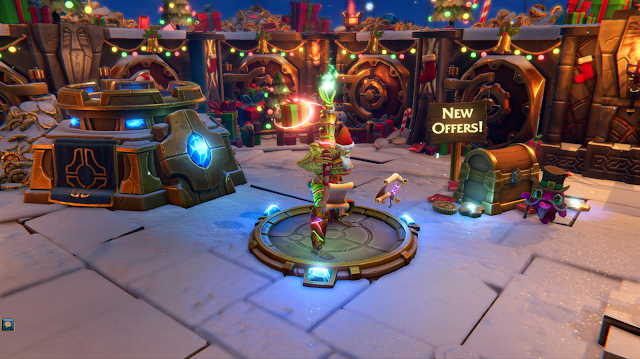 Which arena are you looking forward to most? Let us know!

We've also got a brand new Mayhem coming in this update! Giftpocalypse is a chaotic Frostival themed game mode where gifts will drop in the arenas randomly every 15 seconds. This interval decreases every minute by 2 seconds until we truly reach the Giftpocalypse! There's a whole host of crazy Minions, Spells and Buffs inside them. It's been a ton of fun to test internally and we can't wait for you to try it out!

Next, let's take a look at one of those balance changes: 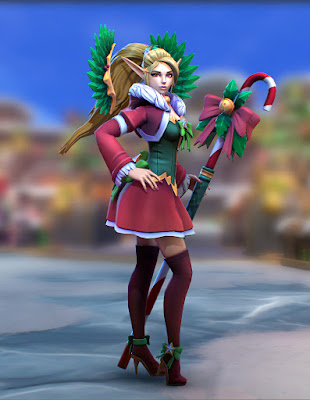 Coming to the Shop for this Holiday period only is the brand new Legendary Candy Cane Milloween skin! She's getting in the Frostival mood, bringing her special festive cheer to the arenas with gratuitous magical violence. You can get her in the Shop from the 18th to the 21st of December, so don't miss out!

Due to vacations and the new Update releasing next week, this will be the last Blog Post for the year. It's been a wild ride, with our release, a new office, and tons of exciting opportunities for expansion within the Minion Masters community. We want to extend our personal thanks to all of you for supporting us, and we hope 2020 can be just as awesome for Minion Masters! 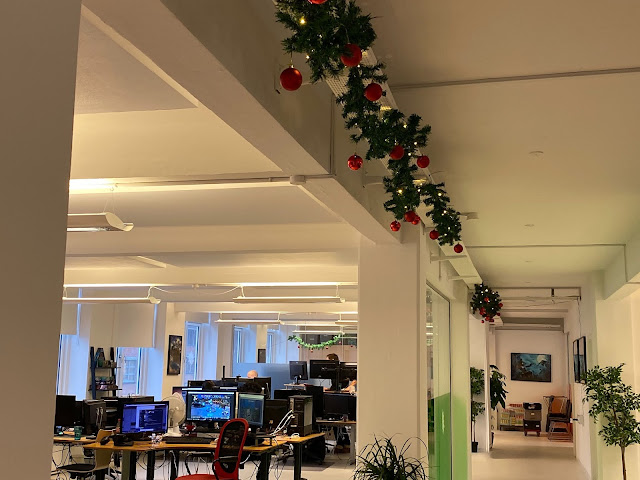 Happy Holidays from all of BetaDwarf!