Version 1.7 - The Quest for Mountainshaper 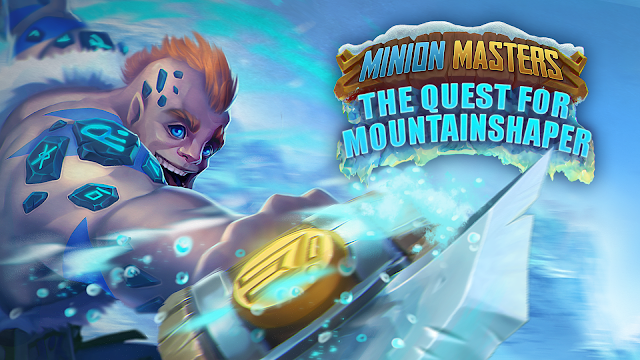 Compelled by cryptic visions of impending evil, Milloween has ventured deep into the frozen Highlands in search of the reclusive Stoutheart tribes to help her in the search for the ancient Mountainshaper artifact. She can only hope that they find it before it falls into the clutches of evil...

In Adventures you go on bold single-player journeys with unique mechanics, content and story!

Journey with Milloween on a daring adventure to find the powerful artifact Mountainshaper,  an ancient and powerful magical weapon sought by a shadowy threat.

With dangers every step of the way, she will need to enlist the aid of likely and unlikely Masters. 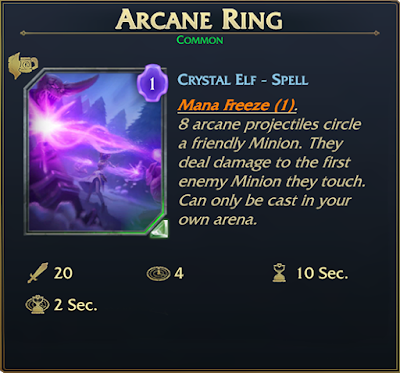 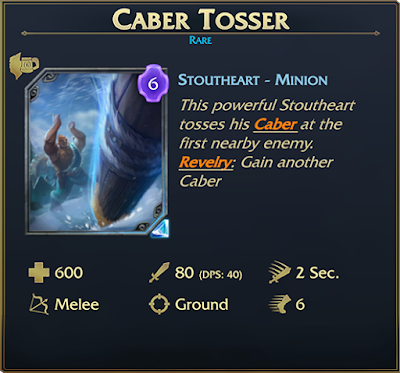 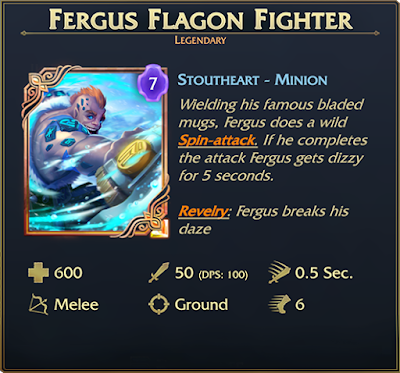 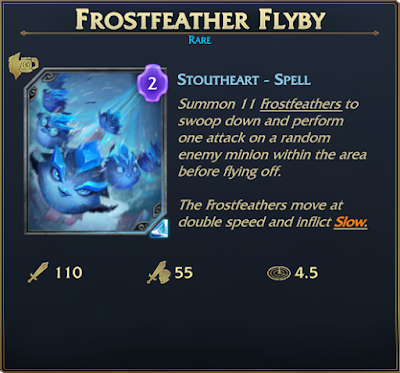 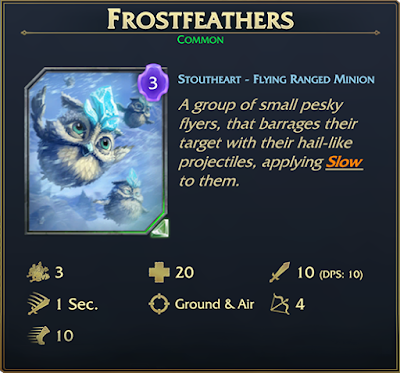 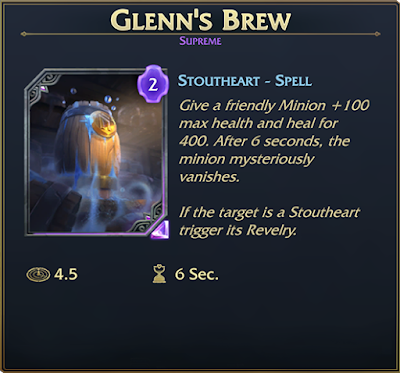 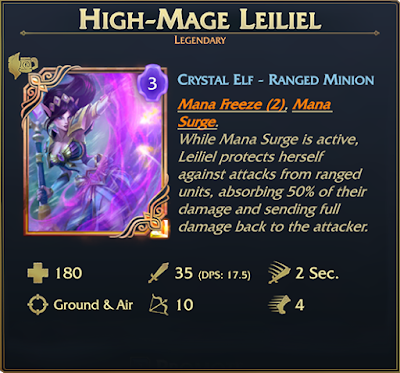 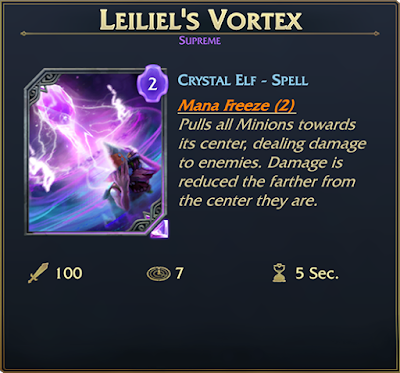 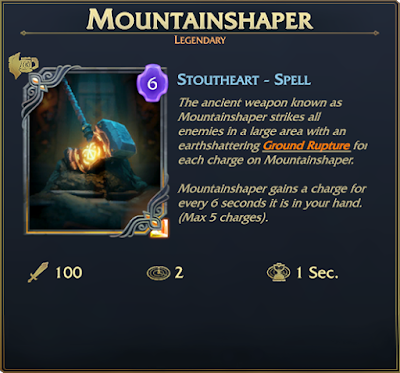 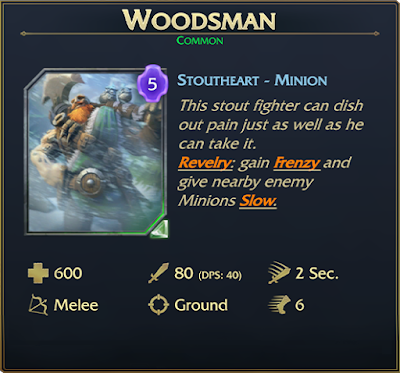 The burly tribe from the Highlands arrive in Minion Masters! Known for their strength and uproarious nature, they bring the all-new Revelry faction mechanic to the game. Notable Stouthearts include Fergus Flagon Fighter, Scott the Sensitive Savage, and the Troubadour!

New Mechanic: Mana Freeze
Lock X Mana Crystals. The next time you would gain mana, instead unlock a mana crystal. The Crystal Elves use their mastery of magic to push themselves far beyond their normal limits, though this power comes at a cost.