Welcome to a special edition Minion Masters Monday! We've got lots to talk about in terms of our upcoming brand new game mode, Adventures! Let's not waste any time and get right into it: 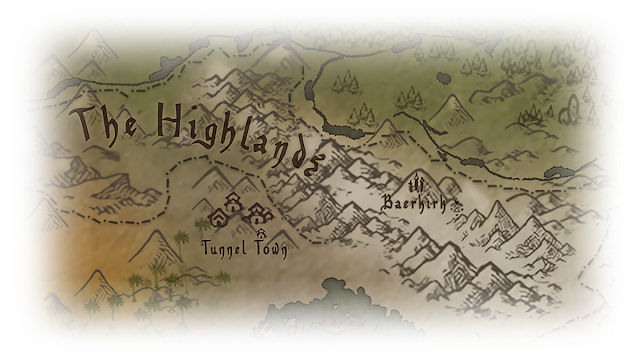 Adventures is a brand new PvE game mode where you play a single-player story with unique mechanics and content!

In our first Adventure, you join Milloween as she attempts to recover the Mountainshaper, an ancient artifact required to save the world from an unknown but terrifying threat.

With plenty of dangers along the way, she’ll need to enlist the aid of likely and unlikely heroes.

Features: 3 chapters - Chapters 1 & 2 available at release, Chapter 3 will be available on the 4th of December.
Build your deck as you go. Start with a Master-specific deck and with each victory, you get a choice of cards to add to your deck. 5 Unique Masters with completely new perks and unlockable "Affinity cards". 23 NEW Boss fights Powerful relics and treasures to earn 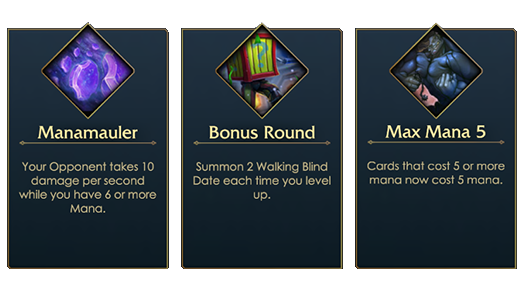 Unlockable Hard Mode - Unlocked by completing Chapter 1, challenge yourself against even tougher opponents packing special modifiers! Earn special rewards to show off your Adventures mastery against other players! Earn Rewards - Through all the chapters you'll earn plenty of tokens and experience, as well as 5 Rare, 3 Supreme & 1 Legendary cards. Completing hard mode awards an exclusive rare and Supreme avatar. Price - Chapter 1 will be free forever, while Chapters 2 & 3 cost 1400 Rubies as a package, or 1000 individually. You can play owned chapters as much as you want.

Let's take a closer look at two of the Masters that will be available, Milloween and Fergus Flagon Fighter and their unique perks:

Milloween
Basic Attack - Fires 3 Arcane Sparks for 8 damage each. Mana Surge (+50% Attack Speed if you have 6 or more Mana).
Perk 1: Arcane Synergy - Add an Arcane Missiles card to your deck for every two spells in your deck.
Perk 2: Crystal Escort - All Ranged Minions you play are accompanied by a Crystal Sentry.
Perk 3: Arcane Overcharge - Your Spells are cast twice. 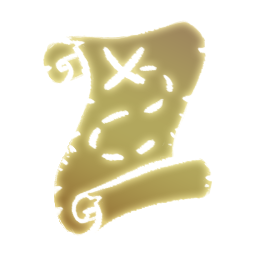 Interview with a PTR Tester

Today, we have an interview with one of our PTR Testers Jamez28 from the Official Minion Masters Discord. We wanted to ask him personally what he thought about our new Adventures feature.

BD: Thanks for taking the time to be interviewed. Can you introduce yourself and how long you've been playing Minion Masters for?

Jamez28: Heyo, Im Jamez28, moderator and tournament competitor and ive been playing Minion Masters since early 2017 so around 2 years at this point.

BD: So, you were among the first to test Adventures for us in the PTR. What did you enjoy most about playing it?

Jamez28: I really enjoyed discovering all the different bosses you could encounter during the adventure, many familiar faces from expeditions but tons of new and interesting ones.

BD: Do you have any general advice to give new players getting started in Adventures?

Jamez28: Yeah, adventures are gonna be tough and sometimes they might even feel unfair but then you're gonna have some runs where you sweep the floor vs the bosses and you'll feel like a strategic mastermind.

BD: Who was your favourite of the five masters you could play as?

Jamez28: If I had to make a choice it'd be Jolo, the Hero Scrat, stealing cards from your opponent was phenomenal in establishing tempo and really wrestling control of the game back to you.

BD: Thanks again for your time. Do you have any shoutouts you'd like to make?

Jamez28: Yeah, I'd shoutout the TCL, theyre putting on a lot more tournaments regularly and its a great way to play versus some of the best of Minion Masters and earn some nice rewards along the way, i'd recommend anyone to sign up even if you think you aren't good enough.