Starting off with today, King Puff Cup will have its own blog, right here. This will be used to announce all sorts of news: from rule changes, to new events, to tournament announcements - instead of doing a separate announcement for every other platform, we'll just post links that direct you here where you can find all the details.
You will also be able to find these blog posts on http://minionmastersthegame.com/esports/
That being said, we actually have some important news today! So let's get right into them, shall we? 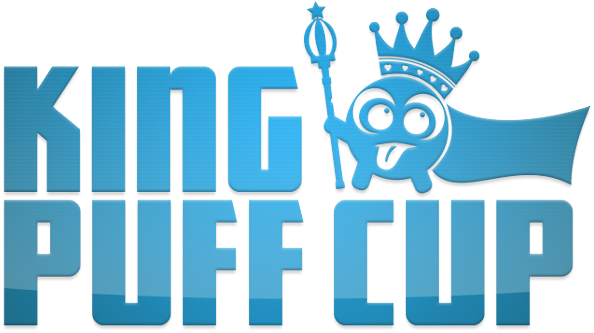 The fifth season of King Puff Cup is on the horizon, if you haven't seen the announcements yet, here are the upcoming KPC tournaments.


Also, with season 5, we've tried to figure out something that improves the diversity of decks, without simply blocking people from using certain cards, due to the fact that people might need to play their powerful strategies if they are competing for the prizes. Therefore, we are going to try and experiment with different formats, we haven't come up to a final idea yet, but you can expect a different experience when it comes to the tournaments of this season.

Talking about different experiences, here's something that will help us experiment with the formats..

Some of you who were paying attention to our discord might've noticed that we ran two off-season tournaments. These tournaments were called "Prince Puff Cup", but this name never got a proper official introduction, so what is it really?

The Prince Puff Cup is a tournament circuit that's made around In-Game prizes, with more fun and casual formats for players to enjoy. It's completely separate from the King Puff Cup tournament circuit, but it's still organized by us. As said, these tournaments will have different, unique formats meant to be fun, but they may also be meant to be tested for KPC, oh, and we will definitely have some 2v2 tournaments!

Well not literally... but in case you were afraid of joining tournaments until now because you didn't own enough masters, we have you covered! From now on, the amount of Free Rotation Masters during the weekends of our events will be increased from 2 to 4, thank you BetaDwarf!
When tournaments will be announced, we will make sure to announce which masters will be free during said tournament, so you can create and submit a full set of 4 decks even if you don't own any master!

From now on, all KPC Tournaments will have somewhat of an "easier" registration process.
Our Bot Developer, Thighlander, has created a tool that will help you during the sign-up process. All participants will register using the Bot first. It will let you know if you have any invalid decks (containing Wildcards or duplicate Masters, etc ). After making sure your decks are correct, you will then proceed to fill the Toornament registration form!
More details about the "where" and "how" will be released in a different announcement before the next KPC.

Meanwhile, we've set up an "Ask me anything" on reddit - right here -  any confusion about what we've talked about? any curiosity about us or King Puff Cup as a whole? Ask anything, and we'll try to answer as many questions as we can.
By StevenEven - June 18, 2019