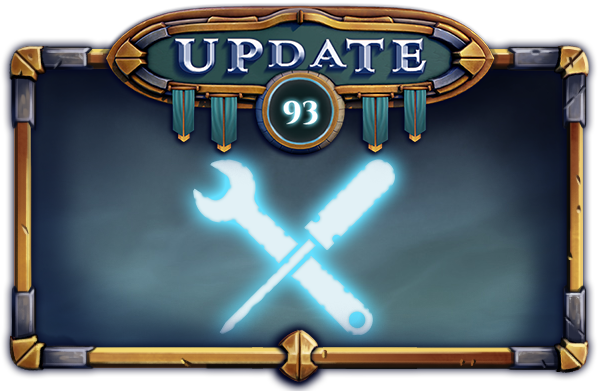 This Update is a preparatory patch for Xbox Flight to be on the same server as our Discord and Steam users in roughly a week. We’ve included a lot of optimization changes as well ahead of release, which we are currently planning for the release of Bones and Bravery on Friday the 24th of May. Expect to hear lots of news in the coming weeks as we rapidly approach the exciting launch of v1.0 of Minion Masters!