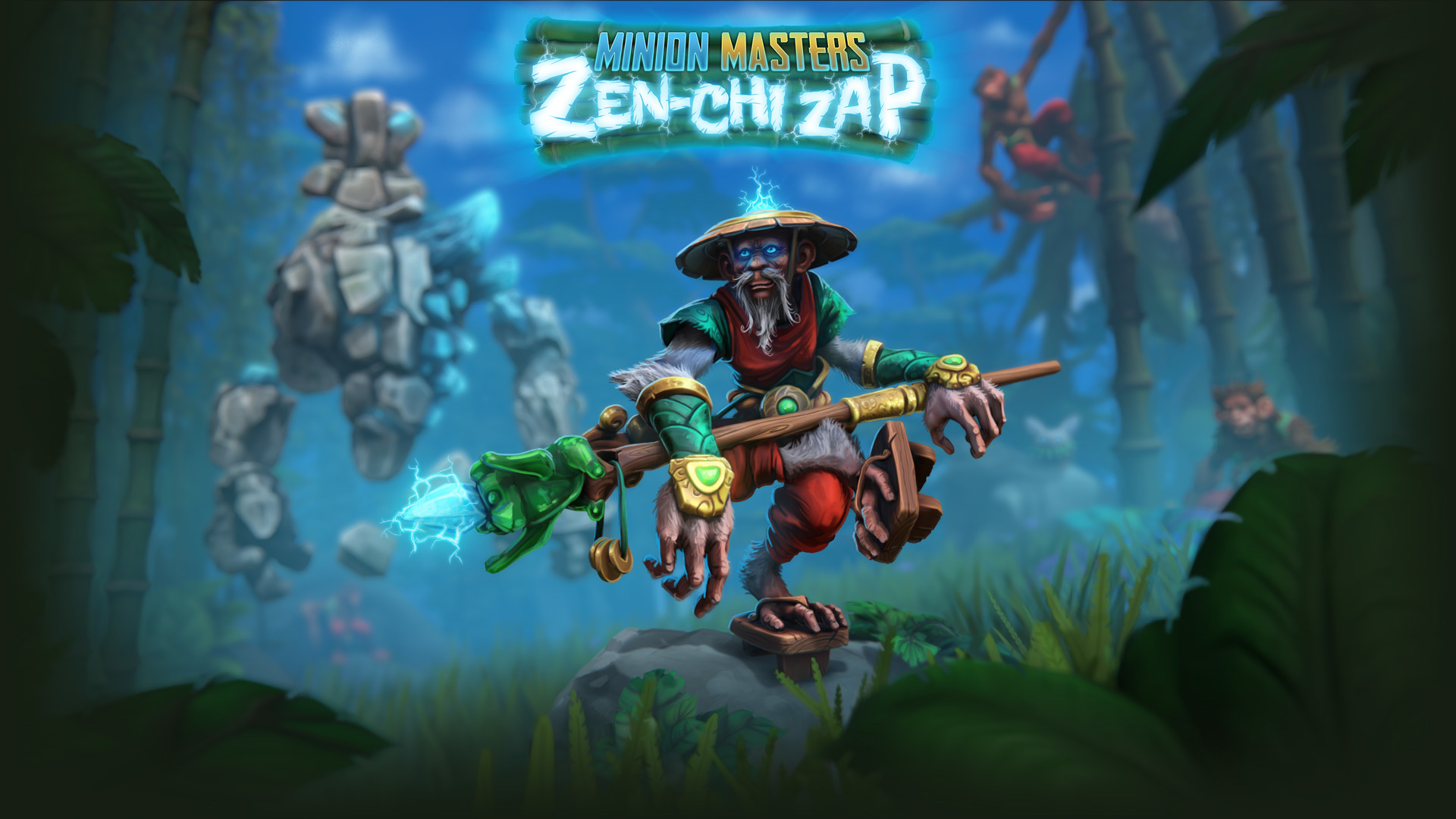 
Zen-Chi Zap is here! The 6th Battle Pass features a collection of content from the mysterious Zen-Chi faction.

This Battle Pass will be a “Mini-Pass”

The Mini-Pass is intended to be a shorter experience, and thus easier to complete.
Everything is halved compared to last Battle Pass.


Note that this is not a permanent change to the Battle Pass format.
The Mini-Pass gives the opportunity to explore more places around the game world between Battle Passes.

Welcome to the jungle we take it day by day.
If you want it you're gonna bleed but it's the price to pay.

This content season will last for 5 weeks!
4 new cards have been released! These are: 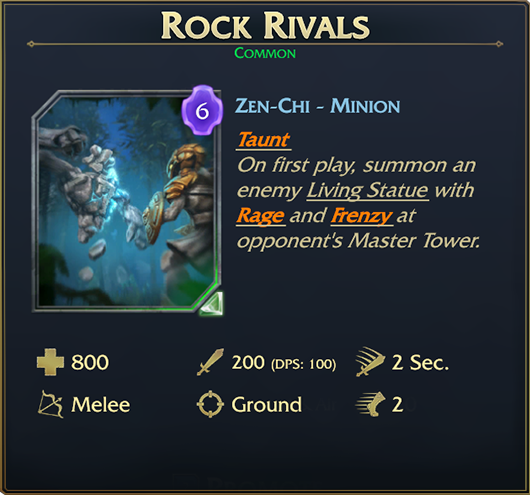 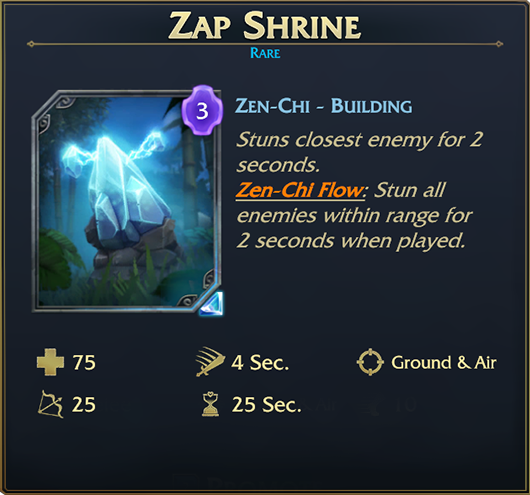 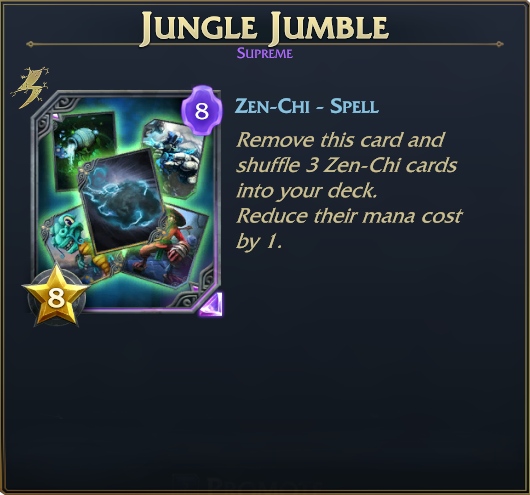 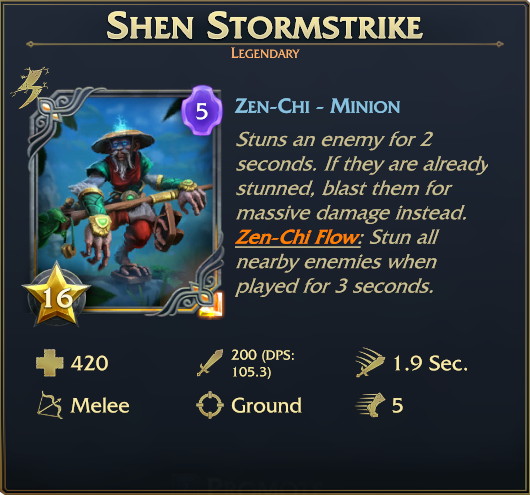 A new Conquest season has started!

The “PuffChamp” Guild took number in season 1, with all its members receiving the awesome prize; 5 copies of a random Legendary card.

A new season starts today, lasting 5 weeks.
Enjoy the changes and iterations with this patch, we’re looking forward to watching the leaderboard!