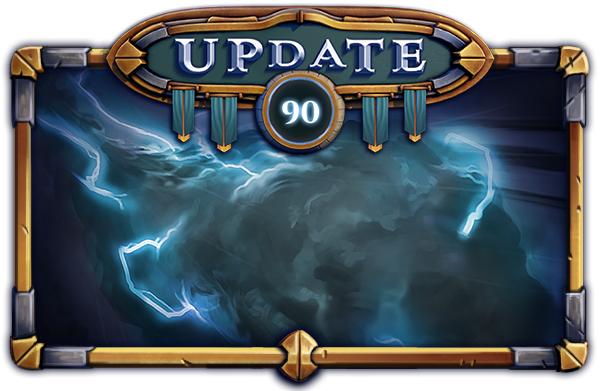 After much anticipation, Stormy will be joining us in the flying arenas of Minion Masters! We’re also introducing a number of Balance Changes to this patch as well as some general bug fixes.

Stormbringer’s trusty sidekick from Forced Showdown arrives to Minion Masters! This clumsy cloud shoots Chain Lightning as its attack, dealing damage to itself in the process. It comes with the new Zen-Chi Flow affinity, where if your last played card was from the Zen-Chi faction, he gets double the health! Stormy is available to be crafted for 2000 shards or can be earned from Power Token spins.