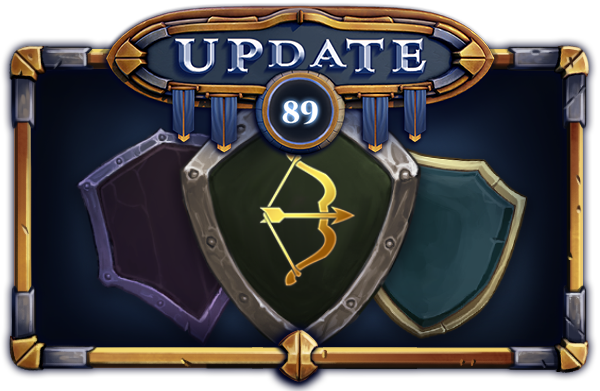 Today, we’re expanding the existing Guilds system with our new Guild Conquest feature. Guild Conquest is where the best will rise to the top, receiving both prestige and rewards as you work with your friends to show everyone that you have the best Guild around!

Minion Masters has made the jump to the Unity 2018 Engine as of this update! While it won’t affect too much on your end at the moment, it will enable us to make better VFX and Graphics in the future, and we’ve taken the opportunity to adjust the colour spaces Minion Masters uses.

Please note that with this change, Minion Masters no longer supports DirectX 9.