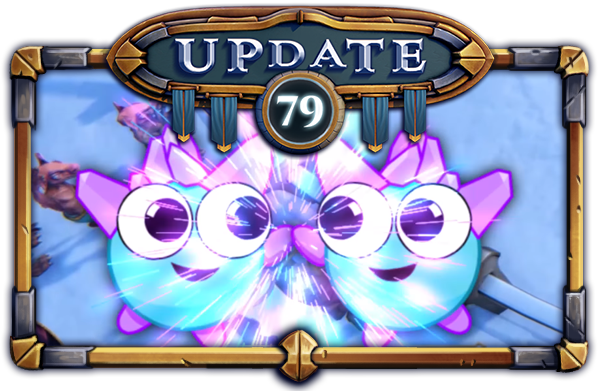 Our recent updates were big ones with long patch notes explaining new features, changes, and so on. Today, only one week after we released Battle Pass Season 3 - Guardians of the Crystal Spire, the patch notes won’t be that long, as Update 79 right here is a rather small update. But even the small things can have a huge impact ;)

On a sidenote: we are aware of various discussions regarding balance after Update 78. We have various cards on the radar and will look into balance changes in future updates. 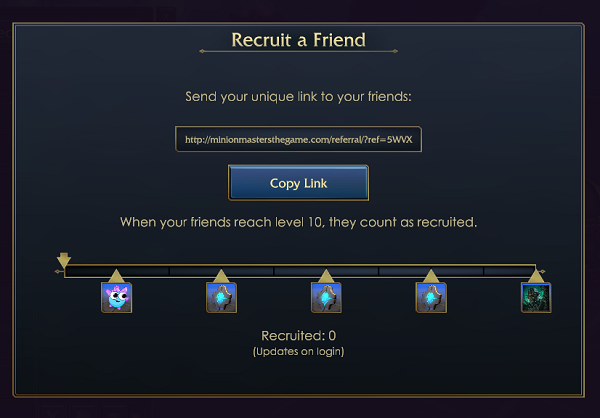