A while ago we announced our close relationship with Discord. Part of the said announcement was that Discord is going to release an own game store, kinda similar to Steam. What shall we say? Other than... 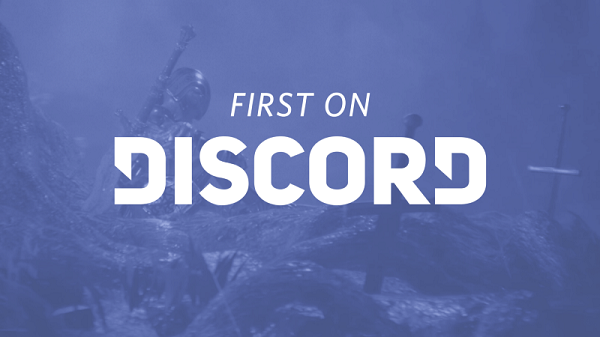 Minion Masters is now officially available on the Discord Store!

And the price is: for free! Discord launched their store officially today and we are part of the hype. Wanna check out our official Discord store page? Here you go, Masters!

Join our official Discord server, invite your friends to play the game with you (we have a sweet referring system, by the way) & share the hype!

On a side note: while we can only vaguely mention it, we have something special going on that involves this key: wUmpUs42isN0tGr33n

It's not enough to have all the hype going on regarding the Discord store launch. We have a special code to share with you, Masters! Volco, one of our playable Masters in Minion Masters, celebrates his birthday, and you can claim him + 3 Power Tokens for free via this code:

How to use it? Simply enter the code in the in-game shop under "Redeem Code" in the top right.

The Dwarves live on Twitch!

We also have to share the announcement, that we will once again stream on Thursday, this week. We'd like to invite all of you to join the stream on Thursday, October 18th at 18:00 UTC. If you haven't already, follow the official Minion Masters Twitch channel today to not miss out even a single minute! 
The King Puff Cup will use a brand new tournament system called "Toornament" & you can find a short version of the rules plus a rulebook right over here. Hint: click the image above with the button reading "Learn More" to visit the brand new website featuring the biggest tournament circuit in Minion Masters.

Please note that the prizes are still to be announced. More information on that subject will follow soon!

That's all for today, Masters! Enjoy your time on the flying arenas & have good luck on your way to glory on the battlefields.