Community Happenings - Avatars for you, Masters!

On Monday, we talked about several bullet points. We mentioned upcoming features, mainly - but not exclusively - planned for September. Update 76 is scheduled for Wednesday, September 12th and one feature is something we want to talk specifically about. 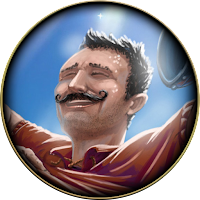 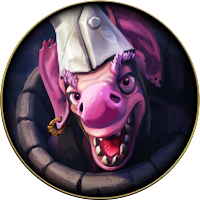 Player avatars will be new, collectible vanity items, replacing the Steam avatars in-game. There is a lot of reasoning behind that decision, but let us first talk about how these avatars will be available in-game.

Basically, new players will start out with 14 default avatars. More avatars will be available through leveling up, as rewards from the Battle Pass, via the in-game shop, and more! Avatars available via level-up rewards will come on top of existing rewards, so nothing gets removed or changed. Now, for our existing players, 14 avatars is too little. Even with the level-up rewards you likely already have, we wanted something more for you. 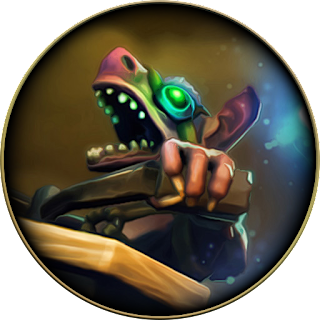 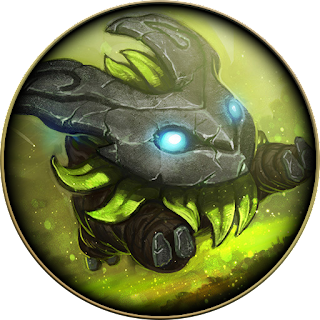 To have some variety in player avatars as soon as Update 76 hits, every existing player of Minion Masters will receive 14 avatars! These avatars will be available in the shop in the future, but you get them earlier and for free! All avatars will be of common and rare rarity and this will be the only two tiers for now. You will be able to choose freely which avatar to use via the Master selection menu. Now, we still didn't talk about the reasons. Let's look at some of them:
While there are more reasons behind it we wanted to highlight these to you, and of course, if you have any questions just ask us! 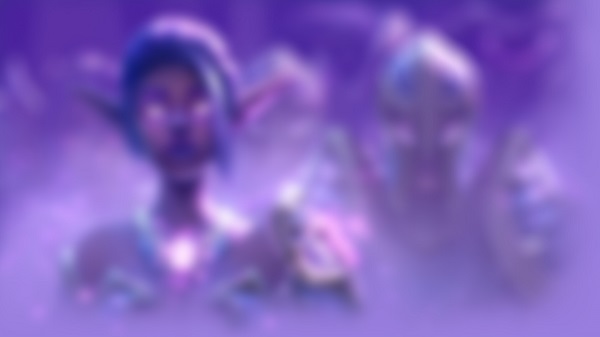 Get ready for the reveals!

We set up a website specifically for Battle Pass reveals. Periodically (indicated by the timer), you'll find reveals about the Battle Pass seasons right over here!

It's gonna get magical and the periodic reveals will help you slowly understand what's going on with Battle Pass Season 3 and as a special goodie, there will also be lore ;) So stay tuned and bookmark that website to not miss out on a single detail! 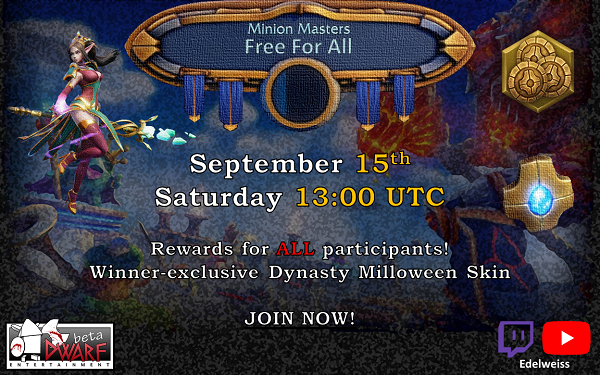 How does 'Free For All' sound?

While the King Puff Cup takes a break and prepares everything for the new season, some Masters do not want to wait for new competitive events. One of these Masters, Edelweiss, therefore chose to host his first own tournament called "Free For All". The name of the tournament describes quite accurately what you can expect: no sticking to pre-submitted decks, no banned Wild cards, no bannings in general... everything's allowed and you can bring whatever deck you like to play.

Besides easy rules, no participant will go home with empty hands! Here's what the prize pool will be looking like:
The Free For All tournament will take place on September 15th at 13:00 UTC! Edelweiss will stream the tournament live on Twitch and is still looking for some helping hands. His contact information, the rules, and the sign-up information can be found in the official announcement over here.

That's all for today, Masters! Next week, we will look into Update 76 in more detail. On Monday we'll have the blog post prior to Update 76 with lots of information, followed by Tuesday's Dwarf stream with UncleOwnage being in the best mood to leak whatever comes to his mind. Have a nice weekend, Masters!