Had a good time in the frontiers? Clearly, this week was all about the Wednesday's patch. We introduced the Expedition rework along with a change to the Curse mechanic, Quality of Life improvements and bug fixes. The time after big updates is best to describe as busy. That's why it's no wonder that an important announcement might have fallen a bit under the radar. More on that later. 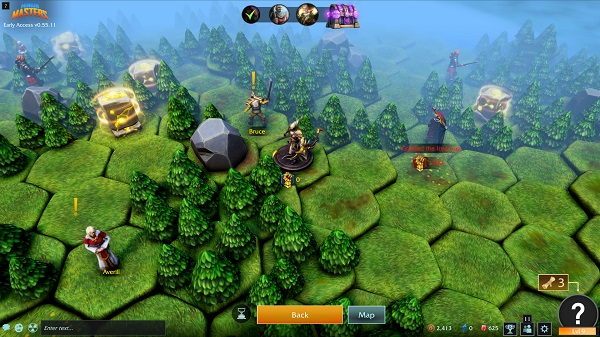 Expeditions 2.0 - Welcome to the new frontiers

The new Expeditions came along with split opinions from our community. Now, that's 100% understandable since you were used to the old Expeditions and the changed in-game economy. You had to do Expeditions in order to get Gold, the income was put into the Expeditions. Gold income on a daily basis was kinda hard since Expeditions took a fair amount of time to complete them. Outside of Expeditions, on the other hand, Gold was rare.

With the changes made last Wednesday, we addressed multiple complains of the vast majority of the community. The two biggest complains were:
Now, we changed that. We took the income away from Expeditions and brought the in-game economy back to a state similar to the time before Expeditions were a thing. Gold is now available through Daily Quests, Free Spins, Rank Rewards, Level Rewards and so forth. Most importantly, Gold is back as a reward after played matches. Progress now is bound to the main game modes (1vs1, 2vs2, Draft) again. Progress by playing the game, nice and simple.

The Expeditions themselves are now smaller and there are only a few PvE encounters left (which you have to defeat in order to get your rewards). Might pillars (probably needed to defeat the PvE encounters) are locked behind online PvP challenges. The focus now is clearly PvP. 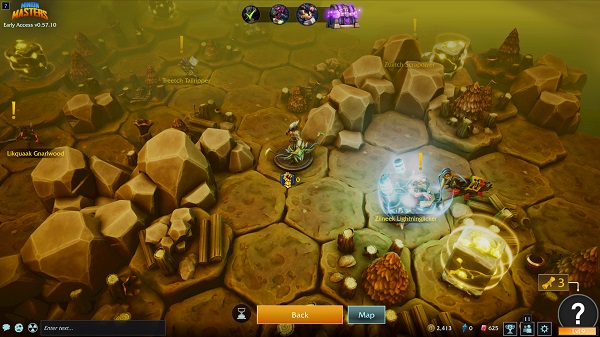 Unfortunately, the part of the community which liked the Expeditions and probably even the former economy system is now disappointed. We feel you! Rewards are mostly gone from the Expeditions and they aren't unlimited anymore. Fewer PvE encounters do not satisfy players who enjoyed these kinds of battles.

Expeditions have taken the backseat for now since we feel like focusing on the main game modes is far more important currently. The whole concept of Expeditions changed. But that doesn't mean that we will leave them as they are forever since we addressed main complains of the vast majority of the community and that's it. We're listening actively to your feedback and will take it into consideration when it comes to improving the experience with Expeditions. The current state has a very high potential, but we have to focus on other, more important things first.

We hope that this answers some questions you might have had and if there's more you want to ask us, feel free to do so on Discord, Reddit, the Steam forums or contact our Community Manager Erythais directly via Email.

If you missed our official patch notes somehow, here's the link! 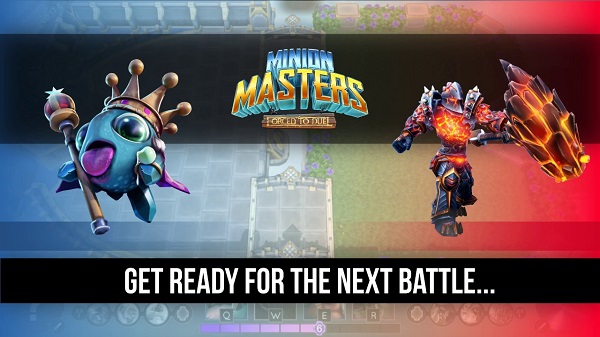 Team up for King Puff Cup 17

You like the intense battles in 2vs2 mode? Are you more the type of player who prefers to play with your friend? Do you like to coordinate your attacks and defenses? Well, the King Puff Cup staff got you covered! King Puff Cup 17 will happen on Saturday, February 3rd at 14:00 UTC and this time you have to bring your friend since it'll be time for team battles.

This time rules are fairly simple. Wild cards are banned as usual and you're not allowed to use the same Master (Mordar + Mordar is not allowed for instance). That's all you need to take care of, besides the known things like checking in within 30 minutes prior to the tournament start and so on. King Puff Cup 17 comes with a prize pool of $225 split amongst the Top 4 teams.

February 24th, we will be inviting the top 12 players of the Circuit to the King Puff Invitational where they will compete for a significantly larger cash prize. And the 4 finalists from the King Puff Qualifiers on February 17th will get the final invites. The more players that enter a cup, the more points the cup will be worth. Every won round earns points towards your standing. The farther into the tournament that win is, the more points it is worth.

The King Puff Invitational comes with a significantly higher prize pool and the winner will get the title of King Puff Cup Champion. Earn your points, now!

Minion Masters, that's all. We want to thank you for your support and feedback and are proud to be allowed to work with such an amazing community! Not telling you too much right now, but the next big rework is already on the horizon ;)