How was your weekend? We sure hope amazing! We also hope you'd already trained your skills and coordination with your partner for the upcoming King Puff Cup 17 happening this weekend. But before we come to competitive Minion Masters, here's something for your eyes ;) 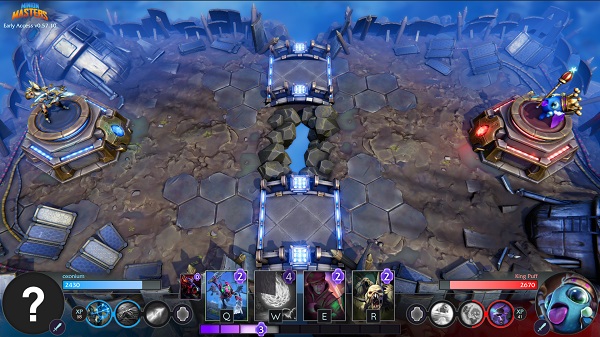 A new look for Minion Masters

Last Friday, we already mentioned the next big rework is on the horizon. Unfortunately, at the time publishing said blog post, we had nothing sharable for you. But we do have now! The next big rework is a visual rework for Minion Masters, changing the look and feel of the game as well as some mechanics. Before we look at some pictures, however, we want to talk a little bit about upcoming changes - namely Aggro Indicators and Sticky Placement.

You all know the current range indicators. Whenever you select a ranged unit, there's a circle around the preview, indicating the unit's range. We improved the visibility of said indication a lot. Furthermore - and maybe more important to most players - we added an additional indicator. The Aggro Indicator is a little arrow above enemy units that will be attacked by your own units if you drop them right where your mouse cursor is at any given moment. That means you can clearly see which target will get attacked, even if enemies are crowded together.

Placement is another mechanic we improved. Do you know the frustrating moments, when you tried to place a unit and you were just one millimeter too far out of the borders of the arena? Yes? Okay, will never happen again. Sticky Placement prevents that by not letting you drag units outside of the borders. Even if your mouse cursor is outside of the borders, the preview of the unit you chose to play isn't. Another new feature is that units react to the borders when placed close to them. Ever wanted to place a Scrat Horde as a line instead of a bulk? Just drag them to a straight line of the borders and there you go.

Unfortunately, we don't have visual material showcasing both mechanics now. Words can describe them only so much and there sure is more to it. But to make up for that, here are some pictures from the visual overhaul instead: 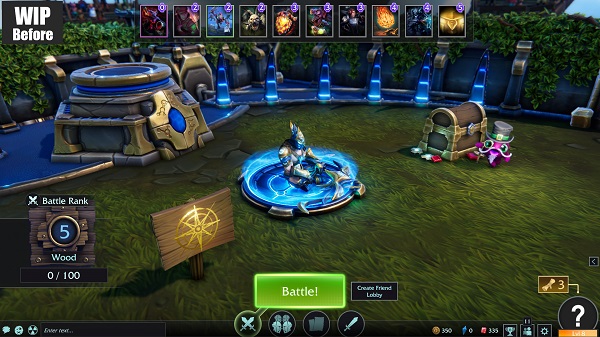 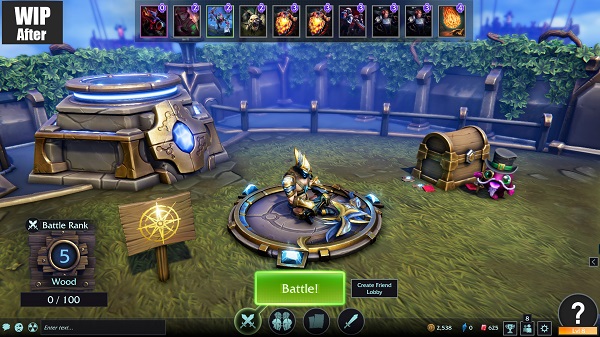 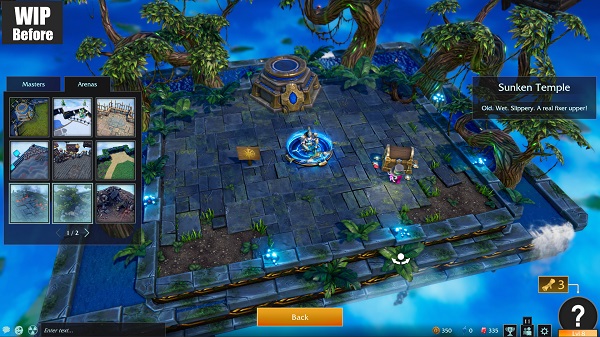 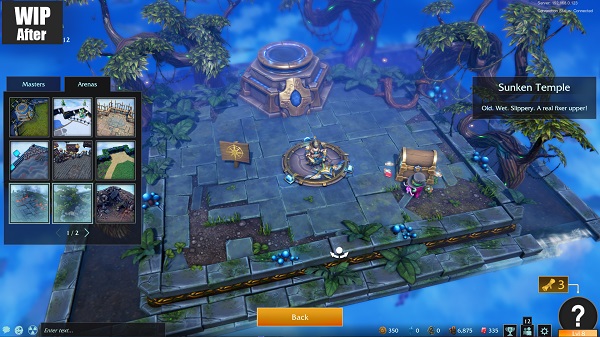 There's a lot more to talk about and especially to show you, but we want to reveal stuff step by step over the course of the next blog posts. So for today, that's all ;)

All pictures can be found at a higher resolution right here!

King Puff Cup 17 wants you to bring a partner

We mentioned it at the beginning of the blog post already: competitive Minion Masters comes back on Saturday, February 3rd at 14:00. The tournament will be played as a 2vs2 team battle competition this time! So better make sure to bring a partner and participate for a $225 prize pool split amongst the Top4 participating teams.

Here are the official announcement and the signup information!

That's for today, Masters! You know what to do now: train your skills, communication, coordination and 2vs2 tactics and have a lot of fun on the flying arenas.