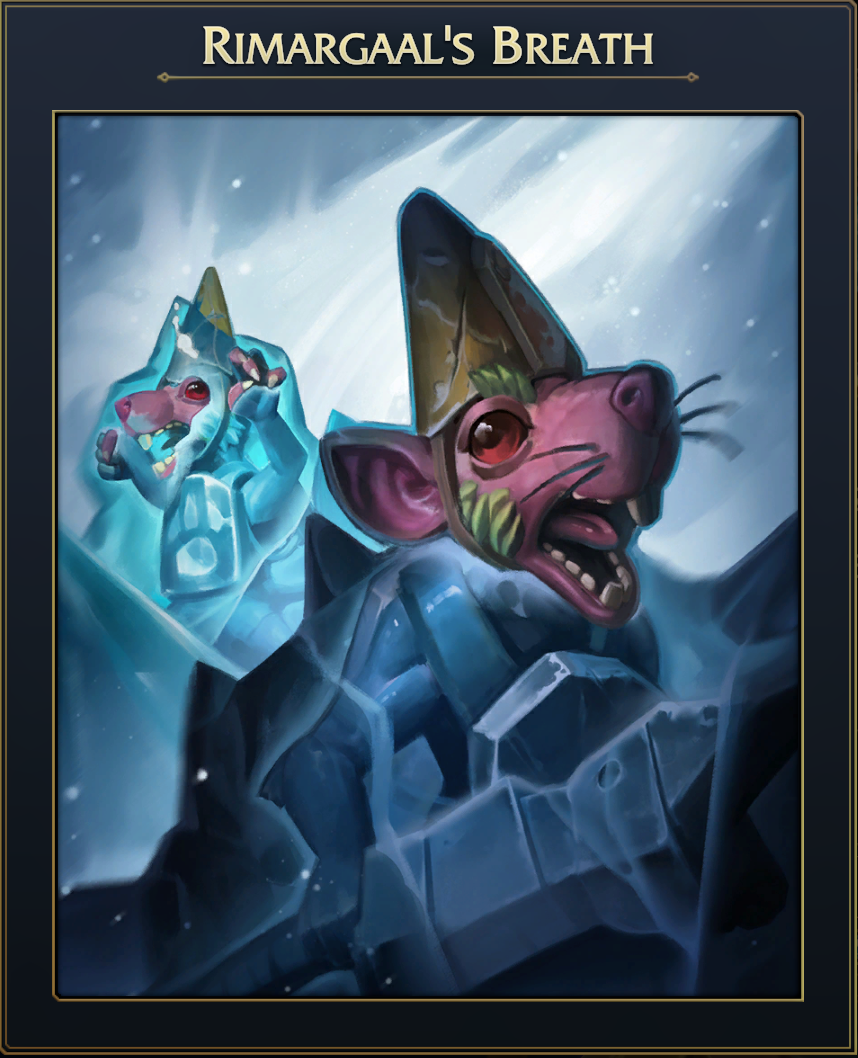 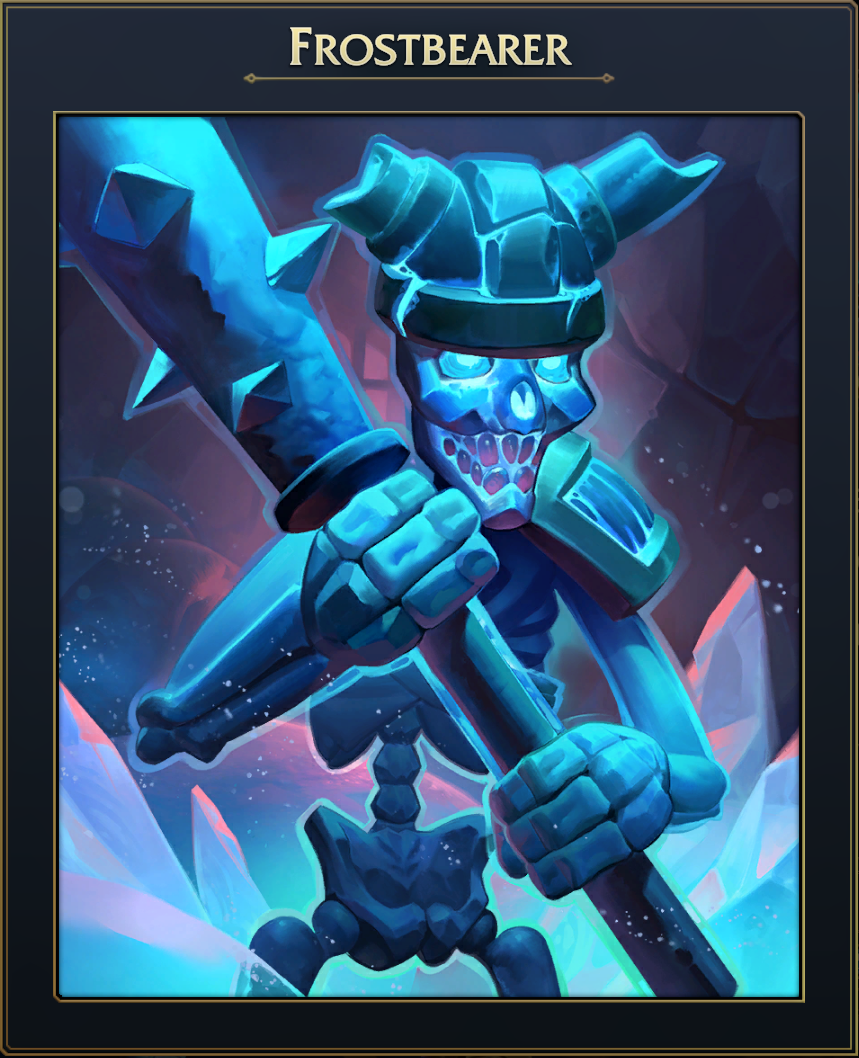 Bladestar got nerfed a bit too hard, so now we are slowly trying to find the right spot for it.

We really like how some players have used Impetus blast, but by reducing the cast delay we hope to make it a bit easier to use.

Similar to Impetus Blast, no reason for these spells to have a full second delay, lets make it a bit faster and easier to use.

Kurrrnath had been a bit of a menace in the arena this patch, by giving him a range we want to limit his effectiveness a bit while still leaving his ability as impactful.

Skeleton Horde is one of those cards that needs somewhat specific counters because of the fairly high hp swarm it spawns.  Stats shows that 3x skeleton horde was MASSIVELY outperforming 1 or 2x skeleton horde, so we are limiting that.

Zealots of the Burning Fist

Zealots are a bit too strong, so limiting their damage output a bit.

Scrapyard turned out to be one of the best performing cards in the game this patch, so increasing the tech cost a bit to make it a bit less value-generating.

For now we want Avea to be in sync with damage with the Zealots, but she needs a bit of a buff if she gets less damage, and more hp fits her ability very well.

Call to arms has been a card we have been looking for a good design for a very long time, so we want to try this version out, and see if it solves the infinite-value-dream problem of previous designs.

Fixed an issue with Azog’s interaction with Morellia’s book causing a spell to be missing from the book. -  Thanks Merlin pfp

Fixed an issue with Decoy Trap losing taunt after being stunned. - Thanks DeathShoottOneyOoney

Fixed a rare issue where Sapphire Pebble would fail to spawn all the Pebbles that was being played. - Thanks sinwa/HEALTHY

Fixed Jade Flingers not being affected by damage buffs. - Thanks Jackeaa

Fixed some emotes being low resolution.

Fixed an issue where the UI for wild cards wouldn’t mention the possibility that the card would be restricted from being wildcardable. - Thanks youresuchanerd

Fixed an issue with Prowler losing its ability to jump after being hypnotized.

Fixed minions with ability cards spawning frozen if played during permafrost. - Thanks Orestella