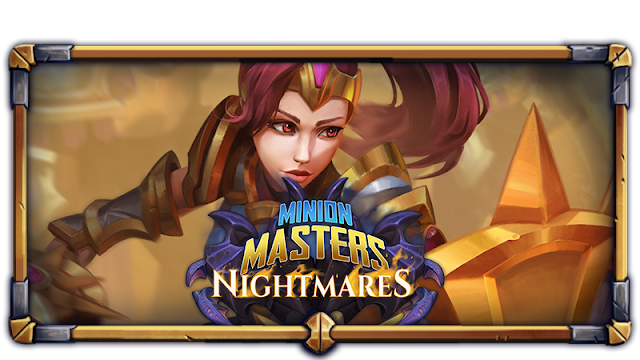 The third and final Season Pass for Nightmares is here! Stoutheart reinforcements have arrived to the fight against Mar’Dred, while the heroic Shield-Captain Avea charges into the front!

Stay tuned to our Update Site for more information on our next Expansion, coming soon! 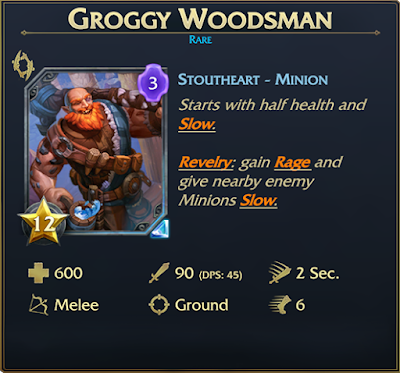 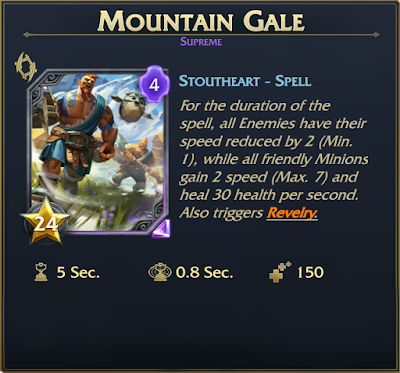 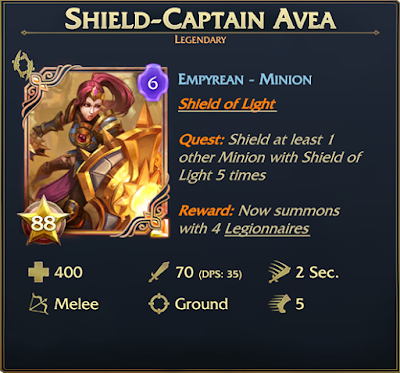 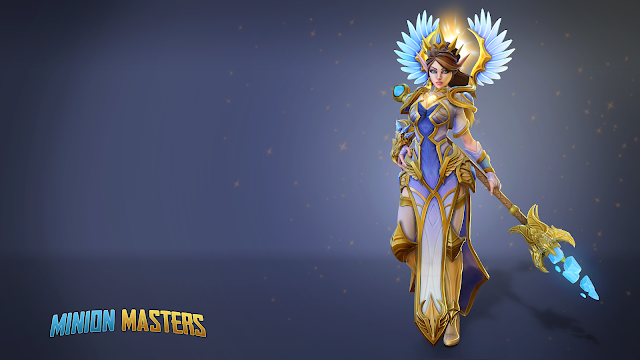 As mentioned in previous Blog Posts, this patch marks the end of our support for the game on Discord. In recent months we've been concerned about the stability of the platform in regards to the game, with users experiencing difficulties related to the platform itself that we can't resolve. While we expected this to happen eventually as Discord had officially ended support for game distribution, they occurred a lot sooner than anticipated.

We don't want to just switch off supporting the Discord version of the game without offering any alternatives for everyone playing through the platform, however, so we’ve created a system to allow Discord players to transfer their progress to a Steam account.

When you launch the game through Discord, you’ll be greeted with a message and a 6 digit code that’s unique to your account. When playing on Steam, you'll be able to select a "Migrate Discord User" option in the Menu where you can enter the code to start a one-way operation that replaces the account you're playing with on our server with that of the Discord account.

If you own DLC on the Steam account, but not on Discord, you'll unlock the content once you've transferred your progress.

However, if you already own the DLC on Discord, you will not receive them a second time for your account, even if you purchase it from the Steam store. We cannot flag your account as having purchased the DLC, so the option to buy it will still be there even though you won't get anything from it.

Note that we are not responsible for any incorrect or accidental account transfers that happen as a result of you accidentally sharing your code. Don't transfer your account while streaming, and recheck your Steam credentials to make sure you're logged into the correct account before migrating. Keep your code safe!

This update comes with a large overhaul to one of our oldest masters, Volco!

For a while Volco has been directed a lot by his perk 1, pushing him into this Spam Master identity. This was never really the intention, as Volco's identity is supposed to be Aggressive, brutish and very much a fighting Master. The Afterburner perk was supposed to give him a tool to put some pressure on the opponent master, allowing him to be more aggressive. However, it has proven that the effect was far too strong which resulted in him being relegated to simply dominating the bridges (with help from perk 2) and spam killing his opponent from a far - Quite the opposite of what we want Volco to really be.

Veteran users will remember the days before Rage was set to 50% where Volco was all about getting to that 3rd perk and destroying your opponent with superior brawling power. This is the style we are trying to get back to with this rework.

By making the rage dependent on the bridge we are hoping to gear Volco into an aggressive track in which the minions are far stronger in offense, rather than in defense. Adding the 100% Berserkers rage should make his perk 3 quite significant again, however the 10% self damage should help make it slightly more manageable to deal with these highly explosive minions.

Ultimately we're hoping this design will help Volco return to his true Identity, as well as removing a play style that has been very frustrating to play against.