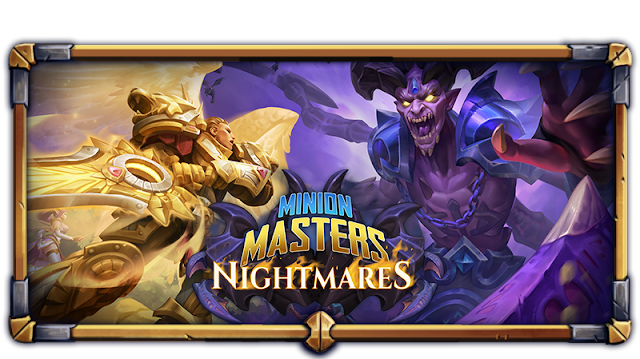 Nightmares have come to Minion Masters! The great and terrible Mar’Dred’s arrival approaches due to the machinations of Ardera. The Hero of the Empyreum, Valorian, races to Jadespark Jungle to oppose the demonic threat, but only darkness and corruption awaits…

Stay tuned to our Update Site for more reveals about upcoming Season Passes, including details on Dawn Marshall Valorian!

And stay tuned tonight for another big gift! 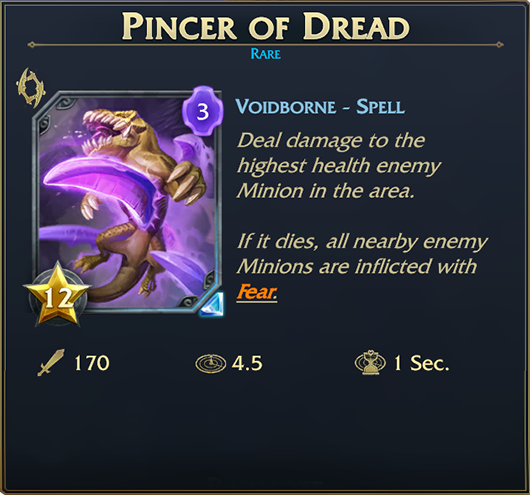 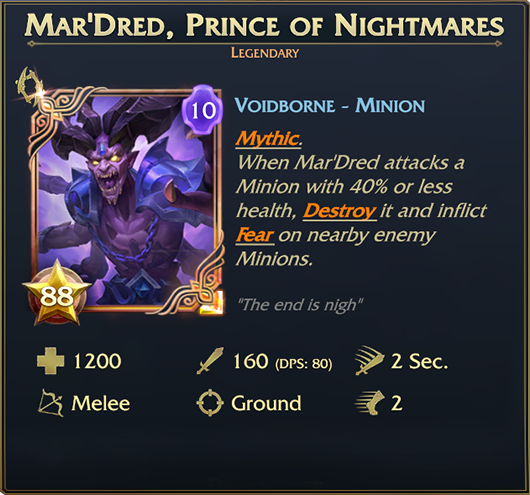 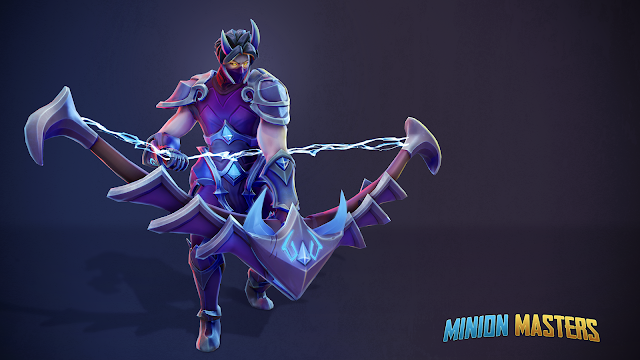 It’s time to make your counter-attack against the Voidborne demons. It all comes down to this - You win this war, or Jadespark Jungle may never see light again. No pressure.

Simply put, Combustion was proving to be too good when combined with units like Divine Warrior. We are still fairly confident that the maximum damage of 200 will still be strong enough for the card to be worth playing.