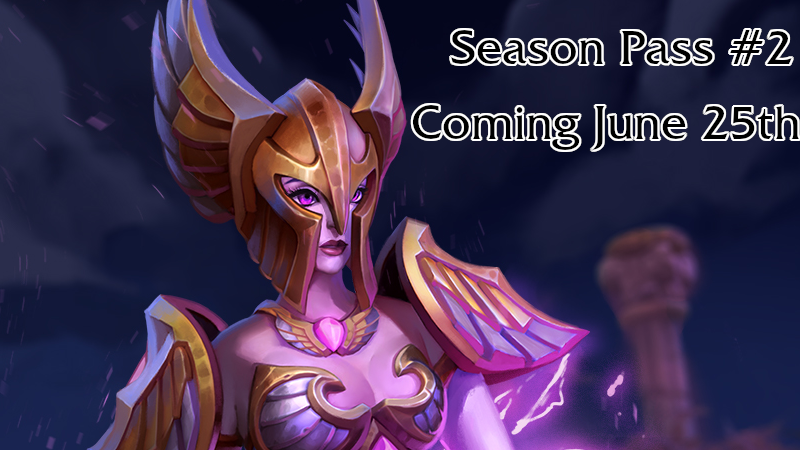 If you've been keeping up with out Charging Into Darkness reveals, then that means you're aware that the second Season Pass of this Expansion is right around the corner!

Next week on the 25th of June, Version 1.14 will be releasing with a whole host of brand new content, including new cards Sugilite Shield, Lady Infray the Spire Warden, and Skeleton Crew!

Check out our Update Site for all the juicy details. Which of the two currently revealed cards is your favourite? And don't forget to let us know what you think of Skeleton Crew once it comes out!

Today we've got a preview of some of the balance changes coming with Version 1.14! As always, these aren't all of them, but should highlight some of the larger changes we're planning to make:

Some of you have noticed, and admired, a lot of visual reworks that have been coming to Minion Masters recently, be it card art updates, or entirely new models (as seen with Dragon Nest). We're just as excited to see what the Art team comes up with as you are, so we're going to be making more of an effort to feature their creations in the blog going forward.

Most of the time when art or models get updated, it's to fit with an updated or revised visual identity we have for their faction. Alternatively, it could be that the models are too old to properly work with going forward or don't meet the level of quality we'd like for the game - Some of the models in the game are still dating back to our very first game, after all!

This Update will be bringing some relatively simple changes - Brand new Card Art for the Scrat Pack and Bridge Buddies cards. Bridge Buddies' art was starting to look fairly unfitting when lined up with the other Scrat cards in its visual style, particularly due to the extensive referencing of the 3d model when creating it. So we've given it an entirely new card art! For Scrat Pack, we're still fond of the original identity of the card art, but wanted to give it a fresh coat of paint to reflect the updated Scrat designs. Check them out below: 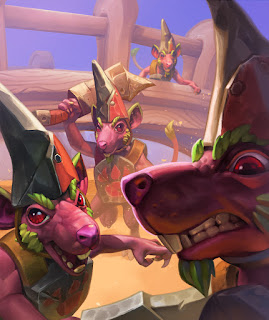 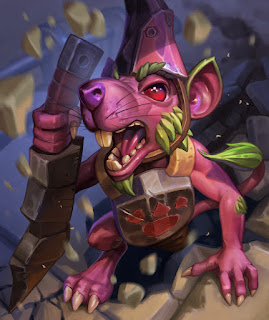 We also have a brand new model for Blue Golem coming in this update, too - Stay tuned to our Twitter and Facebook pages for an exclusive reveal on Monday! 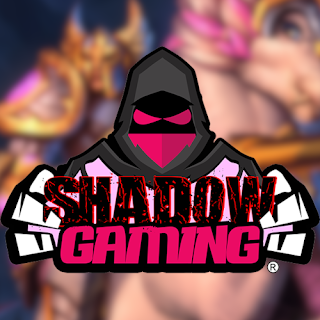 This weekend, Shadow Gaming TV are hosting their Minion Masters Summer International Tournament, where the winner receives a massive prize of $1000!

The 1v1 event will be taking place this Sunday the 21st at 11 AM PST on their Twitch Channel, with signups closing shortly before the event starts. It's promising to be an exciting event with a ton of players already signed up!

Check out the full rules of the Tournament and signup on their Battlefy link!
By That Sprite - June 18, 2020