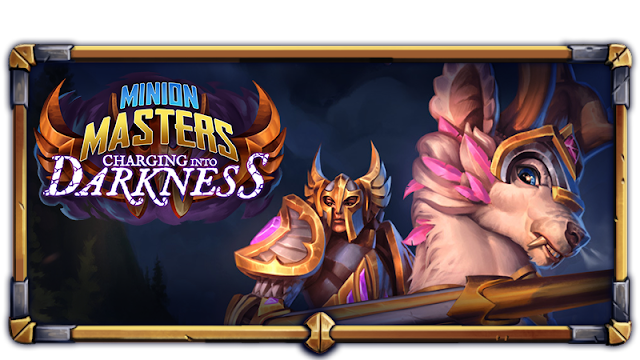 Our latest expansion, Charging into Darkness, starts now! With Ardera's true agenda revealed, High-Mage Leiliel races to the Whispering Woods to find an old friend. Without his help they stand no chance against the evil that is coming in Jadespark Jungle - But the Elven armies are locked in battle with the accursed legions of Mordar the Mad. Can Leiliel secure Fanriel the Stormchargers aid?

With this Expansion, we’re doing big changes to how we release new content, and how the Battle Pass system functions. We have a big write-up of the changes and our reasoning on our blog here. Here’s what’s being changed: 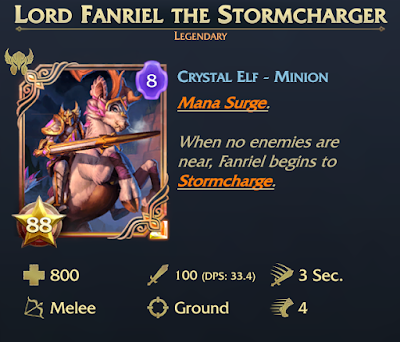 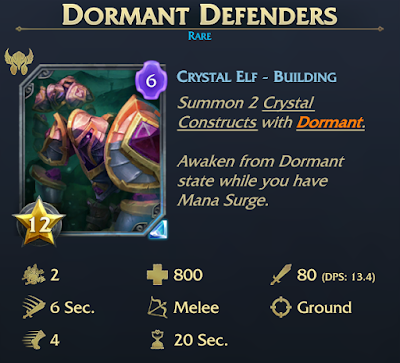 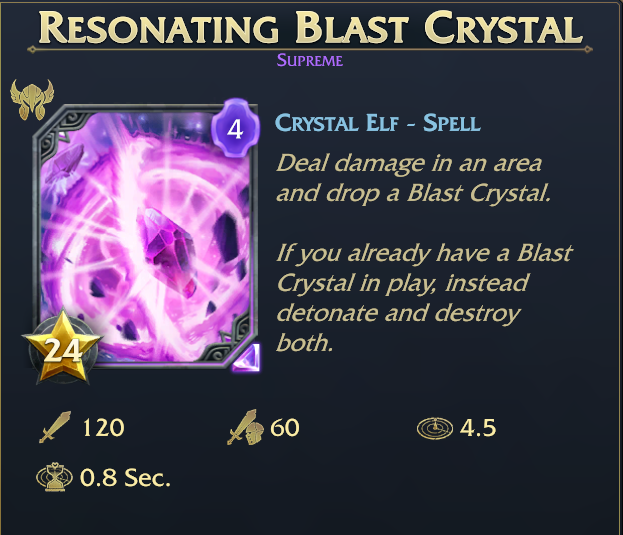 Aid High-Mage Leiliel as she races through the raging battlefield in the Whispering Woods to find her old friend, Lord Fanriel. She needs his help to overcome the evil emerging from Jadespark Jungle - Can she secure his aid?