A quick note before we begin; there was a minor error on the Charging Into Darkness Update Site where it listed the available masters for the new Adventure as 6. This was incorrect, and has been altered to the correct amount of 3. We apologize for the miscommunication. 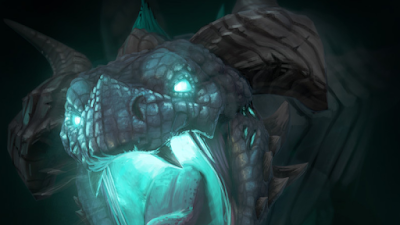 This week, we've got news of a rework to the Accursed Ascension mechanic coming in Version 1.13. A frequent issue we found with the mechanic was that, particularly as a new player, the condition you needed to fulfill wasn't always intuitive, and at times could feel somewhat clumsy.

The requirement of obtaining Spectral Essence was especially confusing in this perspective - It wasn't clear what Spectral Essence actually was at first glance and where it could be found, and could also cause confusion when a player obtained it without knowing what the mechanic was. This was doubly so for cards that had Spectral Essence but not Accursed Ascension - You'd receive a ghost particle from your Skeleton card that would go to your Master tower, but you had no idea what that actually meant, or if it even did anything.

As such, we're changing Accursed Ascension to be the following;


Our hope with this change is to make the mechanic easier to understand at a glance, and also encourage greater freedom when creating Accursed Ascension decks. Previously when building a deck centered on Accursed Ascension, you would simply look for the most efficient Spectral Essence cards to include, which had the potential issue of some Accursed cards being completely disregarded in those decks. While it'll clearly be the most ideal option to load your Ascension deck with a ton of Accursed cards, we're fairly confident that this isn't much of a difference compared to how you would build such a deck before.

Over the last few weeks during our Wild Cards test, we've been collecting a ton of feedback from community, leaderboards and in-game sources to gauge the effectiveness of the rework. Overall we've seen that it's a positive step forward for the game, but we've also identified that there are various areas that require improvement going forward, and certain elements that were not impacted enough by the change.

For now, we're going to keep the Rework in the game while we investigate what directions we want to pursue for the future. In the meantime, we're going to continue to try and address the currently problematic Wild Cards in future balance patches. We want to thank everyone that helped us out by participating in the tests and answering our in-game surveys. 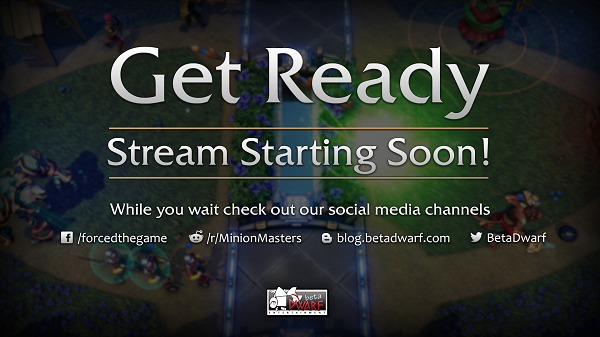 We've got a developer stream coming up for the release of Charging Into Darkness! We'll be doing a full showcase of the card Resonating Blast Crystal, as well as a full preview of all of the new contents arriving with the update. Join Community Manager That Sprite on the official BetaDwarf Developer Stream on the 25th of May, at 1900 UTC+2!