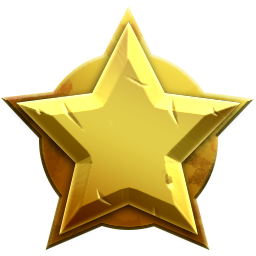 Coming in Version 1.13, we have a large restructuring of how our Battle Passes function. Battle Passes have been in Minion Masters for almost 2 years now, and we're starting to see their place - They're where most of our development goes, as new content takes time. They're also some of the most fun additions to the game, keeping it fresh for everyone. While we're always working to improve the releases themselves, we've reached the point where we can't give the game the love it deserves if the game is "too free".

We want to ensure that Minion Masters can continue to grow, and we also want to maintain our stance of avoiding "Pay to Win" elements in Minion Masters. Our goal is to make access to new content (That's intended to be power-balanced with existing content) the main reward for players, both in terms of purchasing and as a progression item.


While new cards cannot be crafted while they are in the Season Pass, the option will be available as soon as the next Season Pass starts with no increased crafting cost, making them more readily available to free to play users that couldn't afford to spend a ton of Shards on new Season Cards in the old Battle Pass system.

Putting Season Cards into smaller month-long batches will also make the task of balancing them easier by evening out the release of new content, as well as helping to avoid "dry patches" where little content is being added to Minion Masters. Adding new cards frequently also helps to ensure a constantly evolving meta game with every new season, and avoid scenarios where little changes over multiple patches.

We hope that this new system can help us give Minion Masters the love it deserves, while not creating a scenario where it's essential to buy every Season Pass as it comes out. We want to preserve the ability for players to be truly "Free to Play" and reinforce that Season Passes are something to buy for their excellent Ruby value and to access exciting new content sooner.