Today's blog post releases to coincide with the latest set of reveals from our Update Site, and we have quite a bit to showcase. Let's not waste any time and get straight into the juicy details:

As previously announced, Saving Jadespark Jungle comes with a brand new Adventure to help enthrall you and develop the narrative of the Empyrean invasion of the once-peaceful Zen-Chi realm. It's up to you and your new allies to defend the jungle from High Inquisitor Ardera and uncover her true motivations for the sudden attacks. You'll quickly come to realise that not all is as it seems...

Of your allies in this adventure, we have some returning favourites - Milloween in particular will be making her way through the jungle to learn more of the foreboding events she witnessed previously. But there's plenty of new Masters to play with too - You can check our Update Site to learn all about the Slitherbound Master Akáal the Unbroken, and here we'll be previewing Ting, Teng & Tung, the Mu-Hou trio. 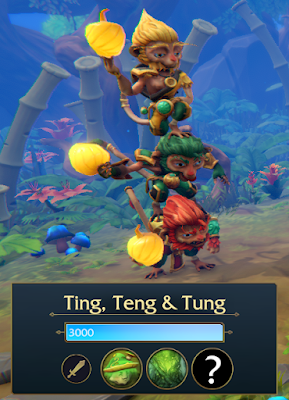 Ting, Teng & Tung are three young mischievous Mu-Hou siblings. Renowned acrobats, they are known far and wide in the jungle villages for their great acrobatic performances and trickster ways.

Normally they travel the jungle, going from village to village to show off, but now they have turned their skills against the new threat towards their beloved jungle.

Ting, Teng & Tung are all about using the powers of nature and their strong bonds with the locals to overcome any threat. The trio use their bouncing berries as their primary attack, just like the card.

The second perk, Growth Burst, grants all Minions in a 5 range radius Giant Growth whenever a Growthburst Shroom is spent - Including those from the first perk!

Their final perk, Call the Steward, has the group call upon their most powerful ally - Someone you might recognize...

We're also revealing our second Legendary Arena - Jadespark Jungle. We love the idea of building worlds with our arenas and using them to really show off in great detail the kind of environments their respective factions come from, so check out these screenshots of the new arena our artists have been hard at work with: 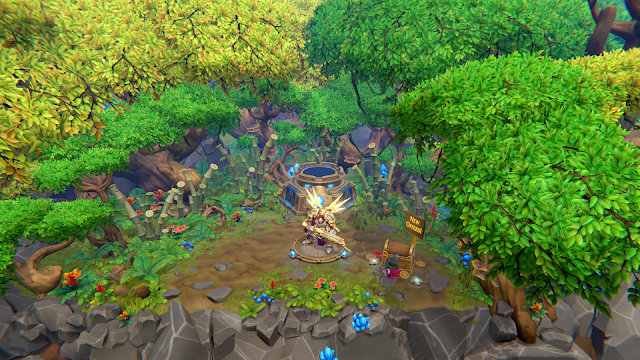 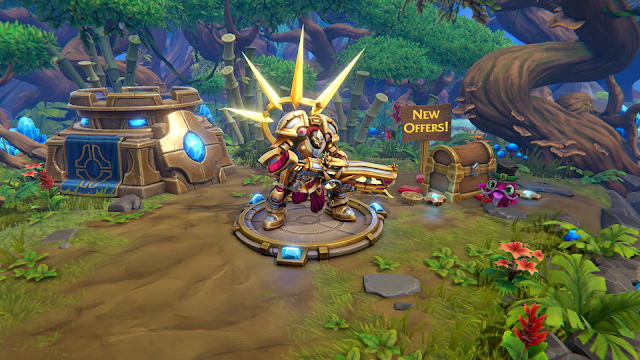 With this arena, we're aiming to make you feel right at home amidst the bustling Zen-Chi forests. As you may have noticed from the screenshot above, this new arena will also serve as the backdrop for this expansion's new Adventure. We hope you'll enjoy it as much as we've had fun making it! 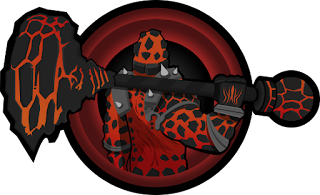 The hard workers at The Challenger League are back with exciting upcoming tournaments! Coming up this weekend is the Volco Cup 6, which promises huge rewards for players that participate in multiple TCL events in their upcoming season. Just for playing their tournament this weekend, everyone will be receiving an Exclusive TCL Avatar! Volco Cup 6 will be played live on stream this Saturday at 1400 UTC - Check out their site here for all the details on signing up, and stay tuned for more announcements on their site or on this blog.