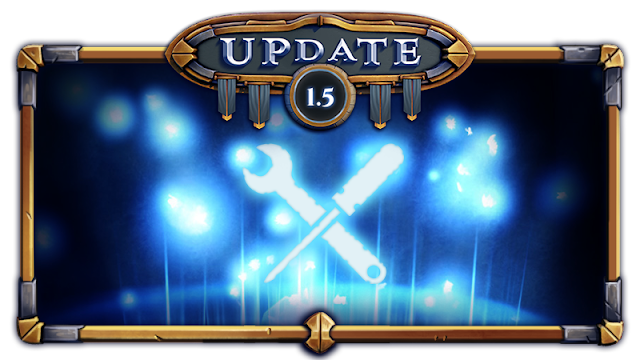 It’s been a hectic month for Minion Masters after the release of Sand Wars with Version 1.4, and it’s time for a small spot of house cleaning with Version 1.5 bringing you balance changes and bug fixes. Initially we had planned to include the Reconnect feature as indicated on the Roadmap, but with vacations being taken to enjoy the last bits of summer we’ve had to push it back for now, though it’s still high on our list of ideas.