We've got a bit of a shorter blog post this week as we're working on lots of awesome future content for Minion Masters, but that doesn't mean the news we have to talk about is by any means small.

No double Masters in Premades 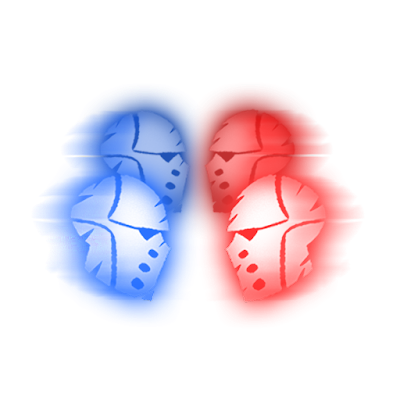 Coming in Version 1.6, we'll be removing the ability for two players in a Premade 2v2 Lobby to queue with the same Master. A big part of what gives Premade teams a huge advantage over regular solo queue players is the ability to co-ordinate their deckbuilding perfectly, and with some masters synergizing too well with themselves (Double Mordar, Double Stormbringer, Double Ravager) it could often feel outright unfair as a result. When making a 2v2 lobby, an error message will come up if you try to Search while sharing the same master as your partner.

Re-Connect is coming to Minion Masters

After a small delay from Version 1.5, we're fairly confident that we'll be able to include the Reconnect feature in Version 1.6. Currently, when a player disconnects from a match, the game will instantly end - Giving the win credit to the player (or team) that were still present. With the new Reconnect feature, the match will continue until completion when a team dies. The disconnected player will be able to reconnect to the match as soon as their issues are over, and hopefully start mounting their epic comeback.

In 2v2, this also removes the scenarios where a teammate disconnects during the win animation, and not being credited the victory as a result, or a game that you feel was still winnable by yourself resulting in you being thrown back to the main menu.

Between this and the Premades Double Master change, we're hoping the quality of the 2v2 game mode will be improved significantly in Version 1.6!

After the successful first TCL tournament, we've been provided with a full schedule of their planned upcoming tournaments. You'll hear more details about them as they approach, but check them out:

Make sure to participate and get competitive experience with our awesome high level players!