Version 1.4 is now in our Dwarven sights, and we've got a lot lined up in terms of upcoming content. There'll be a new Battle Pass, changes to the Ranking system, and more - So stay tuned to our Blog Posts for more information! 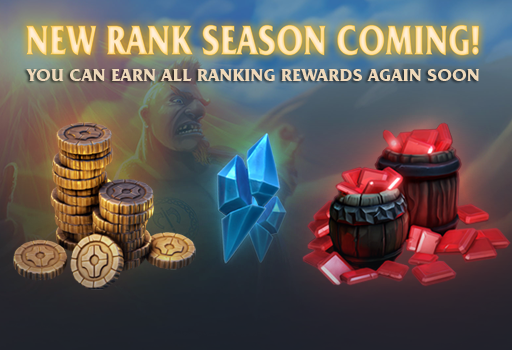 Starting with Version 1.4, we're aiming to align the dates of new Rank Seasons with our updates. The main reasons we're doing this is to ensure that ranking seasons are played on the same Balance patch, as well as minimizing the downtime we require on a monthly basis (Currently, Rank Seasons at the start of a new month require the servers to be down while the database updates).

But wait, this leaves us with a two week gap between the already planned new season starting at the end of this month (Which has a countdown in the in-game news), doesn't it? That's why there will be a special two-week Rank Season lasting from August 1st until Version 1.4's release on the 16th. We're excited to see what happens with a shorter season, and remember, that means you can gather extra rewards if you're quick to rank up! This isn't the only change we have planned for the ranking system, though - Stay tuned for more news! 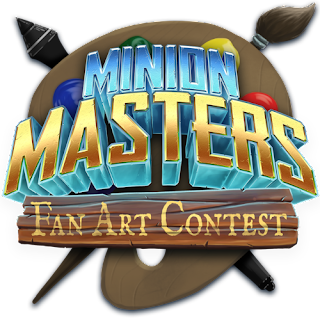 We're happy to announce we're launching another Fanart Contest on Monday the 22nd of August! The theme for this contest will be to create Minion Masters-focused Comic Strips. At the conclusion of the submission period three entries will be selected by members of the BetaDwarf team to be entered into a public vote, where you will decide which of the top three will take home the first place prize. As before, the top prize will be 5000 Rubies with two runner-up prizes of 1000 Rubies. The full announcement of the contest will be on Monday - We look forward to seeing our community's excellent creative talents again! 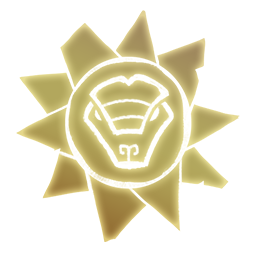 We're also launching our new Update site today for our upcoming Battle Pass, Sand Wars! The Slither and Scrat factions are warring and will be bringing a host of exciting new cards to Minion Masters, with new mechanics and designs not seen before! The Update Site will be launching alongside this blog post and can be found right here. Stay tuned for reveals of new cards and more!