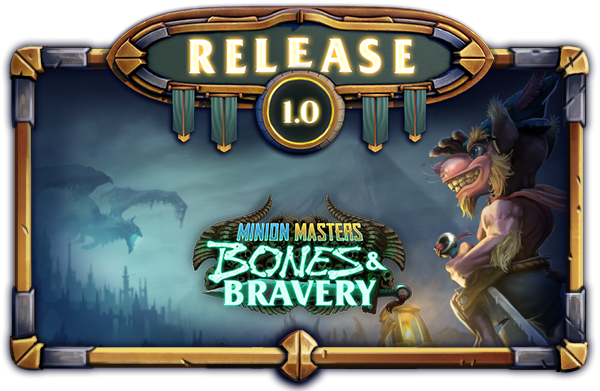 v1.0 is here and the game is released!

As we look back at our time in Early Access, we see a long list of planned and unplanned features that took shape with your help!

We'll remember major experiments such as Expeditions - if you haven’t heard Videogamer77 shout “Baguettes!” on stream, you really should check him out. The introduction of Team Battle brought a whole new group of players into the fold, and the various events we've iterated on throughout the 1½ years of Early Access turned into a dependable way for Streamers and the community to share rewards.

v1.0 is a major milestone. We’ve finished the core of Minion Masters - and we'll use that to build the future.

Guilds was the last big thing to iterate on, and we've ironed out many issues and successfully completed Conquest (for now - we still have plenty we want to do!).

Quite importantly however, is the fact that Minion Masters releases on Xbox One today, and a whole new community joins us to enjoy the game!

Of course, there’s no 1.0 without a good batch of new things, so with this update comes the Battle Pass Bones & Bravery, balance and more!

As mentioned, v1.0 is but a milestone. It's not the end, it's not even the beginning. But it is a beginning.

From here we will keep updating the game with new Battle Passes, iterations on old features, possibly new platforms, and of course a bunch of new and exciting features!
There's still much to do in optimizing, bug fixing and balancing, and it'll all come along the way.
With your help we'll keep gathering information about every obscure (or obvious) bug in existence, and we'll thank you for your contributions!

As a great way to kick off this new evolving period - we've revealed a brand new Master coming to the game - Morellia, the Lich Queen!

You can check her out on the update site.

And without further ado, let's get into the changelog: 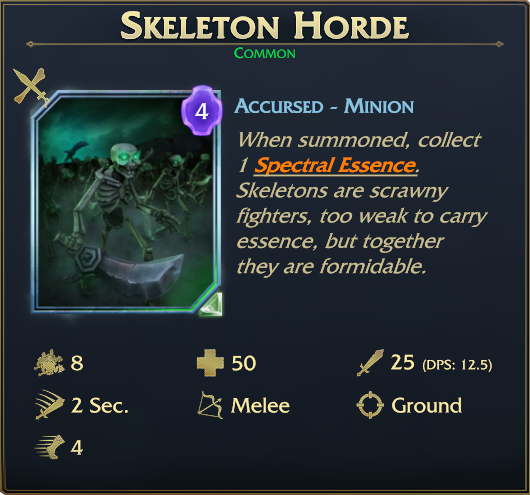 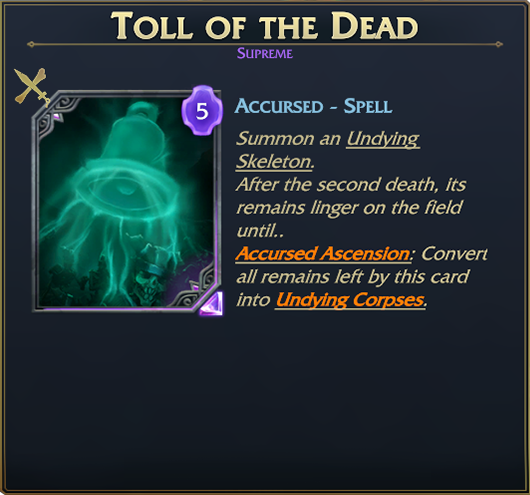 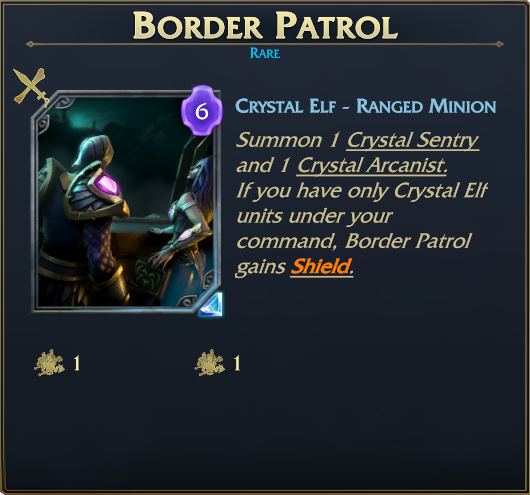 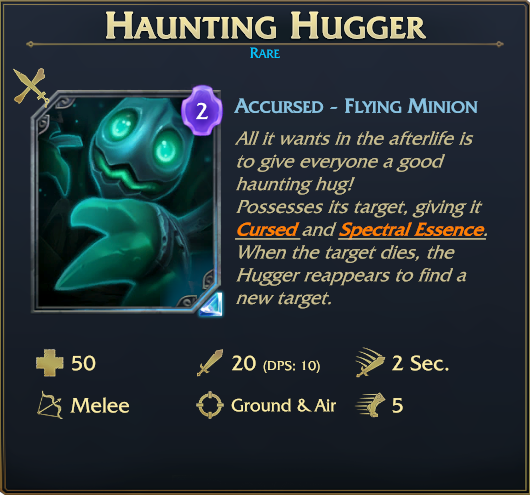 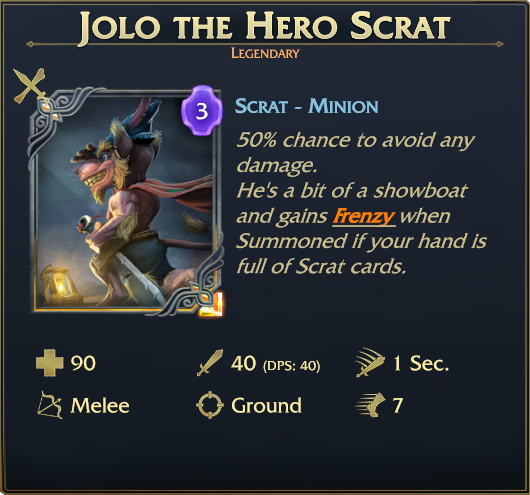 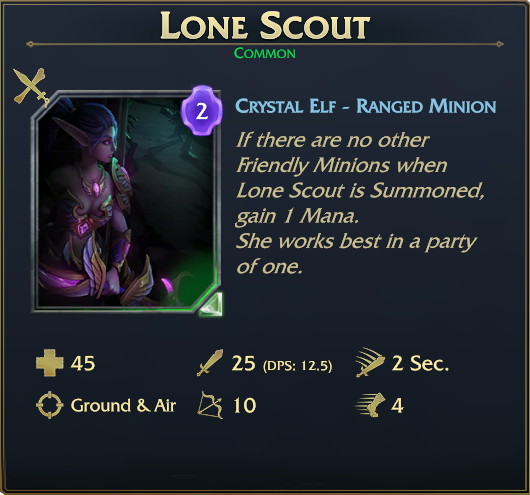 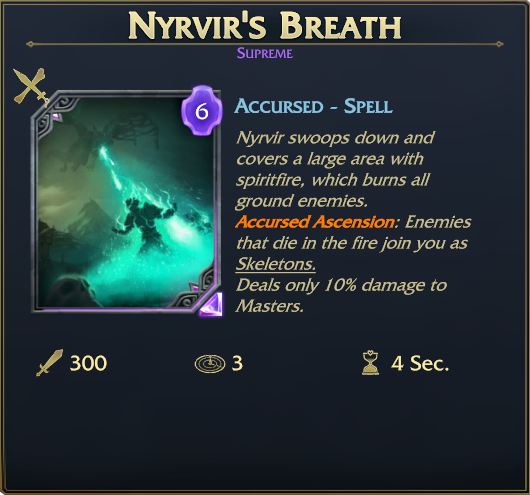 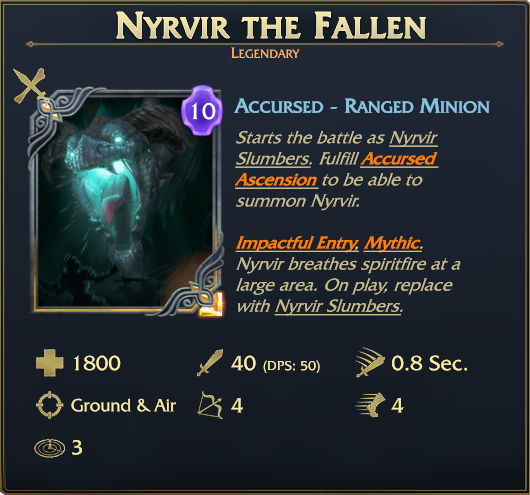 With v1.0 we’re also releasing an upgraded version of our Streamer integrations. Now, when a Streamer wins a Watch & Win fight while streaming, every member of their audience who has linked their in-game and Twitch accounts will receive the prize via Twitch Drops instead of the shareable code system.

Finally, if you’re ever wondering what we’re working on, check out the Roadmap on our store page and you’ll catch a glimpse.