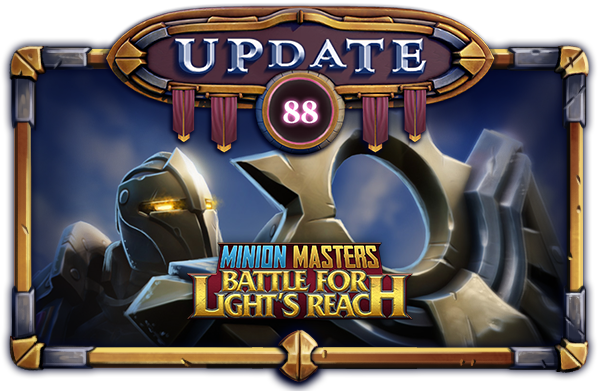 The fifth Battle Pass, Battle for Light’s Reach releases today! In this Pass you can find 8 new cards, 5 new emotes, 2 new skins, our first ever Animated Avatar and Emote, and more as the Empyrean and Voidborne forces rage war over a strategically fortified city in the Cracked Mountains. If you want to know where that is, you can check out our new World Map right here.

For centuries fierce Voidborne armies have assaulted the great walls of Light's Reach and been defeated, but now an endless horde of voidborne, led by Crakgul Doomcleaver threatens its very survival and that of the Empyreum.

All that stands in their way are the valiant Empyrean Armies and the greatest warriors humanity have to offer - the Chapter of Light. They are few in number but each warrior is the equal of a hundred men.

This content season will last for 2 months
8 new cards have been released! These are: 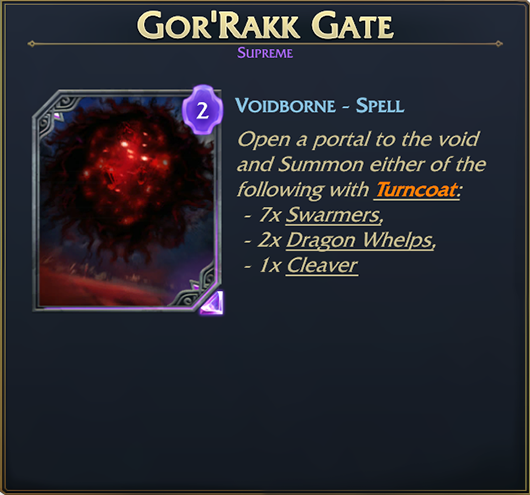 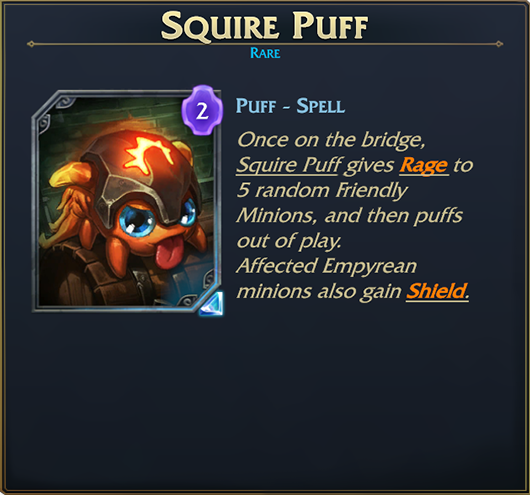 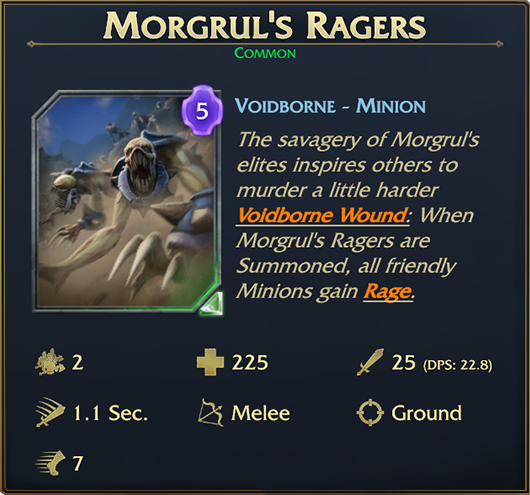 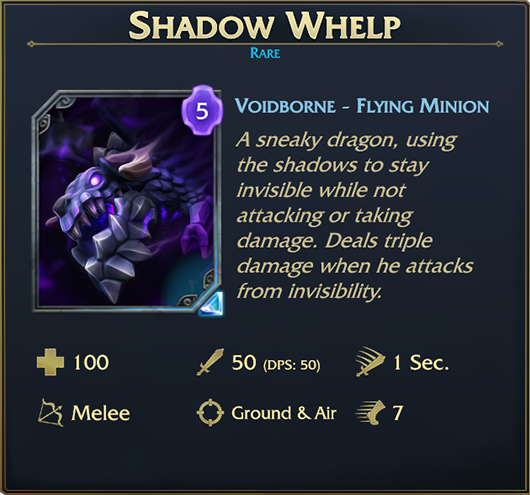 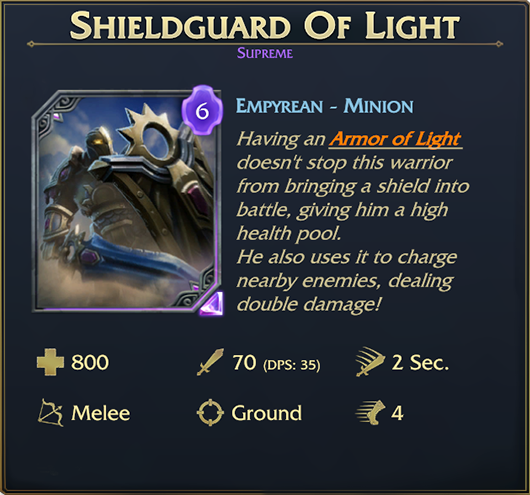 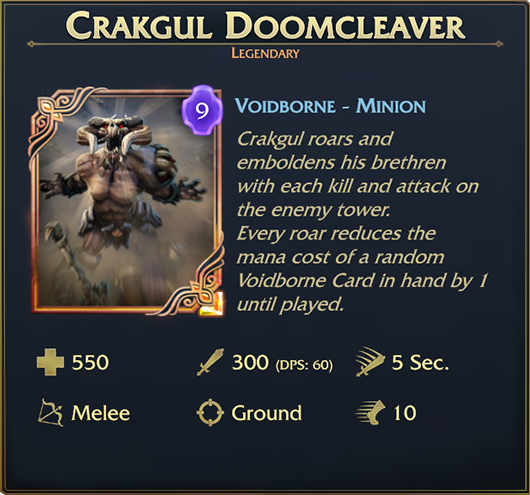 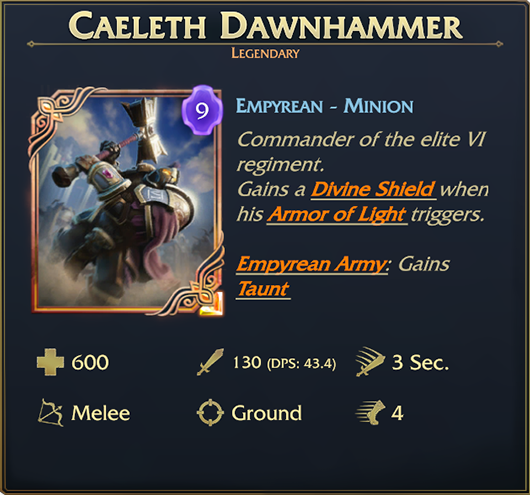 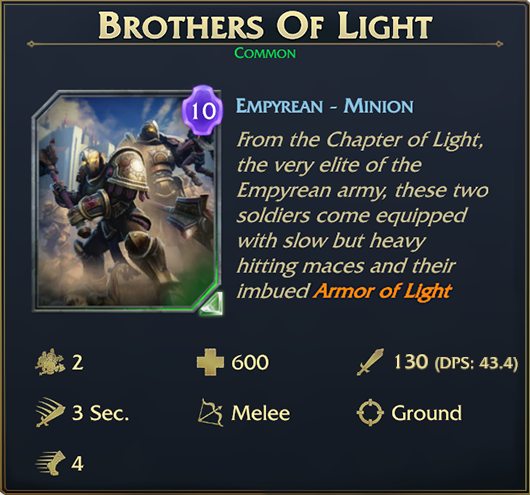