The last open tournament of King Puff Cup Season 3 is finished and the current circuit comes to an end soon with the Qualifiers and the King Puff Invitational. Both season end events are invite-only tournaments. We will have more on that subject on Friday, as we will look in-depth into both upcoming events. If you didn't make it to the live stream last Saturday, here's your VOD!

But we have another season end around the corner. Our Battle Pass Season 1 is coming to an end, as well, and we want to take the chance to recap last week's reveal stream a little bit.

Update 68 marked the introduction of the Battle Pass to Minion Masters. 2 months later, we can confidently state that Battle Pass Season 1 was a great success! If we look at said Battle Pass Season 1, retrospectively, it was also a great way for us to learn. We received a lot of feedback and suggestions, which we are very grateful for. Now, with Battle Pass Season 2 around the corner, we already started to reveal the new Free & Battle Pass step-by-step. Last week on Tuesday, for instance, we revealed the new skins, new emotes & tier rewards of the new Battle Pass live on Twitch and had lolpatrol, Game Designer at BetaDwarf Entertainment, live on stream. Here's the VOD in case you couldn't make it. 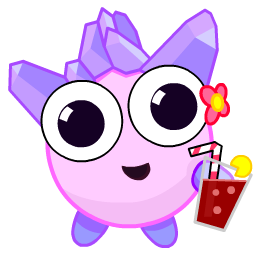 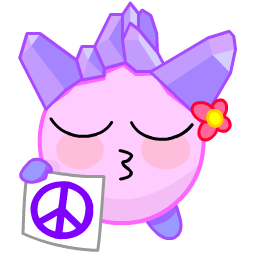 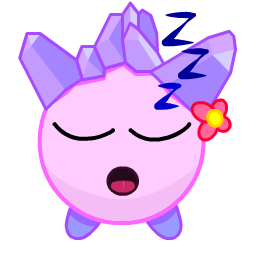 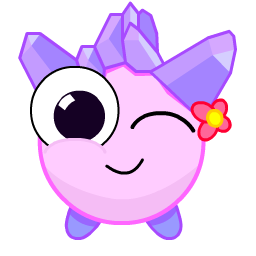 lolpatrol was answering viewer questions and guided us through the tiers, while also mentioning key changes to the Free Pass & Battle Pass. 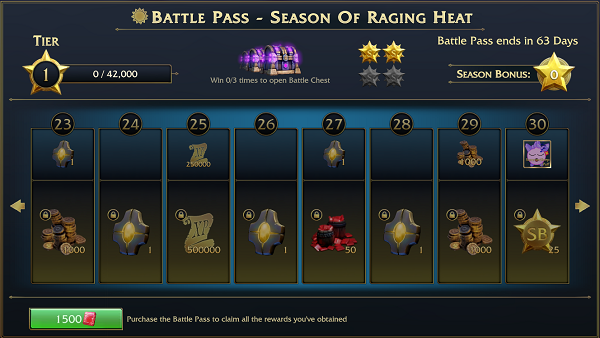 For instance, we optimized the new player experience, making it so that newer players will gain more Glory throughout the tutorial. The Free Pass contains further rewards giving players several copies of the same card to boost Glory. Additionally, the Free Pass contains more frequent rewards overall. The Battle Pass contains more value, as well. Not only do we have long-awaited skins such as Pirate Mordar, Surfer Ratbo, and a Ravager with a Sombrero, but also a whopping 66% Season card crafting discount is waiting for you upon reaching tier 69! Battle Chest progress will reset with the Battle Pass, as well. If your Battle Chest stands at 2/3 by Tuesday, we're sorry, but you'll have to start over in the new season. Same applies for saving multiple Battle Chests, as the chests are tied to the Season bonuses, which will be reset as well. 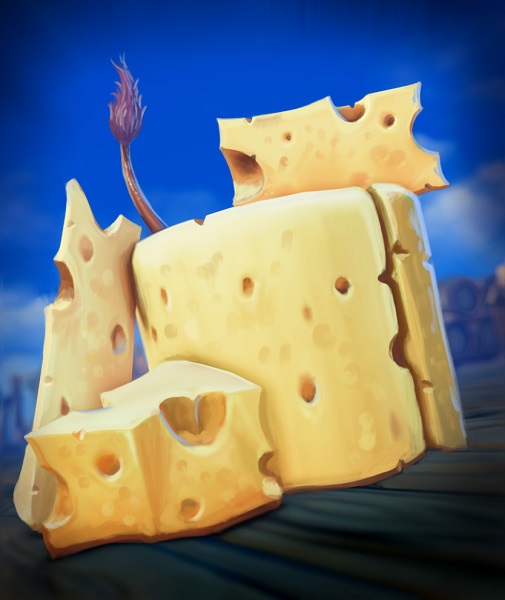 All that new, shiny cards...

...will be revealed tomorrow live on stream! As we told you last week, we'll have another Dwarf stream tomorrow, Tuesday, August 14th at 18:00 UTC live on Twitch! It's That Sprite & Erythais guiding you through the cards and mechanics that will get introduced with Battle Pass Season 2 and maybe, maybe even another special guest. 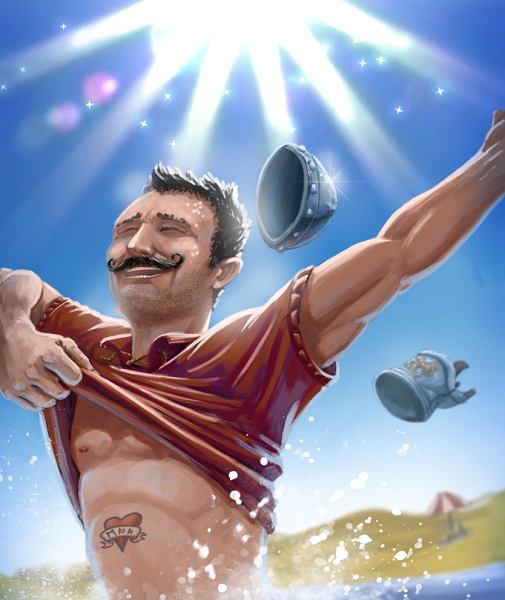 Battle Pass Season 2 will introduce a lot of Rage mechanics and there'll be a total of 8 cards coming for you to collect and utilize! We prepared a lot of previews for you to have a decent grasp of how the cards will work so don't miss that, Masters ;)

We keep it short today, Masters! We have still a lot to do in the office to make sure that Battle Pass Season 2 will be a great experience for you & tomorrow's Dwarf stream has to be prepared, carefully.

Have a great start to the week everyone and cheers from BetaDwarf
By Unknown - August 13, 2018