Did you have fun with the first Mayhem called 'Killing Floor'? There were some hot battles happening on that bottom bridge! Now, the weekend is around the corner and September comes with it. That being said, one thing is for sure: September 1st will bring us epic battles on the bridges of the flying arenas.

The grand finals of King Puff Cup Season 3 will happen tomorrow, September 1st at 13:00 UTC. This is the moment 16 participants were working towards the whole season, which started back on April 7th. Countless hours were spent building and practicing new decks, countless battles fought on the flying arenas. Masters were banned, decks eliminated, prizes won. This season came with $350 in the prize pool for every single King Puff Cup tournament, while the King Puff Invitational adds another $500 for a total of $850. 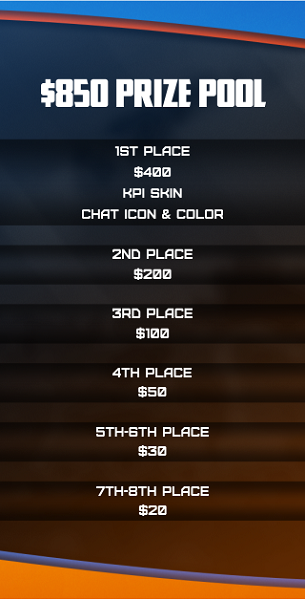 In the end, whatever happened during the season is worth nothing at the Invitational. All 16 participants have to go through the group stage, being split up into 4 groups with 4 participants in each. The group stage will be played in Best of 2 Round Robin matches. Participants will earn points per win & tie. Here are the respective paragraphs from the 3rd King Puff Invitational rulebook for participants:

A player will earn 3 points for a win in group stage and 1 point for a tie. The 2 players of each group with the most points at the end of a complete round robin will advance to the Final Stage.

Best of 2 is, of course, not what people expect to see in the final stage. The Top 8 coming out of the group stage will have to compete in a single elimination environment, playing Best of 5 matches to decide who will get a step closer to being King Puff Cup Champion #3 and who will go home early. The whole Invitational will follow the Last Master Standing format, meaning that participants have to submit 4 complete decks with Masters 24 hours in advance to the start of the tournament. In the group stage, players will ban 2 Masters each, while only 1 Master will get banned in the final stage.

Now, here's the 16 participants split into their respective groups:

Here's the Challonge page for the group stage. Will we celebrate a new champion again? Will Memfisto be able to repeat his last season's victory? Will RushSecond rush to the 1st place again? Or will we even get to see one of the newcomers to the tournament scene outperforming the veterans? So many questions and we all have to wait until tomorrow to see the answers live on Twitch!


Make sure to tune in tomorrow, September 1st at 13.00 UTC on the official Twitch channel of the King Puff Cup and in the meantime, get yourself hyped with the official King Puff Invitational 3 trailer on YouTube. 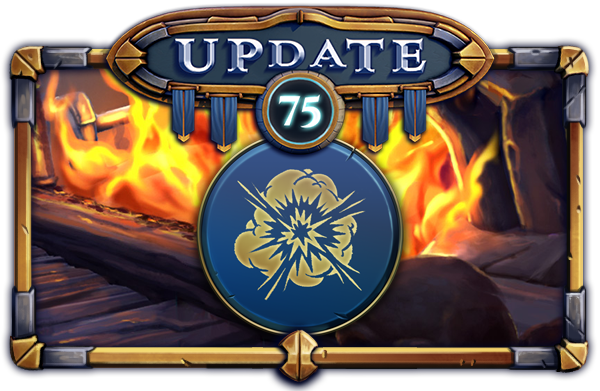 Today, one day prior to the 3rd King Puff Invitational, we will deploy a hotfix to the live server, causing downtime, unfortunately. We know that this isn't the very perfect moment, because participants want to use the last day to practice, that's why we are keeping the undisclosed downtime as low as possible. The hotfix contains bug fixes as follows: Thanks for reporting everyone & sorry for any inconvenience in advance. Watch out for official announcements about the live server being shut down & being live again on our official channels such as Discord, Reddit & Steam.

That's all for today, Masters! We'll see you tomorrow at the King Puff Invitational live on Twitch and wish everyone of you a nice weekend, already. Good luck to all participants, too!