This week's Dwarf stream was all about great competitive news, wasn't it? Our eSports Coordinator Tengs revealed all the currently planned tournaments until July 8th and there will be no less than 5 online tournaments (with two prize pools containing real money) and 1 offline event! Especially the weekend from July 6th to July 8th is really crowded. 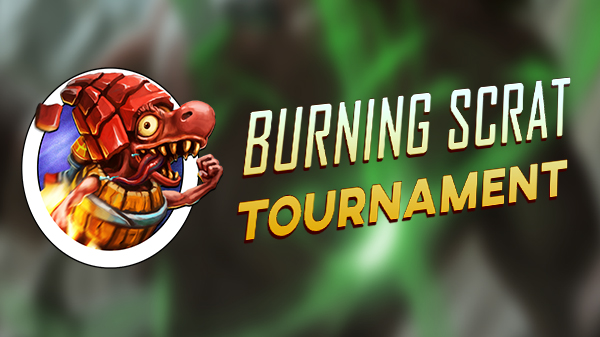 But before we have a look of what's coming on said weekend, we will have a look on what's about to happen this Saturday. Tomorrow, June 23rd at 13:00 UTC, Zgriptor will kick off the Burning Scrat Tournament. Here's the link to the official announcement!

Zgriptor planned a 1vs1 tournament with the same format as the King Puff Cup tournaments use: Swiss format, Best-of-3 for the group stage and a Best-of-5 single elimination final stage. Decks can be banned also, but Zgriptor goes with no bans in the group stage and 1 ban in the final stage. The match format is Conquest, so if you win with one deck, you cannot use it again for the remaining match-up.

Now, deck submission is needed. But the rules for this deck submissions will be revealed just 2 hours prior to the tournament start! That's a twist Zgriptor wanted to bring with his tournament, in order to make it so that "participants aren't able to prepare as usual". Also, the deck submission "won't take longer than ~15 minutes", according to Zgriptor, so we assume the rules to be fairly easy to understand.

If you want to participate for the exclusive Dynasty Milloween skin and huge in-game prizes, better sign-up right now, because the deadline for sign-ups is today at 13:00 UTC.

By the way: did you already see Zgriptor's Burning Scrat Tournament trailer? No? Here you go! You can find all the important links in the description below the video. 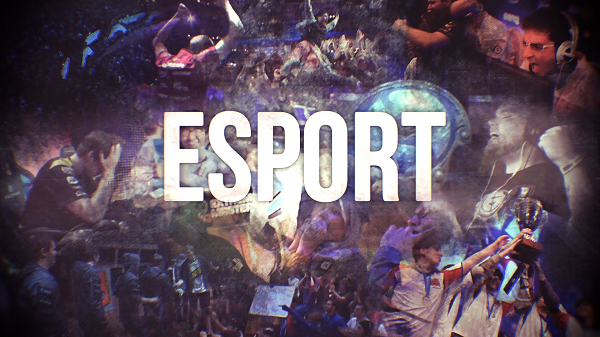 That's a lot, so let us give you a better overview:

We're pretty hyped in the office because this weekend will be absolutely crazy will all that competitive events, online & offline. And for you, it seems like you should plan nothing from July 6th until July 8th (but participating and/or watching the tournaments live on Twitch)!

Official announcements for the Inception eSports tournament and the LAN event will follow within the next few days.

You really thought that is all the tournaments coming for you to participate in? Fortunately enough, we have another event coming up! King Puff Cup 22 is scheduled for Saturday, June 30th at 13:00 UTC. The King Puff Cup staff decided to go with the usual Conquest format again, after last weeks Last Master Standing format, which inspired SwongoTV to use it in his Classic tournament.

We worked closely together with the King Puff Cup staff to determine how to reward participants that don't make it to the Top 8 and thus get their hands on the prize money. This is the result: 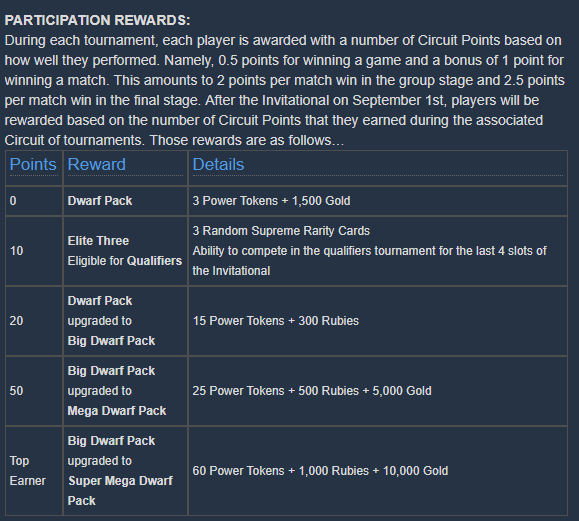 Now, Circuit Points will not only be the determining factor of who will make it to the King Puff Invitational on September 1st, 2018 but also what else you get! And as you can see by the provided graphic, everyone will be rewarded for participating in King Puff Cups!

Here's the official announcement for King Puff Cup 22 with important information, rules, and the sign-up link.

What's about to come next week?

Looking forward, we have Update 70 scheduled for Wednesday, June 27th. The update will contain more balance changes that didn't make it into Update 69 and of course more bug fixes and improvements. We will go into more detail about the upcoming balance changes in our Monday blog post, as well as the Dwarf stream next Tuesday, June 26th at 18:00 UTC.

That's all for today, Masters! Enjoy the weekend, enjoy the Burning Scrat Tournament by Zgriptor, and we'll see you in the Twitch chat.