Our new game Minion Masters - Hurry & get it for FREE! 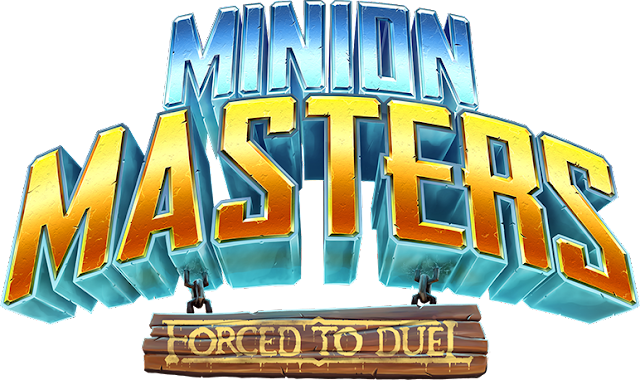 We're excited to announce our third game Minion Masters. We've always been excited by the idea of a PvP game in the FORCED universe and this is exactly it! It's a strategic and action packed game, where you choose awesome Minions and a Master to lead them against your opponent - in crazy real-time battles. Before I tell you about the awesome fact that we're giving you the game for free, watch this quick teaser about it: 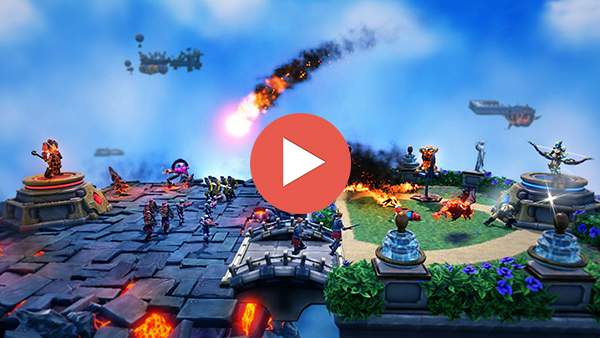 So let me be totally honest about how this works and what we're offering you. Minion Masters will release December 2nd on Steam Early Access and it will cost $19.99, this price includes a "Premium Upgrade DLC".

What you can get for free is:
To get free Access sign up on our community site before 12th of November.
Check out the event for the extra reward here on Facebook.

Why are you giving it away for free?

Online games require a community, but the right community!
We need a certain amount of people to make the game fun for everyone, but we also need to make some money from it for it to make sense. So we decided to reward you - our community and your friends with free access first of all. It's a perfect fit because you probably already value our games so if you don't want to purchase anything in the game, you will still bring better vibes in the game than others would - right? :)

Newcomers to our community would then have to purchase the Premium Upgrade to get access to the game, which should ensure they have a higher interest and commitment to it - instead of being random Scrats. 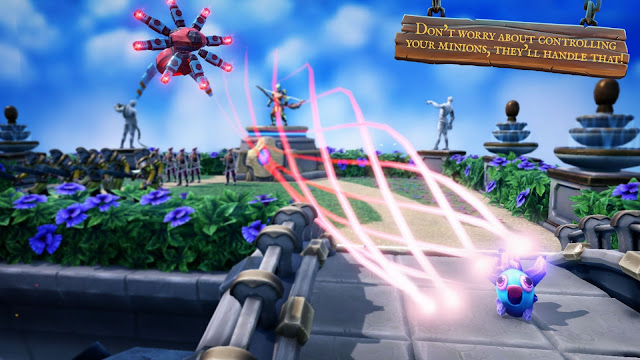 I have some more thoughts, if you have the time
In recent years, many online games has started as premium games (games that are bought once), but after some time some converted to free to play games, to get the needed amount of players.

The ability to convert to free to play is not always planned from the start. For instance, Evolve and Heroes of Newerth were both premium games until they converted. This resulted in a lot of conflicts since the games were not built or communicated as that (not pointing fingers as the industry is constantly changing so it was harder for them to know).
Consequently we've decided to prepare for that from the start and try to be as honest about it as possible, to avoid disappointments and frustration.

Minion Masters is build with an in-game economy like many free to play games have, but it will also launch with a price and it may stay that way for a long time or maybe even forever..
However if there seems to be a need for more players in the future, in order to maintain a healthy player base, we have the ability to change it without changing the game as others have had to do.
We would simply make it free and the Premium Upgrade DLC would be available as a DLC for $19.99.

The Premium Upgrade gives you a lot of instant progress and customization possibilities, but more importantly it adds a permanent XP boost to your steam account forever which is why we call it a Premium Upgrade. With this DLC, the progression will feel more like a premium game, but to avoid pay to win, we’ve focused on making everything in the game achievable without paying, you would just need to play more.

This is all why signing up now is the perfect way to check out our awesome game completely free, and if you then feel the need for the premium upgrade or other stuff - that's possible, but you can also just keep playing for free and return the favor by being available for a good battle every now and then.

Thank you for listening :)

Finally, remember to Sign up to ensure your free Steam key for Minion Masters now, and join us in battle on November 12th! :)

Thanks!
Baboonlord & the rest of BetaDwarf