Why humans are important!

Hello, hope you are having a great Wednesday :)

Humans in a sci-fi-fantasy universe like FORCED SHOWDOWN, adds a very important element. Which is that they allow you to compare everything else with something you know. By including humans, you can suddenly relate to the size of all the other characters. Also when hitting a human you can "Easily" relate to the consequence of being thrown 15m across the arena by a scorching-demon-lazer-bolt-of-doom. 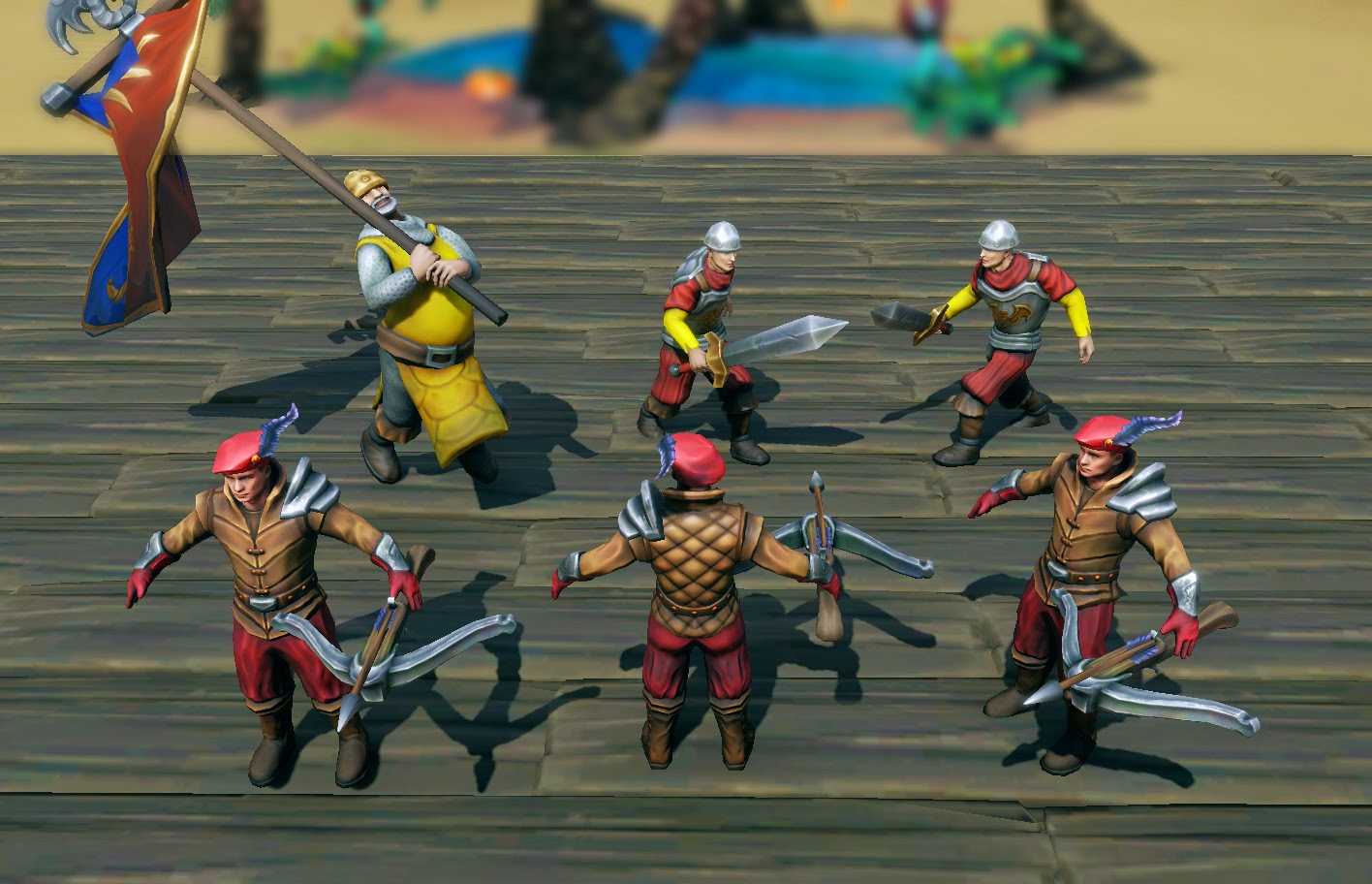 Human enemies, Banner bearer who buffs other humans, Militia melee fighters and nasty ranged crossbowmen. An evil little group that could meet you in the next arena?

Also FORCED "1" is on steam sale right now and it has indeed increased the number of players currently playing. So if you're LFG - now is a good time: 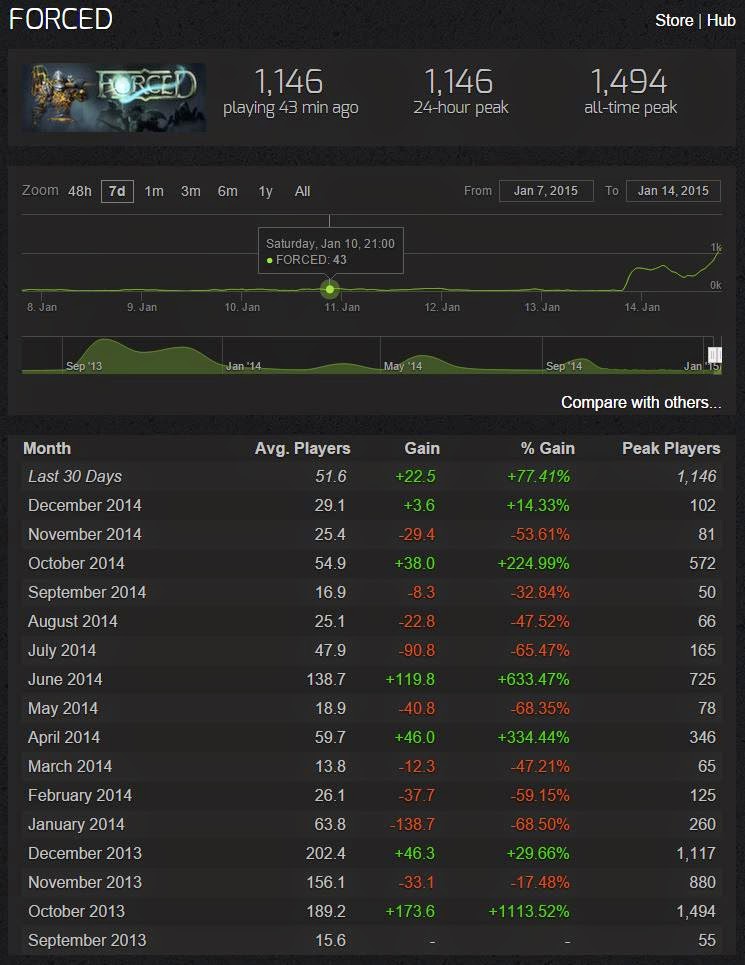