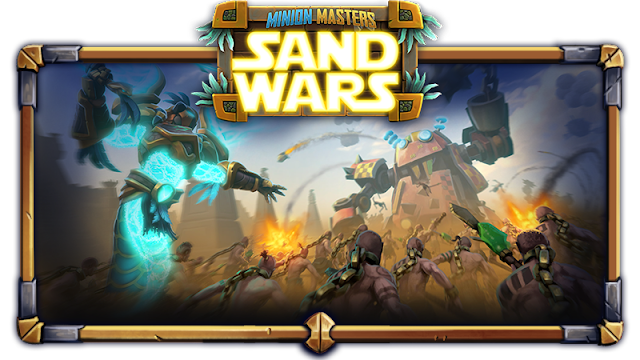 War! The Scrat factions have waged an all-out assault on the Slither Dominion with their new contraption of carnage, the Wreckinator 9000, to fulfill their insatiable desires for more “Shinies”. The Slither Lords are swift to retaliate, with Apep’s most formidable Herald, Ah’Mun, leading his army of Slitherbound on a mission of pest control…

Sand Wars is a new Expansion packed with new content. 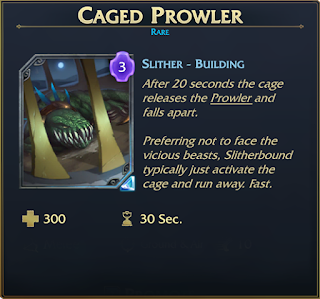 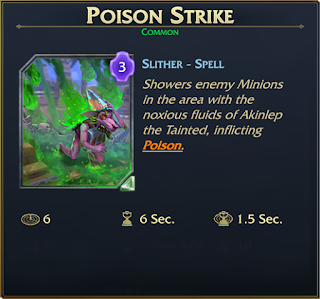 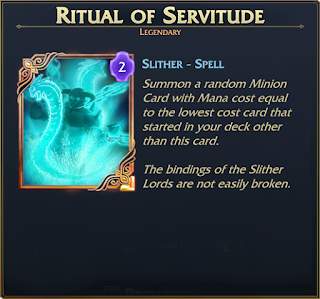 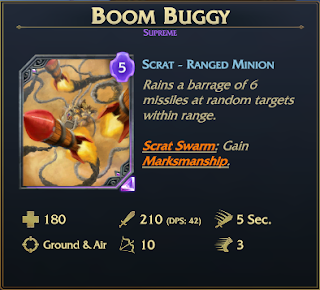 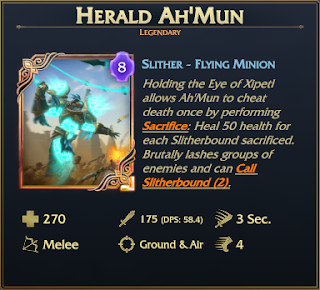 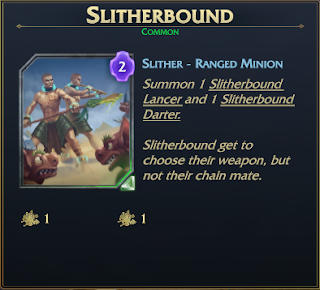 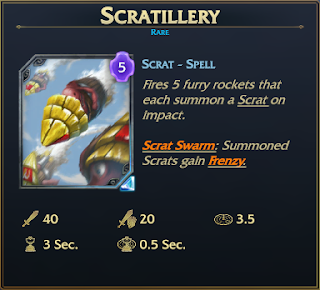 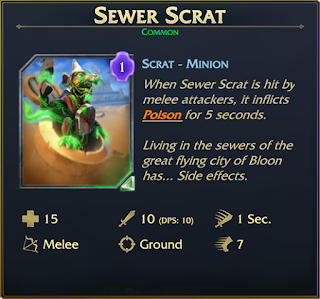 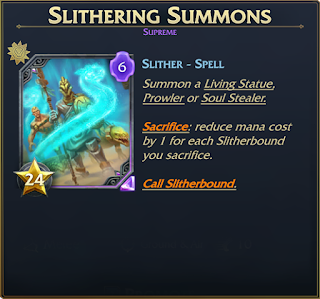 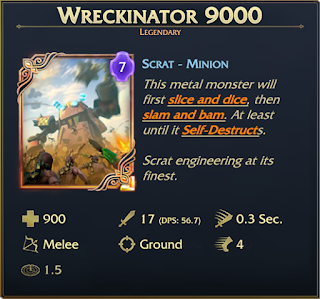 Deals 20 damage per Second. Extra applications of Poison extend the Duration, but do not stack the Damage. Cannot be applied to Masters or Buildings.

Kill all Slitherbound you command.


This Expansion will last until November
10 new cards have been released!
Two brand new skins have been released - Scrattsu and Stormfeather!
Get your hands on Minion Masters’ first Legendary Arena - Altar of the Almighty Apep!
Scrat and Armoured Scrats have received a completely new model!
All existing Slither Cards have had their models and textures updated to create a new, cohesive art style for the Slither faction, inspired by Aztec and Egyptian culture. Learn more about it.

A new summit for the most skilled of Minion Masters players has appeared!

We’ve got loads more planned in the future for Minion Masters. Keep your eyes peeled on our Road Map for hints at future content and updates!