We're back to our regularly scheduled blog posts after some dwarven Summer vacation. Version 1.5 is coming up swiftly, and we've got lots of exciting news for Minion Masters, both patch related and external! 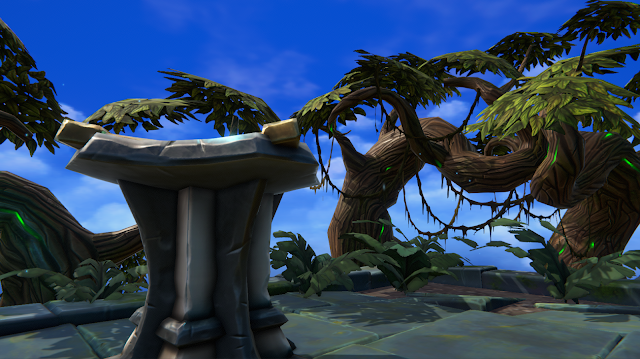 Production Buildings such as Bridge Shrine and Crossbow Guild have been integral parts of Minion Masters since the start of our journey. Loved by some, disliked by others, they've always been a hot topic of debate when it comes to the balance of the game, having defined the metagame at several points in Minion Masters history. A core part of what made these strategies so powerful at times was the ability to slot the buildings in a small "pocket" next to the Master Tower, rendering them immune from most direct pushes the opposing Master could make, needing to rely on spells such as Beam of DOOM! and Infiltration to get the job done.

This ultimately meant Production Buildings could feel very uninteractive at times as there was little commitment needed to maintain their presence on the board, allowing a constant stream of reliable Crossbow Dudes or the ability to gain a huge XP advantage with some enemy decks having no real opportunity to contest them. This was doubly so with dedicated Building-target minions like Rammer and Bazooka Scrat who could only target the Master due to their targeting mechanics. With the release of Might of the Slither Lords, we introduced a "Placement Aura" mechanic to Caged Prowler to make it a more involved card, requiring proper commitment from its owner in order to get its payoff.

We believe that, going forward, this is a desirable trait to have on Production Buildings and will enable better balance considerations for how impactful they can be. As such, Bridge Shrine, Crossbow Guild, Swarmer Totem, and Dragon Nest will all be receiving the Placement Aura mechanic in Version 1.5, along with some other balance changes to compensate for this. We'd love to hear what you think about this upcoming change to Production Buildings, so keep us informed on our usual channels! 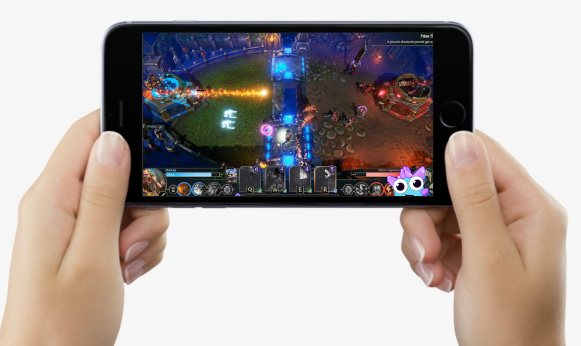 We're proud to announce that we're currently exploring the opportunity of getting Minion Masters onto your phone! We want to make sure everyone in the world can enjoy Minion Masters, and as the game grows we can do crazier things with the game that wouldn't have been possible before. We're particularly fond of the idea of making it accessible enough that you can invite your friend over, and have him download Minion Masters and jump right into a Team Battle with you. Minion Masters for iOS is an exciting opportunity for the game, so stay tuned in the future for updates as we progress!

As many have noticed, our Minion Masters Roadmap estimated Version 1.5 to have a Match Reconnect feature. Unfortunately, due to a number of Dwarves taking Vacations after the big release of Version 1.4 and our choice to prioritize the investigation (and fixing) of various server issues that came up after the patch, we weren't able to fit it into this patch. It's still very much on our list of features we want to make, but there just isn't the time to include it in this patch. Hopefully we'll have more news about it soon.

We're opening signups for the Minion Masters PTR groups again! Selected users will be able to help us balance future content and engage in behind the scenes discussions with like-minded players. To sign up, simply follow this link here and follow the instructions: https://forms.gle/5y43SVMtjQR991Lt7 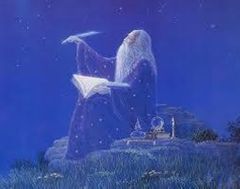 Coming this Sunday is the first Sinobii's Battleground Invitational tournament! The conclusion to his thrilling Battleground Ladder, Sinobii offers an exciting tournament full of the top players from this Competitive season competing for real cash prizes and an all-new Dynasty Morellia skin. You can read up on all of the details for the Tournament here - We'll certainly be tuning in to check out the action. And if you enjoy the experience, maybe you too should consider entering the next series of Ladder matches to compete with the best.

Sinobii's Battleground Invitational will be held on Sunday, September 1st, with the stream starting at 1200 Noon EST.

BadAsAFish80 is holding his 2nd Minion Masters Tournament and would love for you to join.  There are in game prizes including a rare skin and Big Dwarf packs available plus invitations to Sinobii's Battleground Invitational which has actual cash prizes to be won!  The tournament has a very flexible set up and is scheduled over a 2 week period (Registrations open 27 August 2019 - Tournament starts when we have enough entrants) to maximise the number of people that can participate. This is a Double Elimination tournament featuring no wildcards.

To find out more and to register check it out right here!

If you have any questions please reach out to BadAsAFish80 🐟#0275.