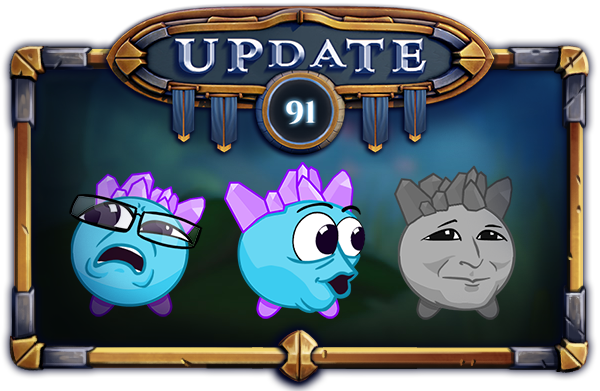 The Twitch Memote Melee returns! Collect keys by winning online matches for the Emote team you want and gain Puffa, PuffChamp or WutPuff as an in-game usable emote! For returning players, this gives you a chance to get one of the two emotes you didn’t get previously.

Note that if you already own one of the three emotes, you will not gain anything by claiming it again.

The event will run until the 1st of May.