It's only two days to go until Season 5 is released into Minion Masters, and we're hard at work at the BetaDwarf offices. Between making sure all our new models are nice and shiny, and that the sound effects are just that right amount of awesome, we've been working a tight ship to make sure the Battle for Light's Reach Battle Pass is one to be remembered.

With that in mind, it was about time we got some new hands on deck to help with the Animation side of things. Our latest addition to the Dwarf roster specializes in just that, and he's been hard at work on the animations for our final card of the set, Crakgul Doomcleaver. More on that later, but he's also done a bit of work revamping the animations of an old favourite Empyrean unit. In Update 88 the Legionnaires will be having their movement animations updated, to change them from "dudes with swords" to a much more organised military unit. Check it out:

We can't quite reveal what else is being worked on just yet, but we'll hopefully have more juicy animation updates to show off in the future. Stay tuned, Masters!

With Season 5 right around the corner, it's only appropriate that there be a Developer Stream to cover all of the remaining content that we haven't shown off yet. We're talking emotes, Crakgul Doomcleaver, and we're also talking skins. In fact, here's a little preview of a certain companion dressed up as part of it: 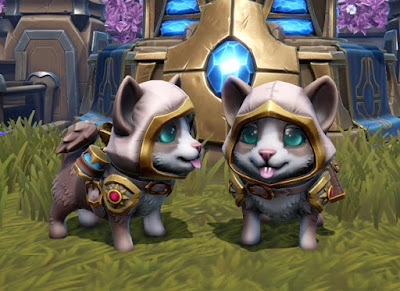 So who can you expect at the developer stream tomorrow, at 1800 UTC? How about Community Manager That Sprite and Zundmaster, frequent Minion Masters Streamer and Troubadour cosplay extraordinaire?

Make sure to be there this Tuesday on our Twitch Stream so you don't miss out! 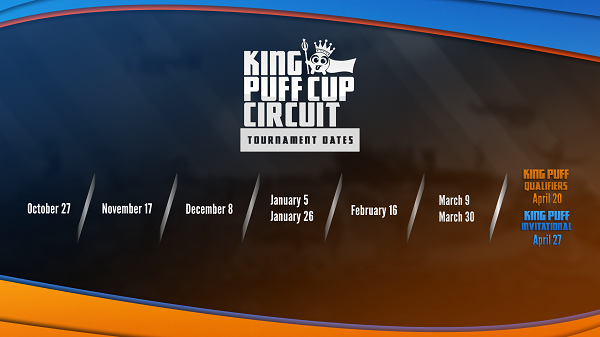 The 31st King Puff Cup took place over the weekend! It was a closely fought competition that saw the Top 4 of the Tournament come down to a face off between katt, videogamer77, newcomer Mattie and Xiniu, with Mattie in particular battling through two close sets to get to the Grand Finals. katt once again took the 1st place prize, continuing his undefeated tournament streak and securing himself a $300 SteelSeries Gift Card as well as those juicy KPC points.

In fact, looking at the timetable above, there's only two more King Puff Cup tournaments left in this circuit before the KPI Qualifiers occur! So if you want to be involved in the biggest tournament of the Minion Masters season, you had better start working towards those Circuit Points!

You can check the VOD out for the 31st King Puff Cup right here: Swiss Group Stage Top 8

That's all for today, Masters. We're looking forward to getting the Battle for Light's Reach out into your hands this Wednesday.