We’ve received some great feedback from you with the latest patches, and we’re iterating on the Streamer Features and bringing in a new Key-based Event for you to enjoy. Let’s dive right in to what you can expect out of Update 82. 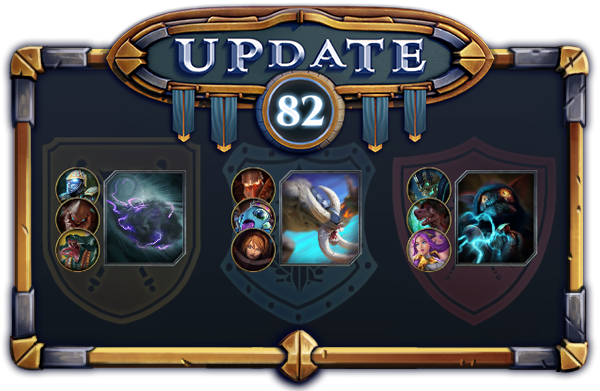 We’re starting up another key event with this patch! This time you’ll be voting for your favourite of three cards to be added to Minion Masters in the future. The event will last for 5 weeks, from November 14th to December 17th, so there’s plenty of time to collect all the keys your want and make your decision. There will be 20 keys per team to collect again, and each team is split into different houses, with a different card to vote for. The teams are split like so:
When you open the chest for your team and card of choice, you will be registering your vote for that card. As always, you can only open the chest once, so choose wisely! Here's what team represents what card:

The reward for opening the chest in the Card-House Contest is 2 copies of a random legendary card. We decided to move away from giving the chosen card for free as it caused a lot of frustration regarding how long it took Wheel of Doom to be implemented into the game, leaving a lot of the users that completed that previous event feeling they didn’t actually get their reward until months down the line.

We’re planning for a January release of the winner of this event, but as always this can be subject to change. 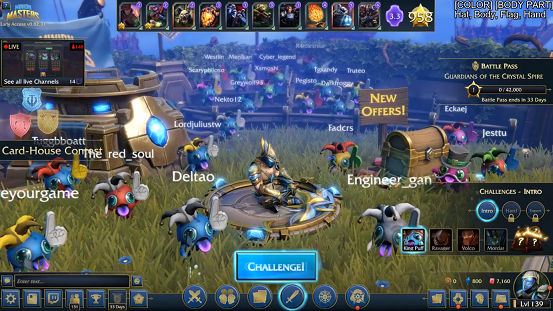