The weekend is over and all of a sudden we're not only looking forward to the next King Puff Cup on Saturday, May 5th, but also to Wednesday, May 9th. 2 tournaments will happen within 4 days and on May 8th, we're about to make a comeback to Twitch!

There's no patch scheduled for this week, but remember that the current legendary Draft event ends tomorrow. Although we don't introduce anything new, we still have to shut down the servers in order to shut off the event. The downtime will be really small, though ;)

Yes! We decided to be more active live on Twitch again and will start our first stream on Tuesday, May 8th at 20:00 UTC! You can expect Erythais and Tengs live on stream, talking and playing matches with you, doing giveaways and maybe even introducing a special guest. Our streams are meant to bring us closer to our community in a real-time environment. This also involves exclusive reveals, a lot of talks, answering your questions and - most importantly - having fun while hanging out together for a while.

We do plan to stream frequently, but cannot announce a schedule, now. Same goes for the bullet points for the first stream: they will follow next Monday, along with the link to the official Minion Masters Twitch channel. So you can follow in advance ;) 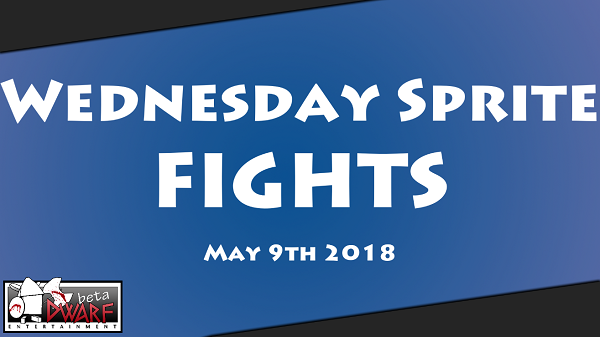 And he prefers Wednesdays, clearly. Last Friday, we announced the "Minion Challenge" segment. This segment is made for fun tournaments that do not necessarily follow predefined formats. These tournaments will be sponsored by BetaDwarf with a new exclusive skin every 3 months for the winners and for tournament organizers that are willing to host at least 2 tournaments in this segment. The individual prize pools can also contain additional in-game prizes.

That Sprite didn't hesitate after the announcement of the Minion Challenges and contacted Tengs about his plans to host an own tournament. A little while later, we saw an official announcement on the Steam forums and Reddit.

According to said announcement, everyone is allowed to participate. That Sprite seems to stick to the Conquest format known from the King Puff Cup tournaments but removes the rule about Wild cards being banned. According to his own words, the tournament is about "that Wild Cards are fair game for everyone." The prize pool is as follows:

Additionally, every single participants will get a in-game code for 3 Power Tokens & 1500 Gold. The matches will also be broadcasted live on Twitch, and That Sprite announced the following:


Chat votes for their favourite player during the Semi-Final stage, and the winner gets a random legendary.

We're very excited about that first tournament hosted by That Sprite! Are you, too? Why not participate yourself then: here is all the information and rules you need.

That's all for today, Masters! Don't forget to sign up for the next King Puff Cup, which we linked at the very beginning of this blog post. And while you're still in tournament mode, That Sprite's fun tournament happens 4 days later! Have a nice start to the week and