How was your weekend? We sure hope amazing! Ours felt exciting, especially on Saturday when King Puff Cup 19 happened. But we're also excited about tomorrow when we'll introduce Update 65 for Minion Masters. Draft madness, guaranteed legendary card and balance changes alongside a very big promotion. Let's talk about that! 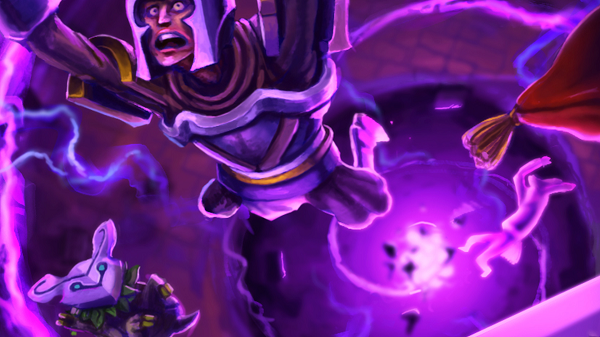 Tomorrow, we'll introduce Update 65. This update will start a new Draft event and this time, there's no new card to acquire. Instead, there will be new one-time rewards and for everyone achieving 12 wins the chance for 2 random legendary cards! One of them is guaranteed, even. Let's look at all the one-time rewards:
The Draft event will run for one week and card choices will not be modified as we did with the introduction of Incubus. Usual Draft rewards at the end of each run will remain unchanged. 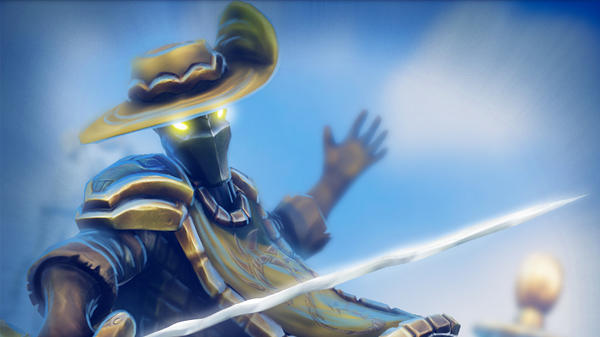 Last Friday, we already talked briefly about the upcoming balance changes in our Community Happenings. Although it was just a teaser, you already know that Troubadour, Crossbow Dudes & Snake Druid will receive a buff. Furthermore, Blackhole will return to a lower mana cost. With only one more day to go until Update 65 hits, we want to let you know the complete changes:
That's all the balance changes we plan for tomorrow. Please note, that these announcements are subject to change without prior notice. Make sure to check our official patch notes tomorrow!

What do you think? Do you have already an idea how to utilize one or more buffed units coming tomorrow? Excited to see Blackhole back at 2 mana? Tell us your thoughts on Reddit!

When we visit Twitch, we usually don't plan to stay for 11 hours. King Puff Cup 19 changed that last Saturday and we have to say: it was worth it! The whole show was arguably too long, but the live commentated matches made up for it. We had quite a few newcomers to the participants this time and while none of them reached the final stage, their performance was pretty promising during the group stage. It will be exciting to see their performances in future tournaments!

The group stage ended after 6 rounds of Swiss without too many surprises. Jamez & Adren were unable to make it to the final stage. Zgriptor had no power outage this time, but somehow his overall performance wasn't enough to reach the Top 8. The final stage itself started with the following players:
After the quarterfinals, the tournament was over for Dirion, Edelweiß, katt, and RushSecond. It's pretty obvious that the consistency of tournament performances isn't quite there, yet. Anyway, Videogamer77 made it to the finals after beating King Puff Cup Invitational winner Memfisto in the semi-finals and his opponent was - surprisingly - not boxes, but NuclearGoo.

The grand final brought us a 4 games long showdown, where NuclearGoo tried his best to keep up with Videogamer77. The matches were intense and close, but in the end, NuclearGoo was unable to win more than one game and thus Videogamer77 celebrated his first tournament win!

Congratulations to all finalists and a big thank you to all participants and viewers! Special thanks to the King Puff Cup staff for their endless effort and support!

If you couldn't make it to the live stream, had to go early or tuned in late, here's your VOD!

Masters, that's all for today. Please note that we'll have patch day tomorrow instead of Wednesday, which is due to a big promotion for Minion Masters starting tomorrow as well. Now, head back to the flying arenas and don't forget to give us your thoughts on Reddit and all our other communication platforms ;)