We sure hope you had an amazing Easter. The Dwarves are working again after the holidays and while the next patch for Minion Masters is planned for April 11th, the Easter weekend brought us a surprising announcement from the King Puff Cup staff. 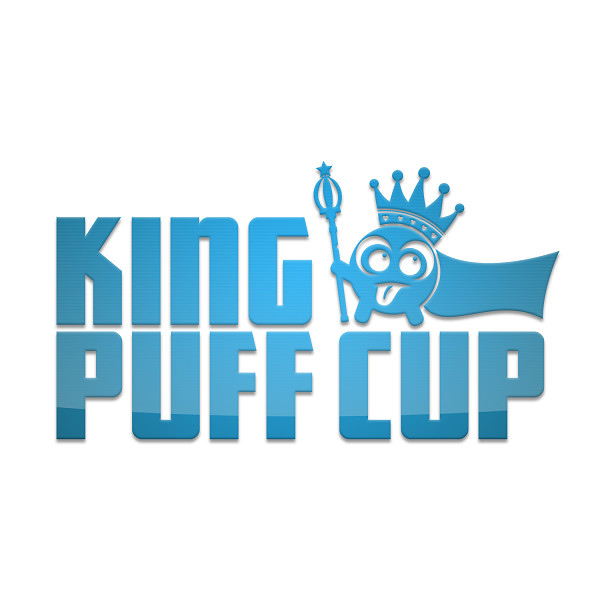 All new might be exaggerated, but things changed for sure. First of all, we're proud to announce that we will continue our support for the King Puff Cup with a higher prize pool! The KPC staff puts a lot of time and energy into their tournaments and we're very grateful for that. One of the reasons why we decided to raise the prize pool for the King Puff Cup tournaments in Season 3 as follows: 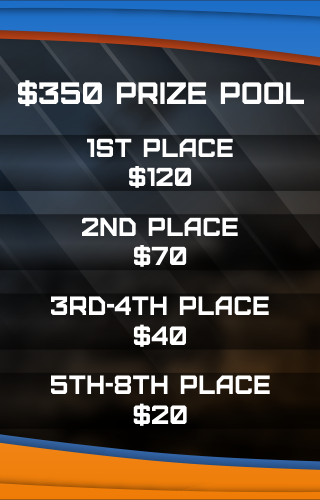 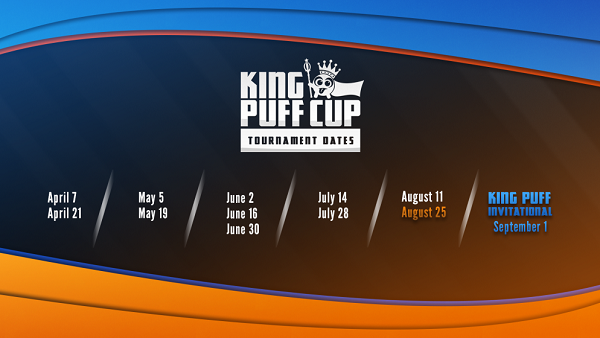 When does Season 3 start?

The official announcement reveals that the first tournament will be happening on Saturday, April 7th at 13:00 UTC! Along with the new prize pool and prize money distribution, there are changes to the tournament & match format in the announcement.


Swiss is a partial round robin. However, rather than having everyone play everyone else, people will play a set number of matches where it is only possible to have a single undefeated player by the end and there will generally be a top 8 full of players with only a single loss.

The match format is once again Conquest. Most players are already used to it but for the first tournament of the King Puff Cup Season 3, the format will be stricter - or more exactly - the original Conquest format. That means:


4 Master/Deck combinations must be submitted along with a link to your Steam Profile link via email to KingPuffCup@gmail.com when you sign-up. Keep in mind that wild cards are banned, so you can only have one copy of each card in your deck. Also keep in mind that each master can only be used for one deck. These decks can not be altered after the submission deadline. You have until 13:00 UTC on April 5th to submit your master list to the email noted above.

That's a lot of changes and we want to make sure that you have all the information necessary on hand. So here's once again the link to the official announcement. Read it carefully and sign yourself up for the first King Puff Cup tournament of Season 3!


What are the Dwarves doing?

In the office, we're gathering all the bug reports submitted over the Easter holidays and are investigating, building solutions, working on new cards & new visuals for Drone units... and of course the next update #63! Well, and on the mysterious update, which is coming closer and closer as you can see in the news section in-game ;)

More information on both updates will follow next Monday and for this Friday, we have another interview for you prepared. Stay tuned and prepare yourself for the King Puff Cup this Saturday!